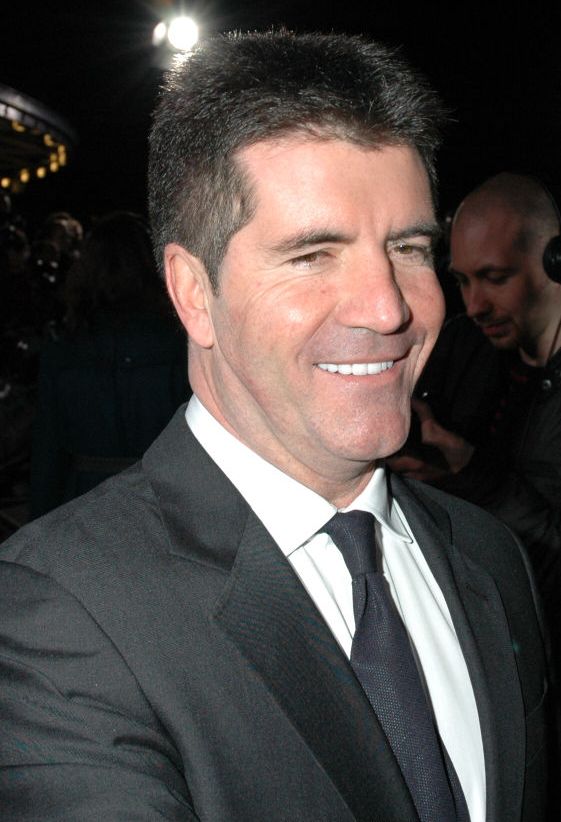 Simon Cowell has recently announced that he’s lost 20 pounds following a plant-based diet and said in an interview with Extra that he feels “much better”.

In 2018, Cowell fainted and fell down the stairs one morning, which was the catalyst for his lifestyle change. He said “I call it a wake-up call as sometimes, your body tells you you’re working too hard,” and soon after adopted a plant-based diet, also giving up wheat and sugar.

“Within 24 hours I changed my diet and I’ve not looked back since,” he told The Sun. “You feel better, you look better.”

“Once you get into a pattern I’ve found it quite enjoyable. It has helped me sleep and I wake up feeling less tired. I noticed a massive difference in how I felt in about a week. I have more energy and focus and it wasn’t difficult.”

While not exclusively plant-based, Cowell has said that he will soon give up fish as well.

Cowell has been known for his past contributions in animal welfare such as when he donated £25,000 to an animal charity last year to help close a dog meat farm in South Korea. He has put out a video reminding people to not leave their dogs in their cars on hot days and has spoken openly about rescuing pets over purchasing them. Simon has also been in an anti-fur campaign stating “If you wouldn’t wear your dog, please don’t wear any fur.” 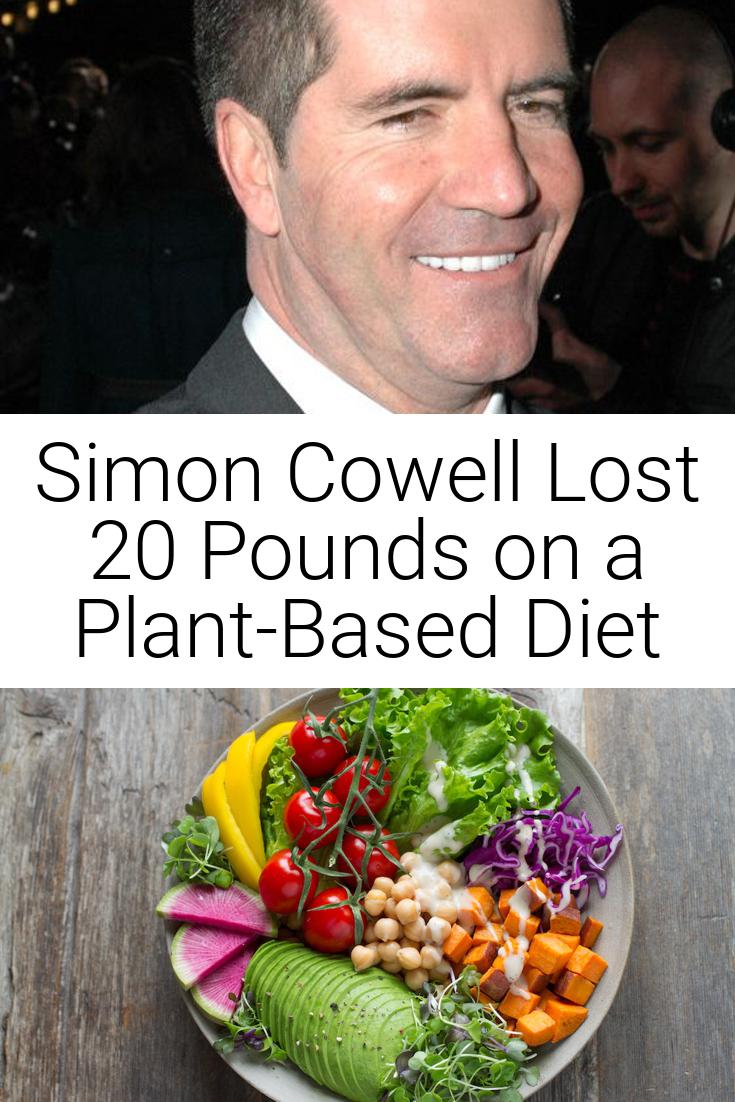