When planning my trip to Hong Kong, I felt nervous. As far as Asia goes, I am pretty well traveled; in fact, I have become a master at both haggling and communicating my dietary needs through charades now that I am unbeatable should I find my way back in England on Christmas Day. However, South East Asia is my usual stomping ground and I sought out Hong Kong for a new experience, whatever that may hold. Like most traveling vegans: I had done my homework. I had an extensive list of vegan restaurants and had chosen my accommodation in the middle of the most recommended eateries. I was not going to starve: bonus.

When traveling a new place, I always like to seek out opportunities to learn about their culture, history and customs. With this in mind, I embarked on two free tours back to back on one gloomy and cloudy December day. The first, explored the British colonisation of Hong Kong and the current status that they hold as residents in relation to China. The second was one of the most memorable and upsetting tours I have ever done in my time traveling. We saw, as my guide put it, the real Hong Kong. Among the ever-soaring house prices, many people are forced to live in what the locals refer to as ‘shoeboxes’. But most harrowing, was the experience of walking through the fish market and seeing hundreds of thousands of fish in small plastic bags being sold so quickly from every corner that the owners could not restock the wire displays fast enough. Naturally, I asked my guide: what is going on and this is what I learnt…

He began to explain to me one of the things that fascinated me the most about Hong Kong culture, and that was the investment of time and money that goes into Feng Shui: an ancient Chinese belief that one must be at harmony with their environment. It is founded upon the belief that every object has an energy and it is this energy which must be balanced in order to live a happy, healthy and successful life. This energy, or chi, can be altered for personal gain by the organisation of objects already in your home and the addition of other items in order to better balance the energy.

Unfortunately, some of the ways in which the Chinese people can improve their prosperity through Feng Shui is at the expense of innocent animals with turtles and fish being the most common victims to this tradition.

Aside from my knowledge that many Chinese restaurants adorn their dining rooms with fish tanks, I had very little understanding about the meaning of fish in Chinese culture. However, my guide filled me in. To Chinese people, the fish is associated with good luck, good fortune and long life. Therefore, to have fish in their restaurants is thought to bring their business good luck and wealth. However, this is not limited to Chinese restaurants and most Chinese people will have a fish tank in their homes. The reasons for this are twofold. Firstly, water is associated with wealth and the harmonisation of the fish in the water is supposed to promote vital energy within the environment. And secondly, fish are thought to possess the power to rid an environment of bad spirits. Feng Shui experts will often advise people which area of the home is inhabited by such a spirit and advise the occupant of the home to situate a fish tank in that spot. The idea being that, when the fish dies: the bad spirit dies with it. With a population of just under 1.5 billion people, the amount of fish that are used for this purpose is unimaginable.

Unfortunately, the traditions don’t end there. As with all cultures, new generations find their own ways of adapting traditions to fit with their own lives. As a result, people have designed fashion to include live fish in pendants and even the heels of shoes in order to carry vital energy and the prosperity of good luck and fortune with them in their day-to-day activities.

Sadly, the use of animals is not limited to fish. Among Chinese people, the turtle is associated with wisdom. This I understand. As a species which has inhabited earth for over 215 million years, these creatures are strong, beautiful but… endangered. It is commonly recommended that if you have bad luck, keeping a turtle at home, to walk around the space, will drive out back luck from your life. As with the amalgamation of fashion and culture, which can be seen in the positive associations with fish, turtles too have become objectified in the name of culture. Turtles can often be found in necklaces and keyrings for sale on the streets and markets of Hong Kong; these animals are: still alive and encased with:  very little room to move, very little to sustain them and are no doubt incredibly distressed.

Now, I agree that fish and turtles are magnificent. However, we have to question how far tradition can impinge on the freedom and lives of other living creatures? The ancient belief of Feng Shui has been traced back as far as 6000 BC and is still at the core of Chinese culture. Feng Shui experts in Hong Kong are both sought after and exceptionally well paid which only further highlights the value that Feng Shui has to Chinese people. But at what cost? China alone is responsible for 50 million tonnes of fish per year which is an astronomical number of lives lost and pain inflicted.

Everywhere we look, people are desperately asking people to stop using plastic in order to protect Planet Earth’s oceans. However, should we continue to see animals, such as turtles and fish, as mere accessories and objects for human gain, there may be no animals left in our oceans to save. 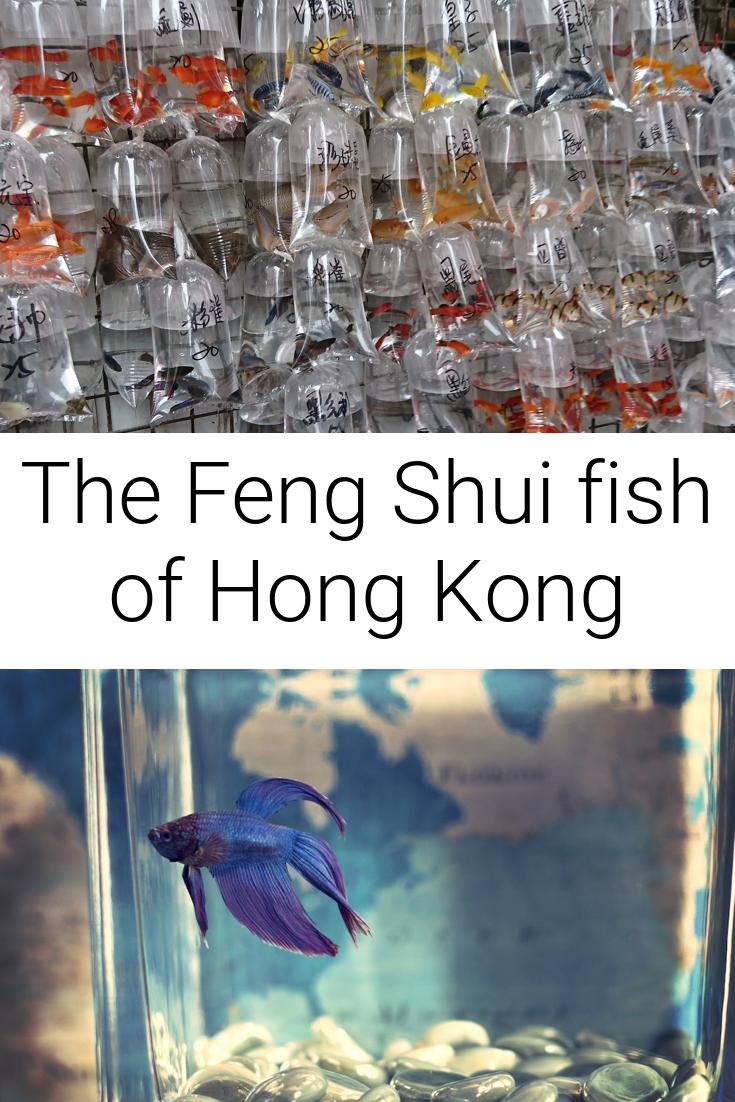