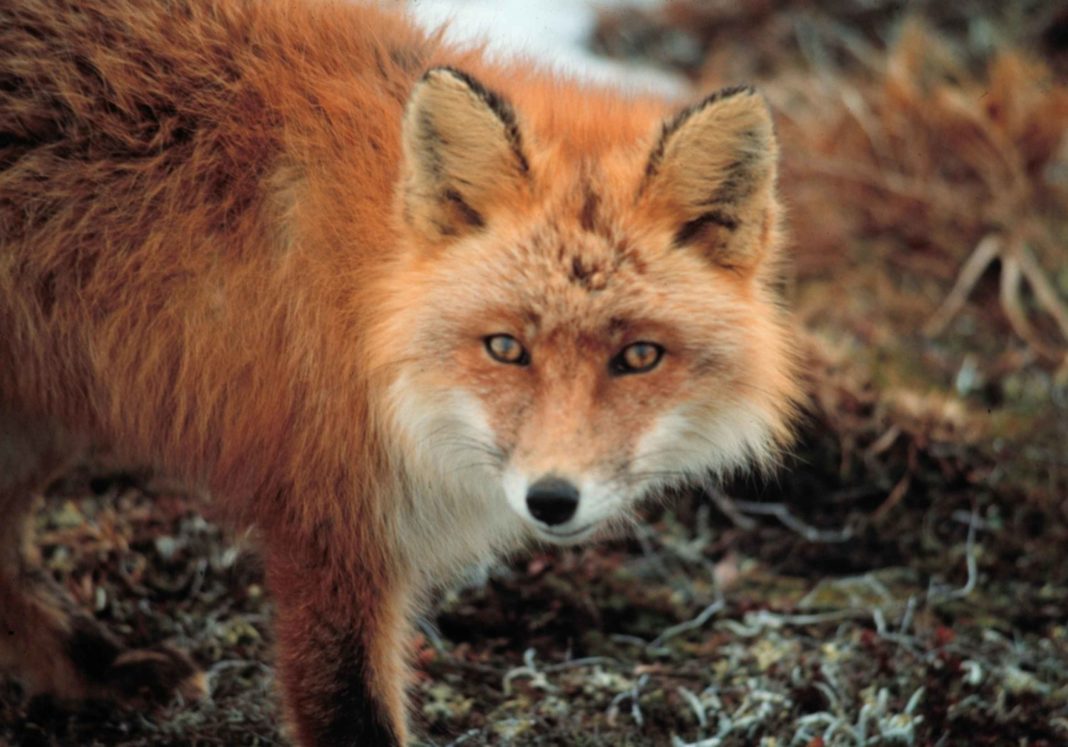 Prada has declared that they are going fur-free in February 2020. Their decision comes after rigorous campaigning from animal rights groups, notably the Fur Free Alliance which consists of over 50 animal rights and protections groups across multiple countries.

Prada’s decision indicates the growing attention to animal rights issues from consumers around the world. With Prada deciding to go fur-free along with other large fashion giants such as Prada, Burberry, Versace, Gucci, Michael Kors, and Armani, more companies are likely make the decision to ditch animal products.

“With the Prada Group’s fur-free announcement, one of the biggest names in fashion just became a leader in animal welfare and innovation for generations to come,” said PJ Smith, director of fashion policy at The Humane Society of the United States.

“The Prada Group with its brands now joins a growing list of fur-free brands that are responding to consumers’ changing attitudes towards animals.” noted Joh Vinding, chairman of the Fur Free Alliance. 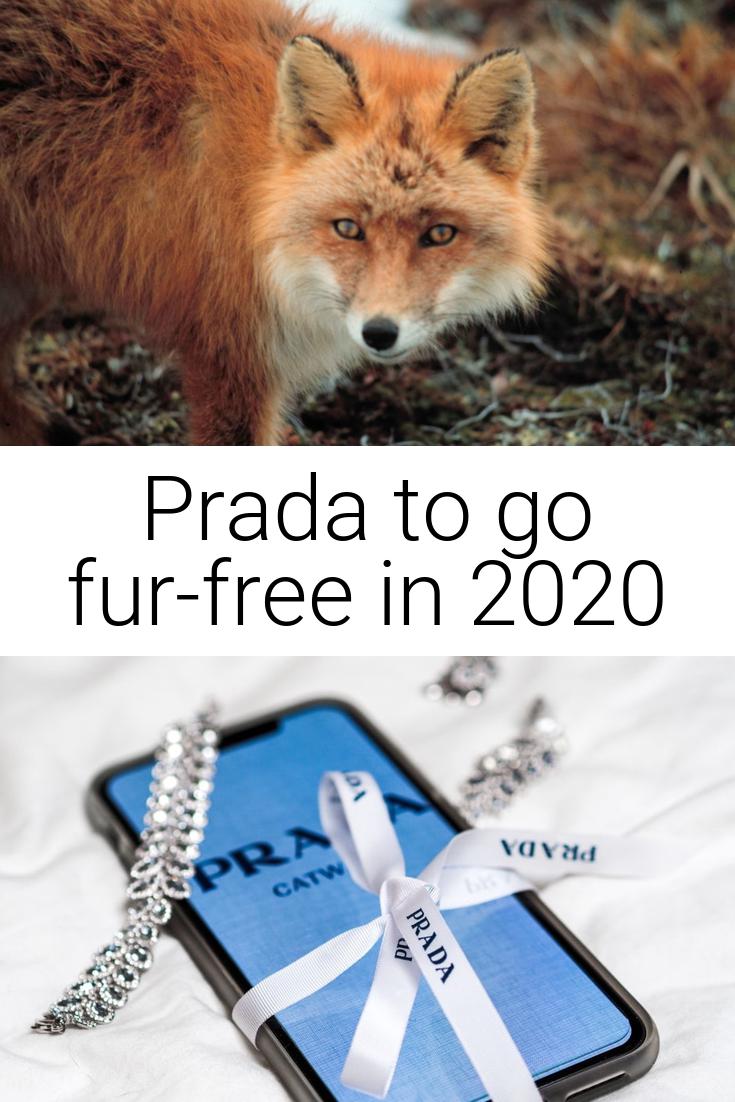