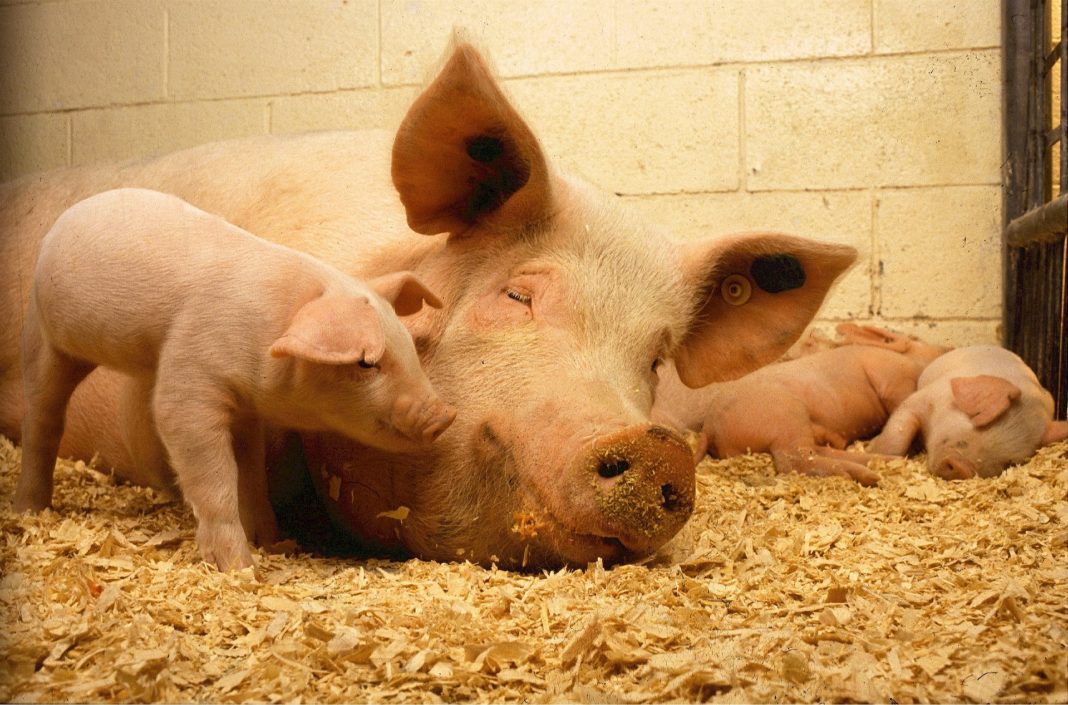 Physical abuse, mental abuse and rape are all criminal offences by law in the UK and rightly so. The intentional act of causing injury or trauma to an individual.

Yet the physical torture, mental manipulation to farming animals and unconsented impregnation of dairy cows for the benefit of the humans is deemed acceptable?

To ensure animals do not commit self-harm to themselves or attack their fellow suffering inmates due to stress and boredom, mutilation is common practice. Chickens are declawed and debeaked, tails docked and teeth clipped from piglets shortly after birth. All of which is usually carried out without little of no pain relief. The dairy cow is forcibly impregnated on a yearly basis so that the human can rob her of her milk. Calves are forcibly dressed with a spiked plastic plate to their face to prevent them from drinking the milk of their mother.

Animals are caged for endless amounts of time during transfer to slaughter. Covered in faeces of their siblings and friends in the unbearable heat of transit that offers inadequate ventilation and starved of food or water.

There are more than just a handful of reasons that animal abuse MUST be considered a crime within our legal system. Animals like humans, have a central nervous system. They are living beings with emotional feelings. They have the ability to remember facts, establish friendships and bonds with their own species and others, and recognize faces. What they cannot do is talk to us, maybe if they could we wouldn’t eat them! Instead they suffer.

For these reasons alone, they deserve the same protection under the law as humans. It is extremely concerning how too often, animal abuse is brushed under the carpet by authorities or the minimum plenty is given to the defender. Farming animals do not come under the same bracket as “pets” and unfortunately the abuse they receive is thought of as totally adequate.

Ultimately there is no humane way to kill a living being who doesn’t want to die. 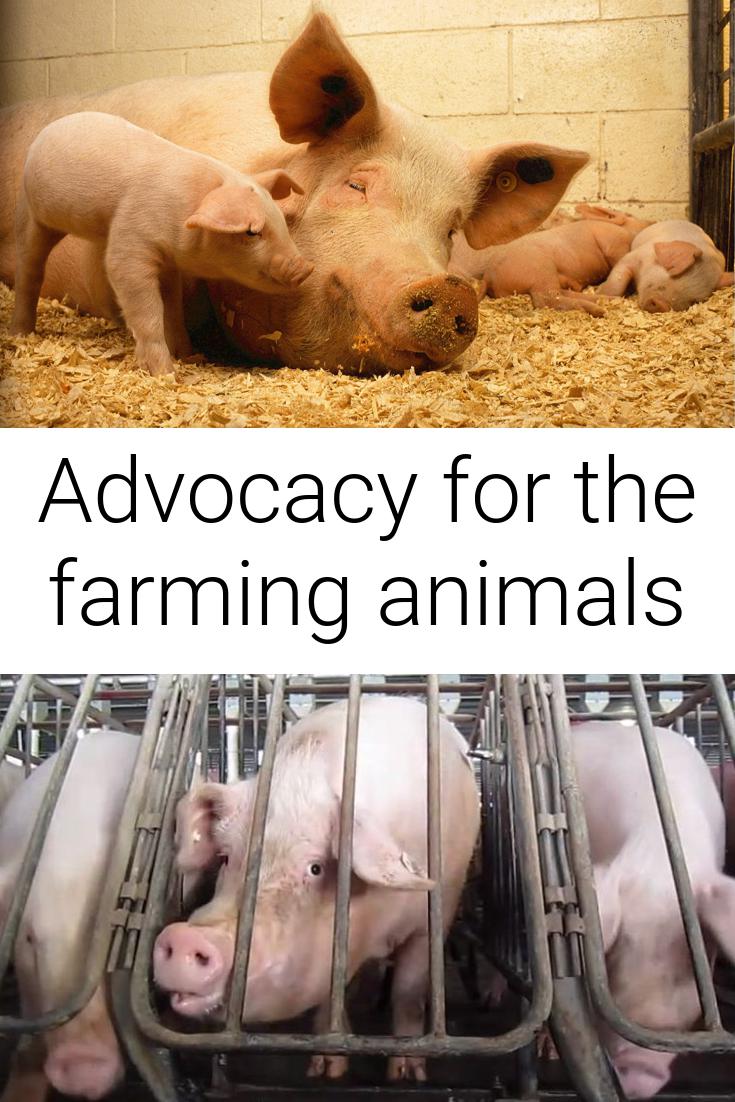