This past Monday a flamingo from Miller Park Zoo in Bloomington, Illinois, died after a child threw a rock into the exhibit, accidentally breaking its leg. The flamingo was then examined by the park staff and euthanized.

Flamingos are incredibly beautiful birds, which can travel hundreds of miles in one night and live to be an average of 30-40 years old. Their striking pink color actually comes from canthaxanthin, a pink dye they get in their diet from eating brine shrimp and blue-green algae.

This was not the first flamingo to be killed by children at a zoo. Just two years ago three boys stoned a flamingo to death at a Czech zoo. A year before that, another flamingo was attacked by a visitor at Busch Gardens in Tampa, Florida and had to be euthanized.

And it’s not just flamingos. There are more and more stories of zoos greatly mistreating their animals, like at Pata Zoo in Thailand, the dark and dirty zoo resting on top of a shopping mall where most of the animals exhibit signs of severe depression. Given all that we now know about animal sentience and the suffering they can experience in captivity, we should not keep them in cages for children to gawk at. What does keeping an animal in a cage in a completely unnatural habitat actually teach us?

Of the more than 2400 “animal exhibitors” in the United States, only around 200 of them are accredited by the AZA. Of those, it is estimated that less than 5 percent of their income goes toward conservation efforts. If we wanted to make an impact at supporting animals and their well-being, then our money would be much better off going to animal sanctuaries and refuges where nearly 100% of the income goes toward conservation, animal protections, and care for the animals.

With all of this in mind, it is no wonder that people are questioning the value of zoos in our society at all. People can interact with animals on a much deeper level by rescuing an animal from their local shelter, or volunteering at a wildlife refuge or sanctuary to learn how to help protect animals and create a better world for them.

With over 1 million species at risk of extinction, we must teach our children to build a future where we can focus on protecting wildlife instead of exploiting it. 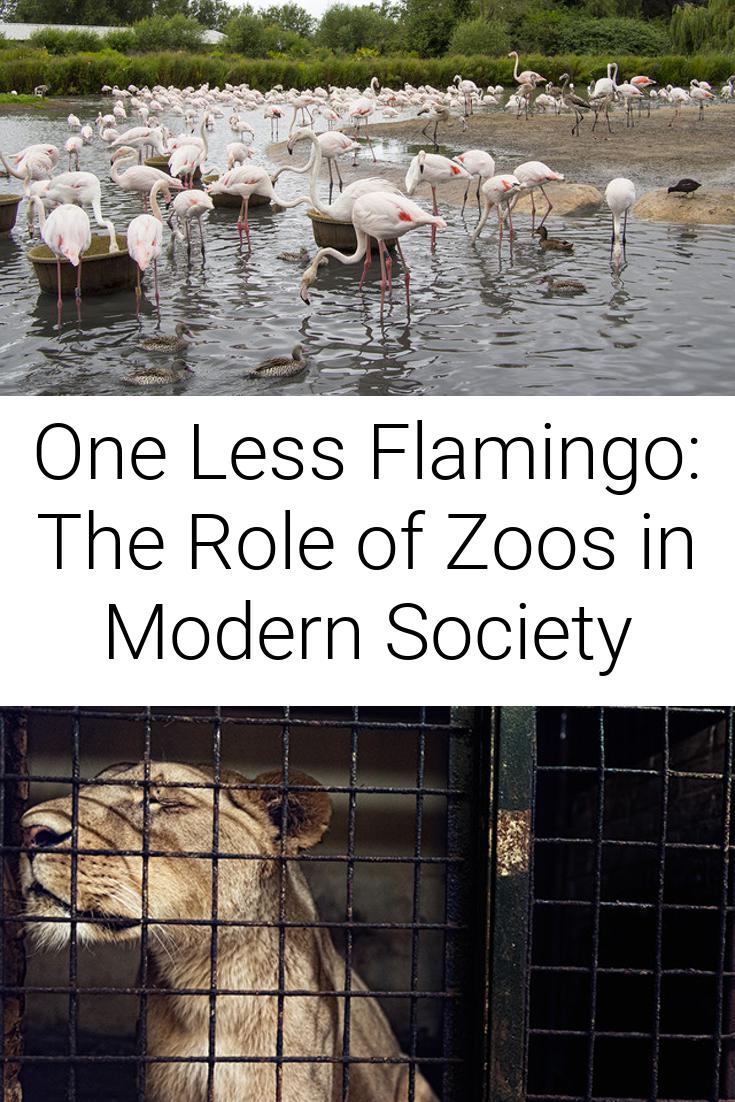