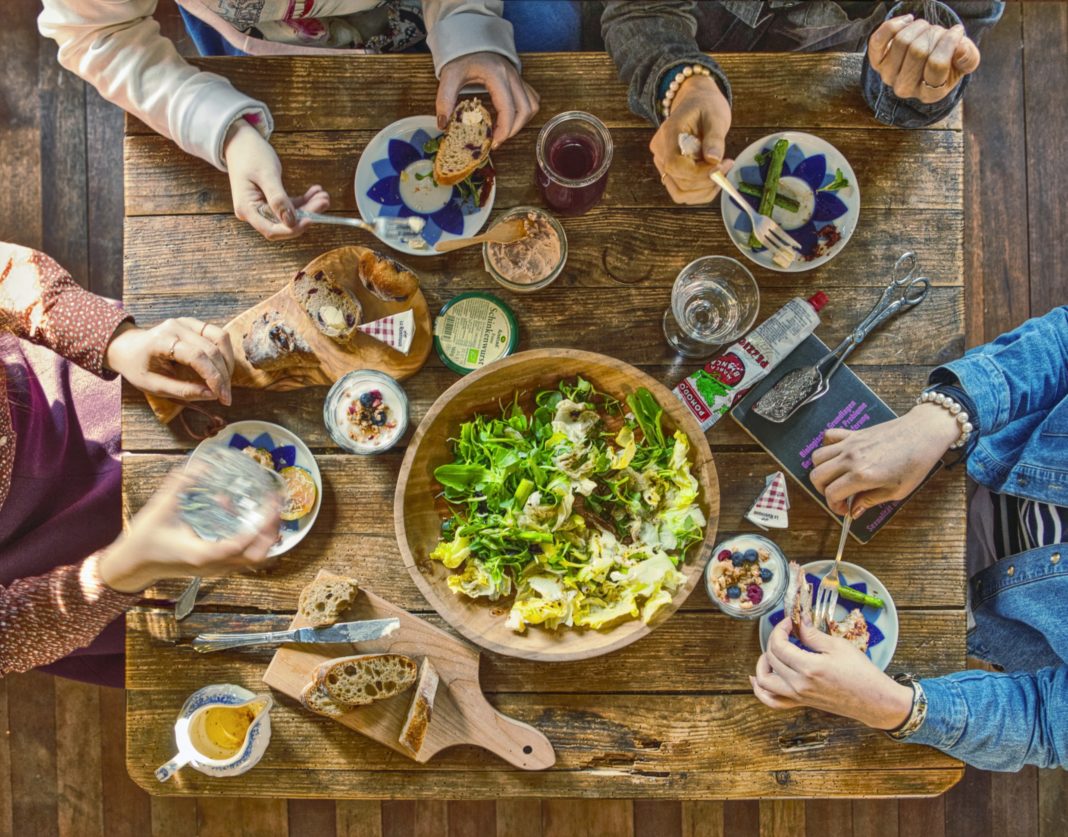 Every vegan will have heard at some point that human are omnivores, usually as a sneering categorical statement that admits no exception. Likely the reader will also have seen the implication that this sweeping proclamation settles the issue of whether or not we should eat animal flesh, or animal byproducts like eggs and dairy. I still feel obliged to adopt a certain contrived politeness when explaining that, if this were true, I have somehow been a very lively corpse these past 22 years. That is why I am going to expound on the very real differences between facultative and obligate omnivory. I should stress that this piece is not likely to win me any enthusiasm from those who suggest in equally categorical terms that meat is toxic to us. With only a few exceptions it is not, although that is not the point. Here, in the present day, far as we have come, inventive as we are, as sophisticated as our subsistence strategies have grown, it is simply unnecessary. Our means of sourcing animal produce are preponderantly and dangerously wasteful. When one considers the enormous dividends involved in eschewing animal agriculture, one cannot help but conclude that a behaviour once essential to our development now threatens the substrate we depend on.

Firstly, some definitions and a few unpleasant realities might be called for. An obligate biped (for instance) is one who most efficiently moves on two legs under most circumstances. A facultative biped can do so if specific circumstances require it, but retains this ability as only as a minority part of their locomotor repertoire – not necessarily the most efficient means of getting from A to B. Think of a chimpanzee or gorilla walking upright. Well, so it is with diet. There are many ways for anatomically modern humans to eat healthily. We are among the most flexible of all species in term of nutritional ecology and we can comfortably fit into a wide variety of dietary niches, as is evident in our use of a vast array of natural and synthetic products in the present day. Nutritional ecology is, of course, one of the most powerful drivers of morphological change in evolution. So, let’s take a trip back in time and look at what made us what we are, with a particular focus on our exploitation of animals as resources.

It is quite probable that early hominins (the lineage that diverged from a shared ancestor with chimpanzees and bonobos, of which we are the only surviving member) had a diet very much like that of contemporary chimpanzees. That is to say it would have been substantially plant-based, but highly opportunistic. It is also probable that consumption of small animals and scavenging of carcasses presaged active hunting of larger fauna (Teaford & Ungar 2000; Pobiner 2015). Prior to ~2.6 million years ago, it is likely that most meat was scavenged or sourced from small animals (Pobiner 2015). The earliest direct evidence for hominin butchery practices associated with meat consumption comes from Gona, Ethiopia, ~2.6 million years ago (Dominguez-Rodrigo et al. 2005). Claims of evidence of hominin butchery practices some ~3.39 million years ago at the site of Dikika, also in Ethiopia, are held to be somewhat more contentious (Dominguez-Rodrigo et al. 2010; McPherron 2010). In any case, anyone who accepts the theory of evolution by natural selection (and the observational evidence from geochronology, genetics, comparative anatomy, palaeontology and allied fields on which it rests) would have to credit that this suggests ample time for hominins to adapt to a diet containing a substantial fraction of animal-derived foods.

It is well demonstrated that the advent of controlled fire increased the energy available to early members of the Homo genus and was associated with increased meat consumption (Boback et al. 2007). Controlled fire is a part of our extended phenotype (the suite of endemic and behavioural traits that influence an organism’s fitness) and one of ambiguous, but unquestionably long standing (Gowlett & Wrangham 2013; Roebroeks & Villa 2011; Sandgathe 2017). Consumption of animal products is soundly situated in the evolution of the hominin lineage and resulted in some major phenotypic changes. Our digestive tracts, being highly innervated, demand large quantities of energy. Freeing energy investment in digestion as a result of fire use likely allowed a surplus that fueled cortical expansion (Hublin et al. 2015). Our incisors and canines are not well-adapted to chasing down a wildebeest and biting it to death, of course, and I laugh at those who would compare them flatly to those of obligate carnivores (like felids, for instance) – and specimens of the genus Australopithecus show incomplete adaptation. But the shearing crests of early Homo in particular handled cooked meat just fine (Ungar 2011). This is, of course, also true of tubers and other energy-rich but difficult foods, yet it is – I am a little sad to say – hard to argue that eating meat was not an adaptive trait in our lineage.

I hope you have seen fit to bear with me so far. If so, I’m sure you’ll notice that I’ve spoken of what was and what is, not yet of what could or ought to be.

Virtually every vegan will also have encountered some scornful utterance about the fact that they are making themselves weak, or ill, or otherwise neglecting their metabolic needs in eschewing animal products as best they are able. Yet we don’t actually need them. Here we come full circle. We have evolved the capability to process animal foods. What we never did was evolve a timeless reliance upon them. Certainly we do not have such a dependency in our current niche. There are no nutrients present in animal-derived ingredients that cannot be equally or more efficiently sourced from plant foods, or from fungi, bacteria and archaea. It is firmly held in scientific circles that vegetarian and vegan diets can be suitable for all stages of life, if planned by sufficiently educated individuals (American Dietetic Association 2009). I will explore this topic further in subsequent pieces. For now I shall raise just a few of the reasons we might think of changing our collective behaviour, outlined in broad terms.

The individual whose diet is a part of the 14.5-18% of CO 2 equivalent emissions embodied by omnivory (Friedman et al. 2018), that is drastically less adaptive now than it was when we were sparsely spread, should instead be the one called to account for their choices. The same may be said of our feeding a staggering proportion of many crops, viably consumable by humans, to livestock animals at a massive loss in biomass transfer efficiency (Alexander et al. 2017). The world has changed and we must change with it. This, too, will be the subject of a future piece.

Human biocultural evolution is an extremely complex topic and incompletely resolved in some of its minutiae, but what is known deserves our confidence and should inform our actions in the present day. It tells us what we can do and what we’re inclined to do. Nonetheless it remains an incomplete guide to the most fruitful direction forward. A behaviour that was once adaptive can quickly become maladaptive as the social, technological and ecological niches change. If you consider the fitness of a population to be its capacity to thrive stably within the constraints of its ecosystem, my comparatively tiny ecological footprint looks a great deal more adaptive than that of most denizens of developed countries, in this world approaching 8 billion human occupants. If we would have lives of comfort and abundance for all, as empathy should dictate, we cannot continue on our current trajectory. This is, I hope, a prompt to discourse on our uncertain future. 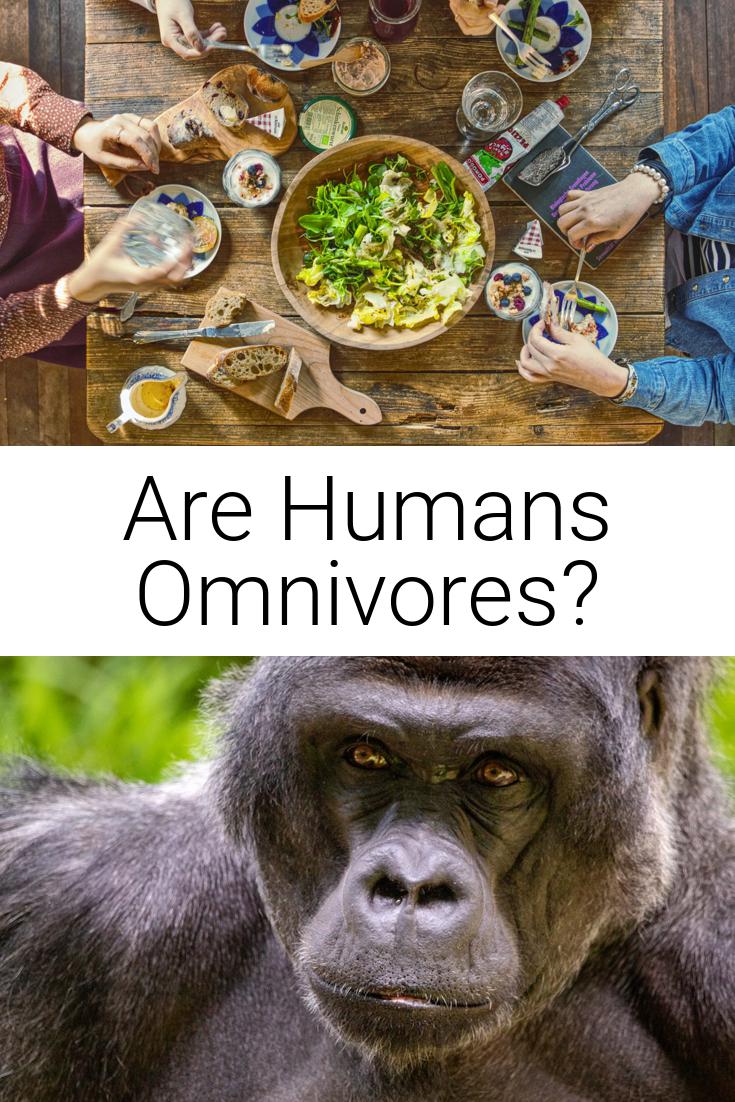