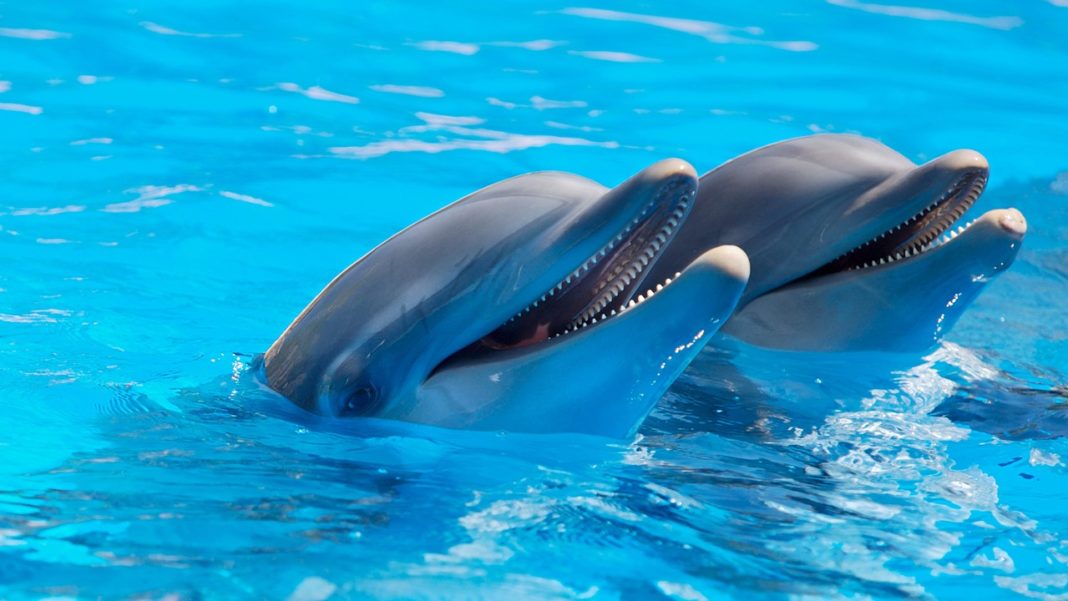 Canada’s Parliament has just banned the captivity of dolphins, whales, and porpoises for the purpose of entertainment and profit.

The “Free Willy” Bill S-203, was endorsed by many leading scientists and animal welfare organizations in Canada and around the world including the Humane Society International, Animal Justice, Ontario Captive Animal Watch, the Jane Goodall Institute, and many others.

Camille Labchuk, Executive Director of Animal Justice, told VegNews, “Whales and dolphins are incredible, majestic creatures who belong swimming free in the ocean—not confined to tiny, miserable concrete tanks. This bill is a tremendous opportunity for Canada to be a world leader in protecting whales and dolphins, and polling shows that Canadians overwhelmingly support ending whale and dolphin captivity.”

What Does the Bill Actually Do?

The new bill prohibits the captivity, capture, and breeding of dolphins, porpoises, and whales. These cetaceans will no longer be permitted to be bred, imported, or used in performances as entertainment. It also protects those currently in captivity from being used to profit off of.

There are exceptions in the bill specifically for rehabilitation and will allow animal sanctuaries to care for these animals so that those currently in captivity can get the help they need.

“The bill is a simple and straightforward one. It works from the presumption that placing these beautiful creatures into the kinds of pens that they have been kept in is inherently cruel,” said Murray Sinclair, who helped push the bill through Parliament.

Unfortunately the facilities that currently have cetaceans will be able to keep them, but will no longer be able to breed them or use them for entertainment.

The lawmakers involved in passing this bill received tens of thousands of emails, phone calls, and messages to support this bill. Certainly the voice of the people whether directly or through petitions and protests had a significant impact on this ruling.

This is why we need to continue fighting in every possible way for animals currently held in captivity. Your voice makes a difference.

“We have a moral obligation to phase out the capture and retention of animals for profit and entertainment,” said Senator Wilfred Moore, “Canadians are calling upon us to do better – and we have listened.”

To learn more about the treatment of marine animals in captivity I highly encourage you to watch the 2013 film, Blackfish, which exposed the abuse and sheer boredom these incredible animals endure on a daily basis in captivity. 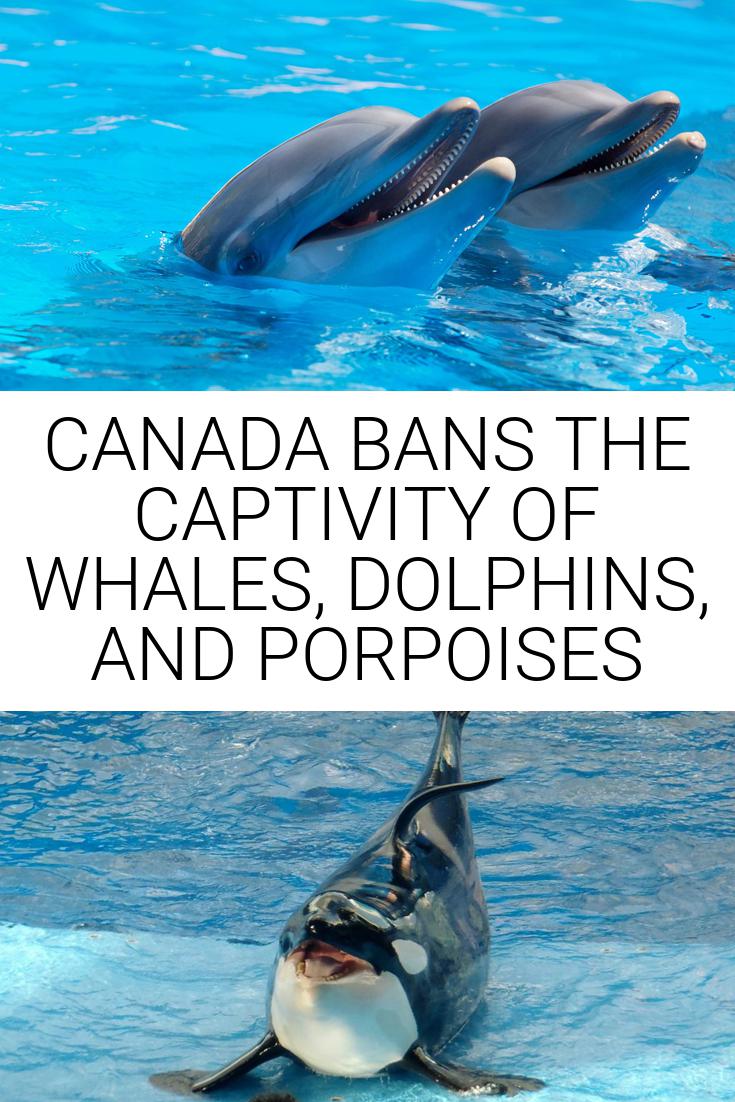