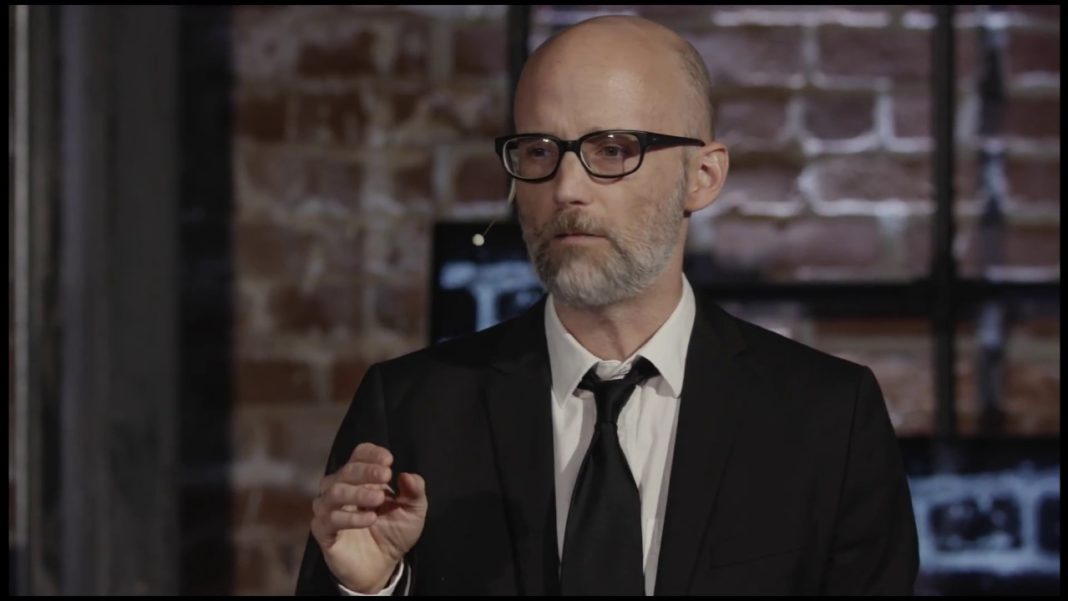 Moby is a popular activist/musician who has loved animals his whole life, which led him to go vegan at age 19 and to become a passionate advocate for animal rights.

In his over 35 years as an animal activist he has contributed greatly to the movement.  He regularly speaks out against animal agriculture, donates to animal charities, attends animal rights events, uses his wide social media reach to speak for the animals, launched his own vegan restaurant, and advocates for animals in the music he writes, even releasing an album called “Animal Rights”.

In this speech, activist/musician Moby talks about his past and growing up in a small house surrounded by rescued animals.  He shares some of the memories and stories growing up loving animals, but not considering the animals on his plate and the moment that finally led him to make this realization.

“I loved our animals so unconditionally that whenever anyone of them died, I grieved inconsolably.”

“And it was like this phrenological paradox, like there was a wall built in the middle of my brain, and this side of the wall loved animals, with their decency and their kindness, and this side of the wall loved eating animals… Everyone I knew loved animals, but everyone I knew loved eating animals. So it never dawned on me that this was a paradox.”

He also touches on some of the difficulties of life as an animal activist, and the reasons why it’s always worth it in the end.

‘Being an animal activist can be really hard, because every year over 100 billion animals are killed by and for humans. That’s billion with a B.  So it’s challenging. But on the other hand, being an animal activist is kind of easy because all I have to do is to remind people of what they already know, and to remind people of what they already feel.’

He ends the speech on a touching note about the best parts of humanity, and why we should consider kindness and compassion towards animals to be one of the best aspects of humanity.

“At the end of the day, what sustains me as an activist is love. The unconditional love I had for all the animals I grew up with, the unconditional love I have for all animals. And I think that’s the best part of who I am, that selflessness and love and patience and kindness. And I think it’s the best part of who we are. You know, the part of humanity that wants to protect the innocent and defend the vulnerable. That’s the best of humanity.” 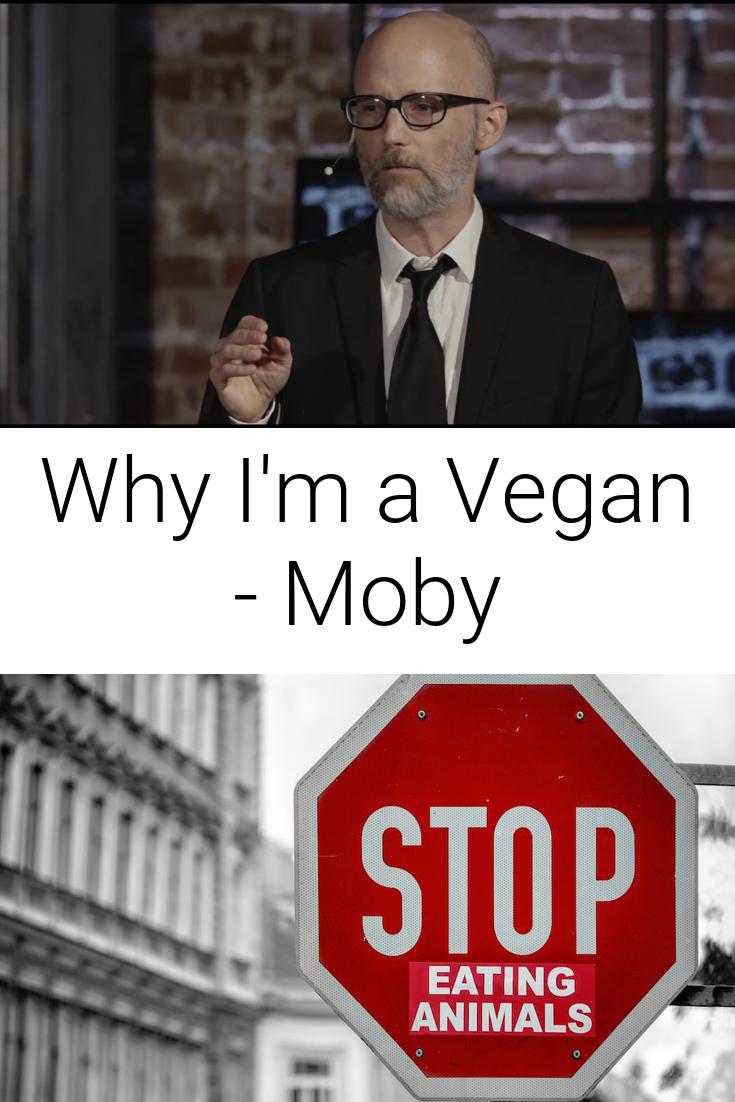