Home News The Game Changers is Coming to Netflix! 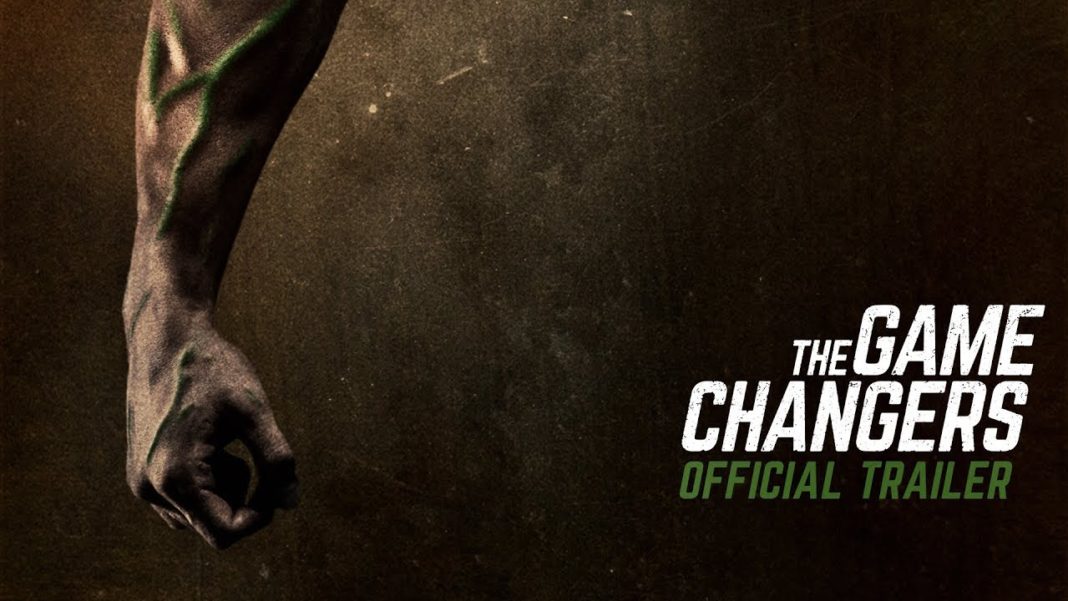 The vegan documentary, The Game Changers, “a revolutionary new documentary about meat, protein, and strength” will be launching on Netflix this October 16th.

Currently the film is the number one documentary on iTunes and is also available on Google Play, Vimeo & VUDU, but the Netflix launch will open the film up to a large new market.

For anyone who hasn’t had a chance to see this groundbreaking film yet, please take the time to watch it on Netflix this October!

“What I discovered was so revolutionary, with such profound implications for human performance and health — and even the future of the planet itself — that I had to share it with the world.”
– James Wilks

“When I transitioned over to an entirely plant-based diet I became like a machine.” -Dotsie Bausch 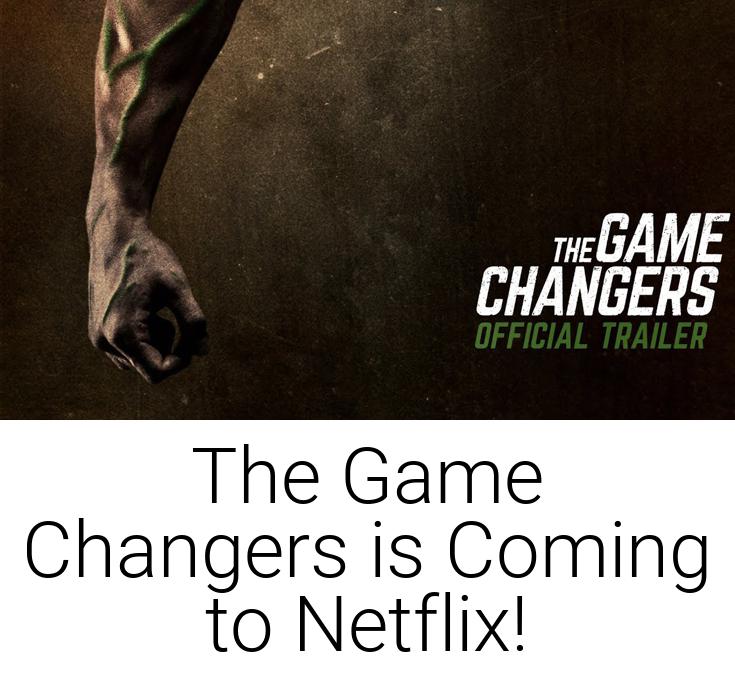