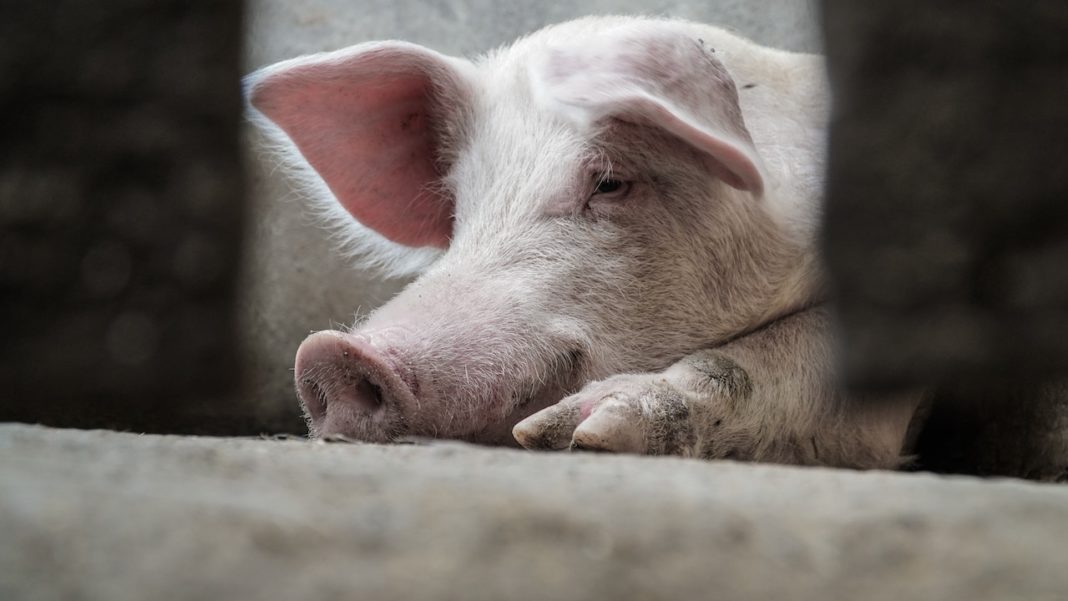 I often get asked “Do you think animals are better than humans?”

Well sure, in many ways I do… Would you like to challenge a Cheetah to a foot race? A Gorilla to an arm wrestling match? Try to out jump a Cougar? Try to out swim a Shark?

But okay, I agree with most of you, humans are far more superior than animals especially when it comes to intelligence.

Here is where we differ and I urge you to see it from a different perspective.

Doesn’t being more intelligent coincide with being more responsible for our actions? Do we blame and penalize a 5 year old the same as we do a 30 year old? No, because we realize that one doesn’t know any better, yet.

Doesn’t being more intelligent (usually) coincide with the ability to be more empathetic? The ability to understand and share the feeling of another. The ability put ourselves in another’s position and decide if we would want that for ourselves.

So as a society we seem to agree that once you know better you are responsible for you actions as well as for others who are not as intelligent. Children, mentally handicap, and yes even animals. I am not talking about ones who had the option to be educated and chose not to, I am talking about the ones that are ignorant by their biological and mental limitations.

So my real answer is that I think we are equal while being more or less advanced in certain ways.

Look, I am not saying cows deserve the right to vote or that pigs should get a drivers license.

I am saying that all lives deserve just that, a life. Free of unnecessary harm. Including but not limited to enslavement, torture, rape, forcible impregnation, murder (slaughter as some of you feel is a more applicable term) and/or having your children taken away.

We already have several laws in place to protect animals. We just pick and choose based on societal conditioning and profit which laws these animals apply to when they all can feel and suffer just the same.

We learn time and time again that just because we feel that we are better than someone else doesn’t mean we should exploit those whom we deem to be less. This has always proven to be immoral and later horribly regrettable.

I truly believe that what we are doing to animals today will be one of societies greatest regrets. It’s cruel, immoral and most of us are responsible being that we both have the intellectual capacity and now know better. Not to mention we don’t need to and the alternative choices are readily available. You say you love animals. Prove it.

“It’s not about your right to eat meat or my right to try and stop you, but their right to live” 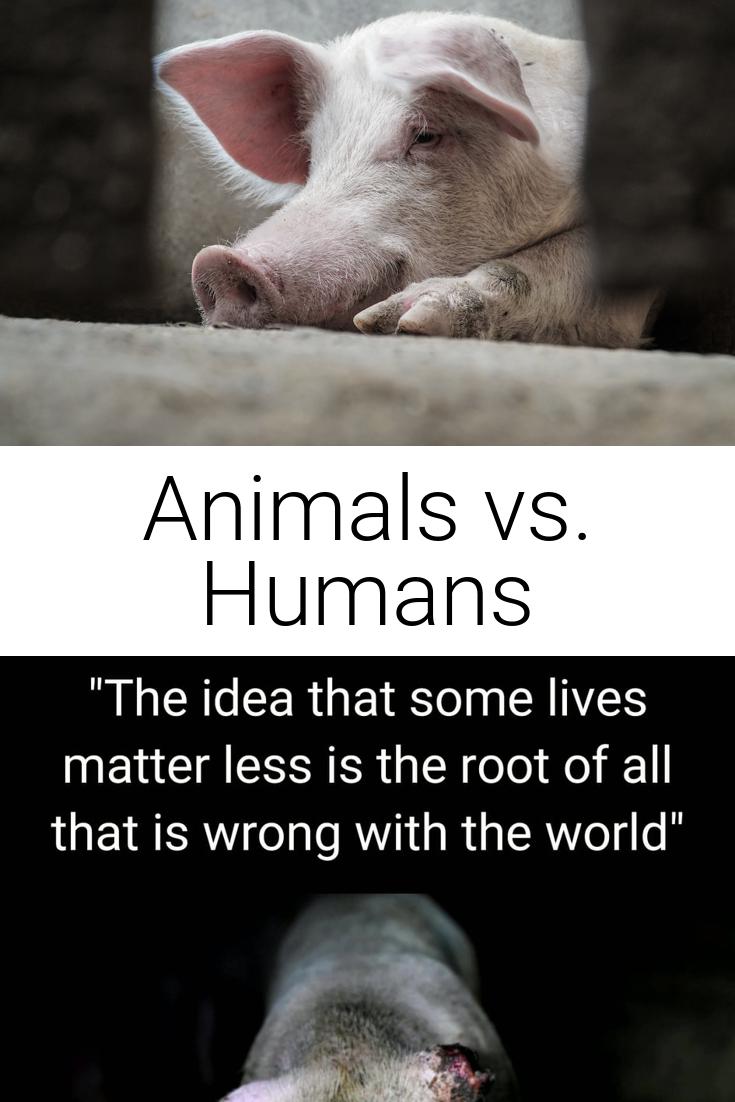