Home Veganism Being THAT Person 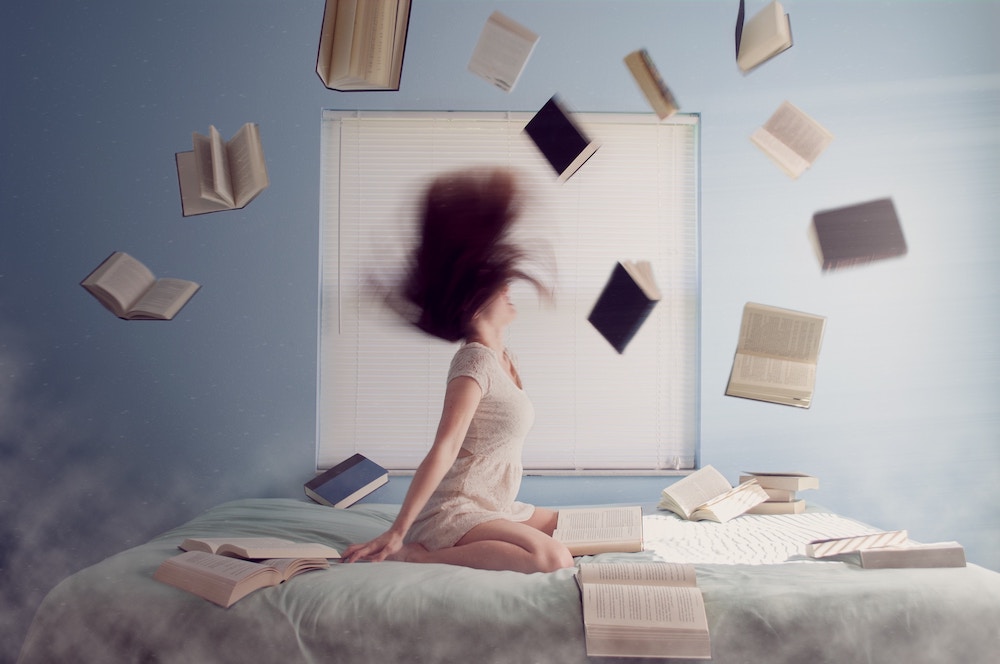 The burden of knowledge is heavy. Remember when we didn’t know how horrible a farm animal’s life was? Sure, we knew that it got killed eventually, but it wasn’t like it was in our face, so we didn’t have to think about it. And, somehow, we thought that it wasn’t all that terrible, really. After all, the animals got looked after up to that point, and their whole purpose of being was ultimately for human consumption, because we needed to eat them. It was normal, and if we thought about it at all, it was easy not think about it too much. Being in the mainstream was a nice and unbothersome place to be.

And then something happened. We got woke. We woked to all sorts of shit going on down there on the farm, that wasn’t all coming out of someone’s backside. It turned out that there was nasty, mean shit going on down there on the farm, and once we knew it, we couldn’t unknow it. Then we thought “OMG – this is terrible! Everyone else will definitely want to know about this. I must tell them.” Turned out at that most people didn’t want to know about it. We became that person who annoyed everyone, when they were just trying to have a meal or a good time.

We discovered, much to our dismay, that most people just wanted to keep shoveling bits of animals and their by-products into their gobs, without us ruining it for them by enlightening them. Most people can tolerate bad stories about almost anything, but not what they put down their gullets. They can talk about the environmental crisis, about the refugee crisis, about what vile things people do to each other all over the world, but they don’t want to talk about how animals get slaughtered to the tune of 60 billion per year (trillions, if we take aquatic animals into account as well) so they can keep chowing down on bits of them. What a downer!

To put it into a kind of perspective, if someone talked to me about how carrots or lentils got harvested, I wouldn’t give them a right old telling off for it. I wouldn’t feel an aversion to knowing where my food came from, and the journey it went on to get to my plate. There are various opinions on the level of consciousness plants have, but so far there’s no proof of sentience in the way human and non-human animals have it. I reckon that if we can’t bear to hear about where our food comes from, and what is done to it on the way to our plate, then there is something wrong with what we’re eating.

I know that we can’t live a perfect life, and that the precious gems we might sport in our rings, or the tee-shirts on our backs might have an ugly back story, too – and they are injustices that deserve to be addressed. When people tell me that I should care more about the blood diamonds, or sweat shops in Bangladesh, I tell them that I’m glad they care about those things, and are willing to speak up about them. And that’s why I do the same for animals.

It’s an arrogance, based on the belief that humans are god-like, to think that we should address all human conditions before addressing those of animals. It makes sense to spread justice around, and not concentrate it in one area, or on one species, only. We share this planet with many other beings, and I’d like to see (not really) how we got on if they disappeared. Which is not that much of a far-fetched thought, actually.

Animals can’t speak for themselves, or stick up for themselves. They can’t reach out for help, they can’t tell their terrible stories, and they can’t collaborate for better conditions. They are more powerless in the face of human cruelty than the most powerless human. They are living, breathing, feeling sentient beings, and that’s why we extend our desire for justice to them as well.

But our family and friends don’t want us to be the person who ruins their day. If you’re like me – b’older now, or maybe just smarter – I have come to a truce with them. Really, it’s like don’t hit me with any of your shit and I won’t hit you with mine. If any of them cross that line, the gloves come off – and I am a mean old bag now, when I need to be (I really like who I have become with age ). Plus, I have learned way more about animals and food, than they have ever bothered to. I am armed with a great big bad sword of knowledge.

If we want to stay in the fold of family and friends who are not on our vegan wavelength, then we have to learn to zip our lips a lot more than we do with those who mean nothing, or very little, to us. Painful, but that’s the sacrifice, if we want to keep on hanging out with them. Make no mistake, though, they have to learn to zip their lips, too! If we’re happy to say “Seeya, have a nice life”, then no need to zip our lips.

Irregardless of whether I’ve been challenged by a family or friend carnist, or an unknown carnist, one of my best responses is along the lines of “I’m happy to discuss this with you at another/better time. Message me, or get my email address/phone number off me, if you want to get in touch to talk.” Nine times out of ten, we’ll get challenged when there are other people around, who will promptly gang up on us if we respond to the actual question or statement that’s been launched at us. Some of the stuff they say will do our heads in, so it’s best to try and not be drawn. The challenger usually won’t take up the offer, but if they do, good.

Normally, they don’t give up after the first challenge has been laid down, though.  Just be like a broken record – “I’m happy to discuss this with you at another/better time. Message me, or get my email address/phone number off me, if you want to get in touch to talk.” It will piss them off, and they will often insult us for it, but here’s another sad fact – we have to be the grown-up. Even we don’t feel like it. Of course, we might just want to rip into them, and to hell with being a grown-up, or the consequences. Do it, if you don’t care how badly it might end. I have, and it doesn’t usually end well, but then I haven’t always been sensible about everything. That’s life.

No, it’s not easy to be that person, but leading social change never is. I have found that having a wee toolkit that contains good responses such as the aforementioned one, or “Watch (name of movie) and then we’ll talk about it,” has worked better for me in deflecting hostilities, than engaging with them. Taking the time to build our own personal vegan toolkit is one of the best things we can do to help us survive and thrive.

However, if it’s a day when I can feel the horns emerging from head, I have also been known to say “Well, we’re on the right side of herstory,” and my challenger hardly knows which ‘wrong’ thing to address first. 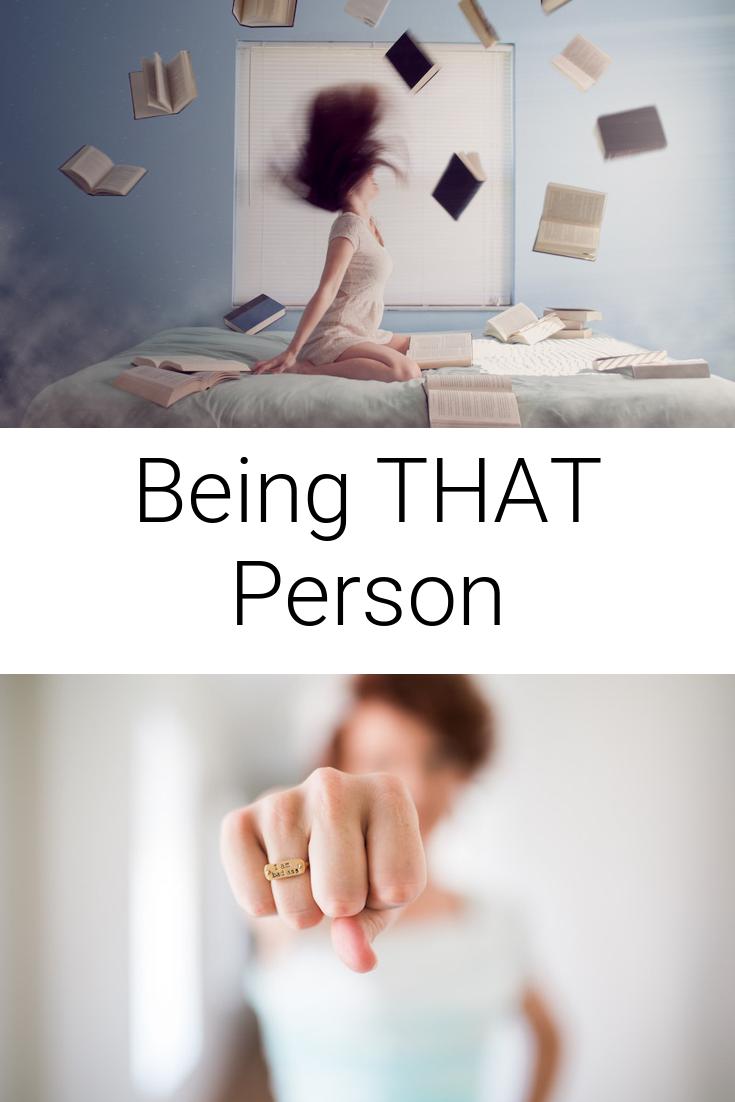