The billboards show Joaquin Phoenix at a Save Movement event from earlier this year.  He is standing in front of a truck with pigs being transported to a slaughterhouse with the message “Save Animals. Go Vegan.”

The benches also feature images from pig vigils with the messages “Choose Kindness, Go Vegan” and “The Truth About Bacon.”

On social media LA Animal Save said, “The timing isn’t great since the world is on lockdown (due to most people perpetuating an institution of violence against animals) but we can still make an impact by sharing on social media!”

Los Angeles Animal Save and Animal Alliance Network both have weekly pig vigils, although the meetings will cancelled through at least the end of March due the current pandemic.

To find out more about attending a pig vigil in LA: 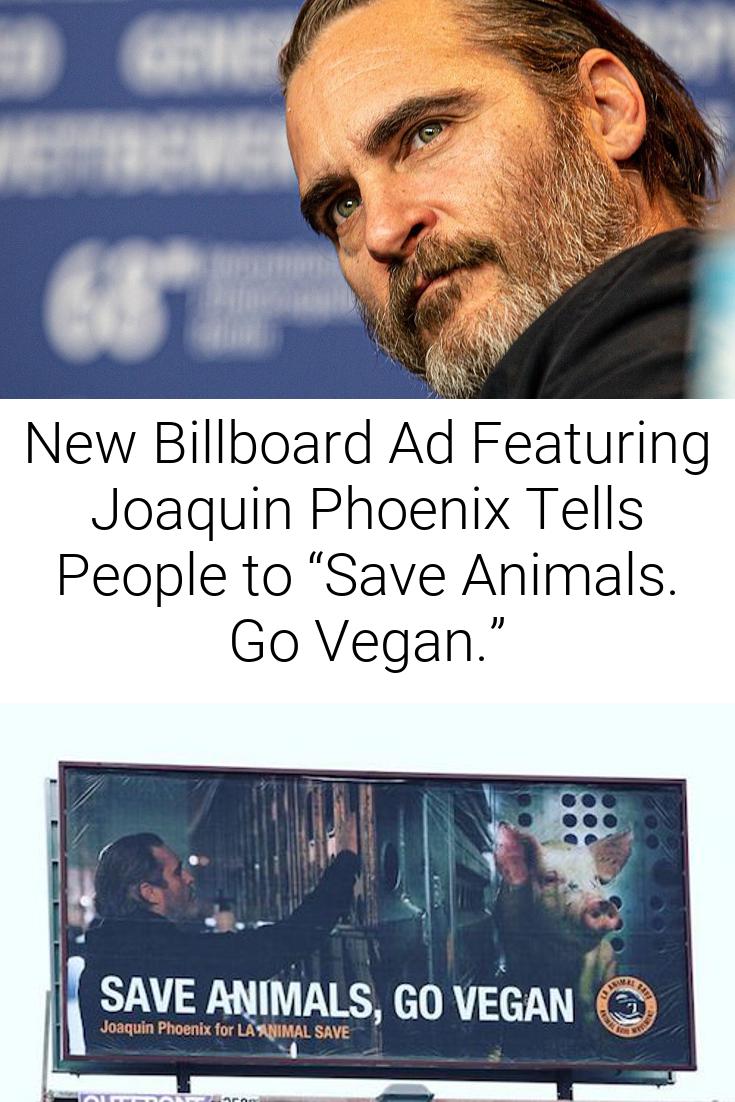