Home Veganism One Day We Will Stop Eating Animals or Else… 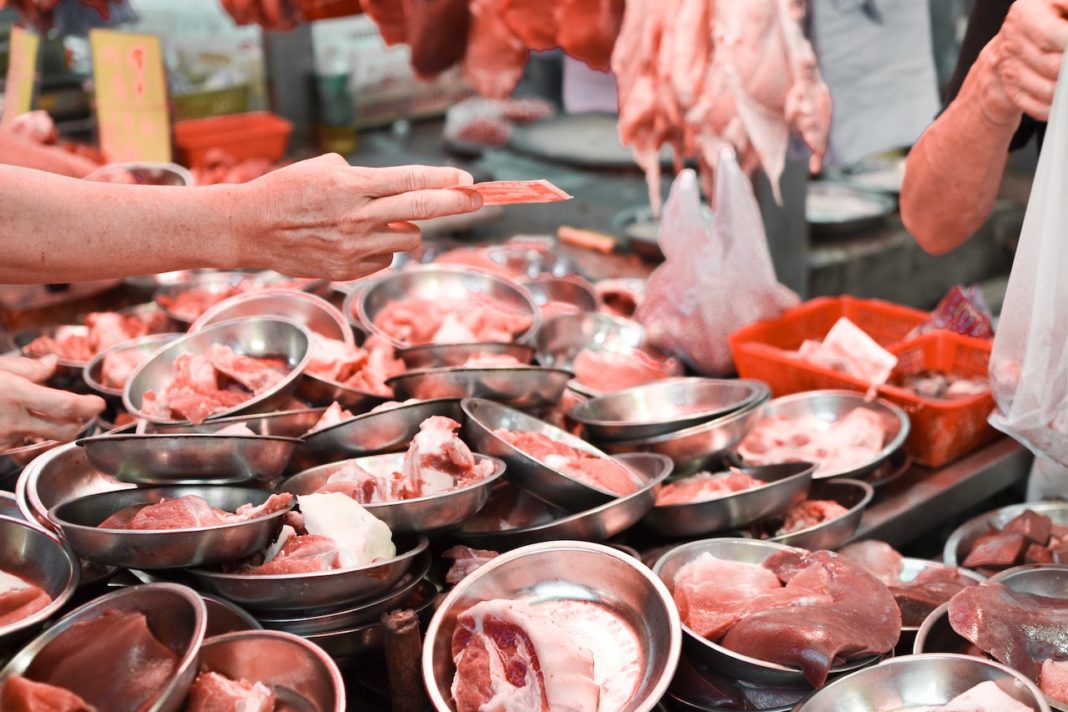 One day we will stop eating/exploiting animals either by choice or by force through nature and natural selection. This coronavirus is just another reason, amongst many others, to reconsider our actions, habits, conditioning and to start doing the right thing.

I know you don’t want to hear this or think “Now is not the right time, Jon.” But now is exactly the right time. The time we need to learn and start changing our ways in order to reduce future suffering for all species. Yes, even our own.

These posts might make you uncomfortable and defensive because it would mean making changes to your lifestyle. Historically we hate change, even if it’s for the best. There are many things, that when looking back, we wish we had changed sooner. Things that we can’t believe we allowed to continue for so long. This will be one of them.

The source, to date, seems to be either from bats or pangolins but almost certainly from the meat markets. Pangolins being the most trafficked and illegally traded animal in the world. While bats are responsible for pollinating at least one-third of the world’s food, including 87 of the 113 leading food crops. Making them extremely important to the ecosystem. Just like other animals, including your beloved pets, they are sentient. All have eyes to see, ears to hear, noses to smell, and nerve endings to feel pain. They produce offspring and have families. They are NOT inanimate objects/products born into this world for our selfish and unnecessary use.

“But I don’t eat bats or pangolins.” Well, YOU probably don’t but only because if you are reading this, you’re most likely American or European and those are not common foods in our culture. But I bet you do eat pigs (Swine Flu), cows (Mad Cow Disease), and chickens (Bird Flu). All of which have caused their fair share of sickness and death. Not to mention other animal-borne illnesses such as Anthrax, HIV, SARS, and Ebola.

I’m not saying that if the entire world converted to vegan/plant-based lifestyles that it would eradicate all sickness or disease. But it would significantly lower the chances of contracting and spreading a deadly zoonotic virus. Not to mention the positive, disease reversing, health benefits of a whole foods plant-based diet.

If not for the animals then do it for your fellow humans. Or since we seem to be so good at being selfish, do it for yourself. I don’t care, the animals don’t care, nature doesn’t care about why you stop exploiting/eating/abusing/enslaving/ other living beings. We just care that you stop. Again, after all, it’s the right thing to do. 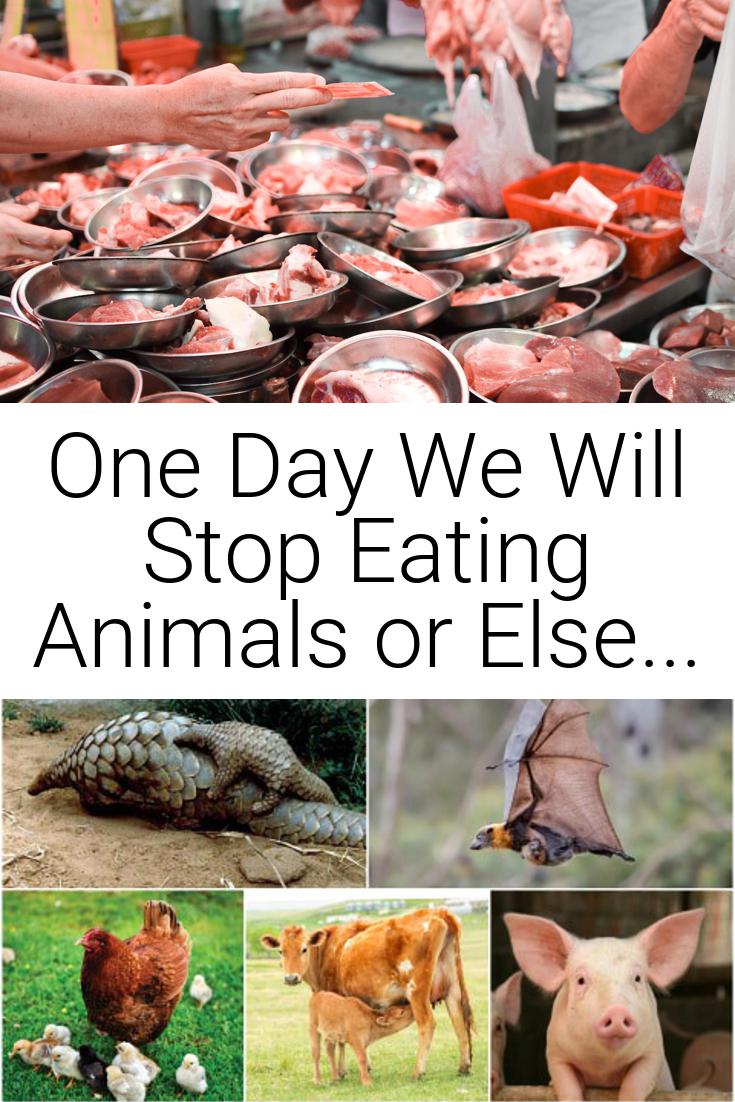