Home Animal Rights How Motherhood Made Me Ditch Dairy 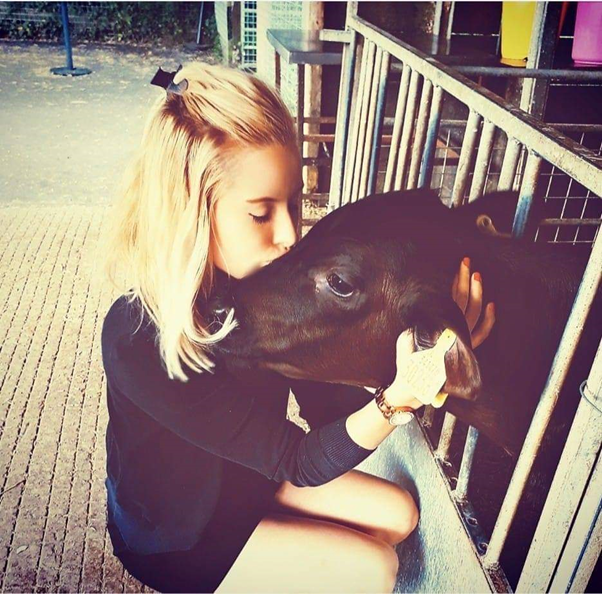 This article was first published by Charlotte here.

Up until 3 years ago I was a vegetarian and proud of the fact that I didn’t eat animals — I felt good that I was saving lives by not eating meat, unaware of the fact that I was directly supporting one of the cruellest forms of animal abuse in the world. Like most people I believed in the clever “Happy Cow” marketing campaigns and saw no harm in eating dairy products. We’re raised in a society that tells us breastfeeding our own child is unacceptable in a public area, yet drinking the breastmilk from another species of animal is perfectly normal, so naturally we adopt those sets of beliefs as our own.

As a new mum I fell in love with my body’s ability to feed my child with the milk it designed specifically for my son, however the recovery from my caesarean section was very traumatic and I began to rely on painkillers which meant I had to stop breastfeeding. Instead of trying other methods of pain relief, I took the easy way out and switched to baby formula so that I could continue the medication. As a vegetarian this wasn’t going against my morals so I saw no harm in it and already planned to raise my son as a vegetarian as well, but when he was a few months old I started to make the connection between humans and animals when it comes to the mother-child bond. I began to read information and watch documentaries that disturbed me to the core, not just about dairy but the egg industry too (I will get to that in another blog.)

I always assumed that dairy cows lived in big open fields and grazed on grass and lived long happy lives, because that’s what the food industry spends millions of pounds a year on telling us, and a minority of dairy cows do live in open spaces and graze grass all day, but not many have that luxury and even if they do, they certainly aren’t exempt from suffering and death. In fact cows experience a tremendous amount of misery and they actually live very short lives compared to their natural lifespan.

Here is a brief overview of a dairy cow’s existence:

As a supporter of my local Animal Save movement I have witnessed hundreds of dairy cows as they arrive at the abattoir with tears in their eyes, foaming at the mouth from dehydration and covered in their own faeces after hours and sometimes days of travel. I’ve seen the pain, fear and horror in their eyes as they cry out for mercy and the only thing I can do as an activist is to share their story, to let the world know that they existed, that they mattered and that they deserved to live. It took becoming a mother for me to realise how the simple act of buying cheese was resulting in unimaginable abuse of other mothers and their own children. I have the privilege of being able to form an intimate connection with my child, an experience that these highly emotional and intelligent animals are deprived of. I fail to understand how any parent can willingly contribute to this level of exploitation. These mothers are denied the natural instinctual right to feed and bond with their babies as they are bred only for what their bodies can provide us, and despite the abundance of plant based alternatives to dairy, we are still having to battle against this unjust act of cruelty.

With major dairy brands now catering for vegans in every supermarket it’s never been easier or more convenient for us to extend our level of compassion and appreciate the motherhood of all animals regardless of species. The first step to creating a more benevolent world begins on our plate and dairy is not a product of need, it’s a product of demand. Every purchase you make is a vote with your money and when you buy vegan you vote for these mothers to be free, you vote for them to live.

Scary Dairy: All you need to know about dairy and going dairy-free – what happens to cows, calves and bulls in the dairy industry…

For help and support visit:

If you enjoyed this article please check out more of Charlotte’s work on her Medium.com page! 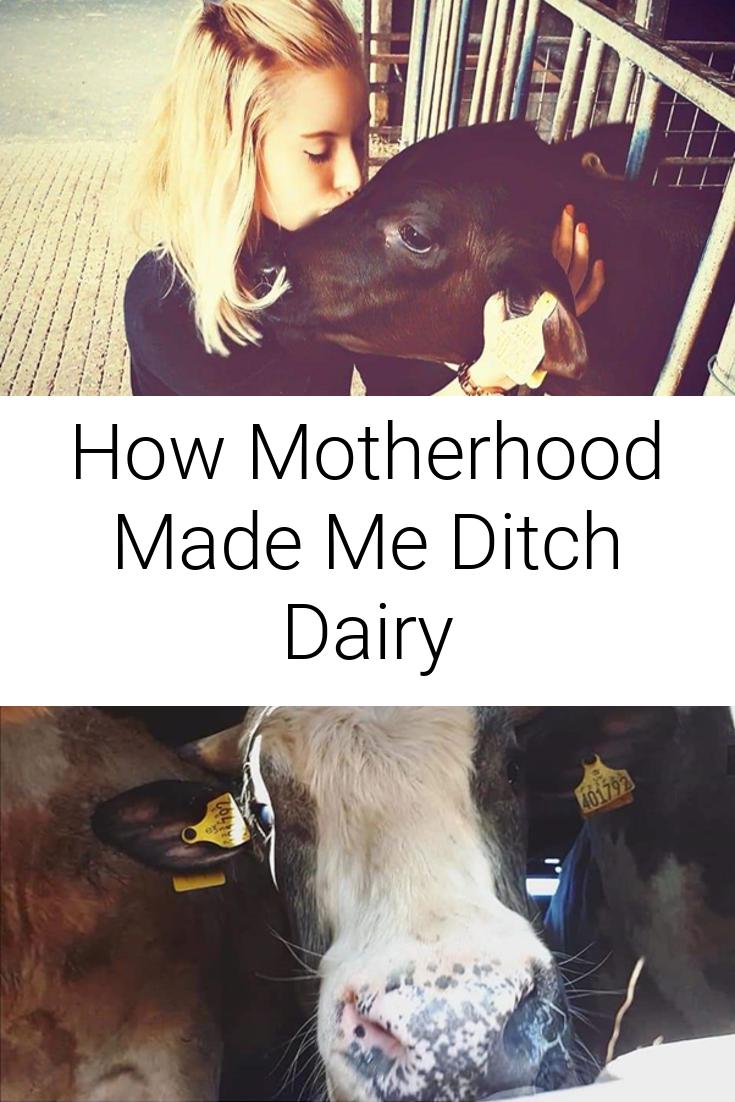