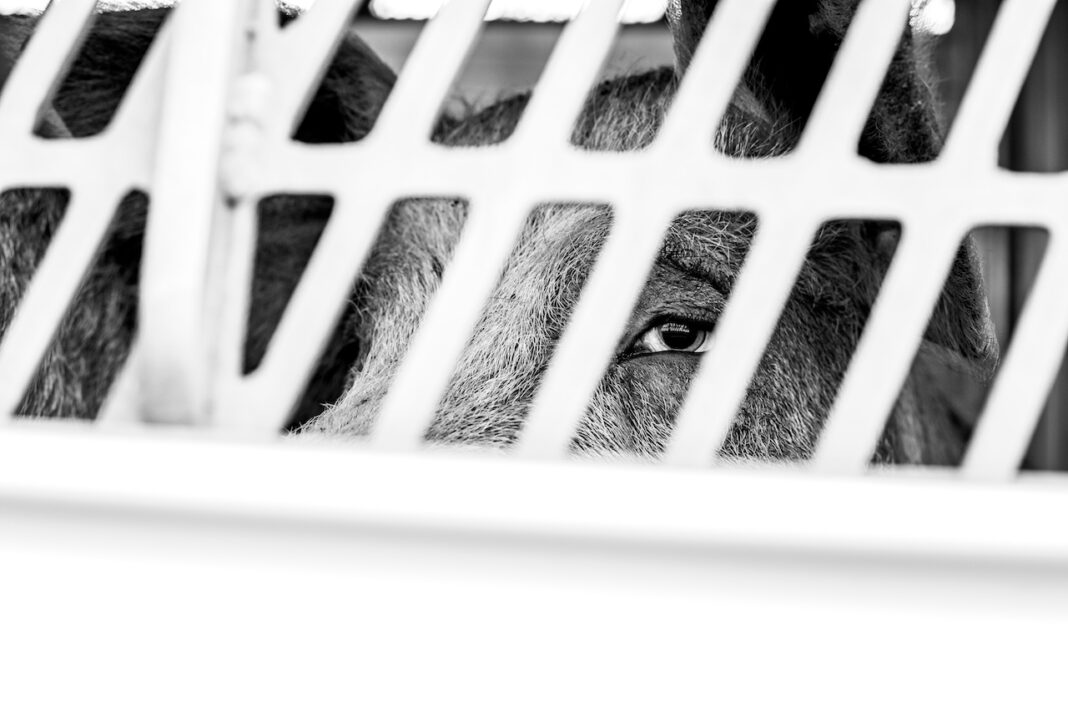 We have canine teeth though?

Firstly, our teeth resemble characteristics similar to those of a frugivore, flat and blunt with pathetic little canines that would serve no real purpose in the wild. Say humans did have canines just for arguments sake, Hippos have the largest canines of any land animal along with gorillas, both of which do not eat meat. Just because humans are capable of consuming animal products does not mean it is justified, humans are capable of rape and murder also which is obviously not justified either.

Eating meat is my personal choice!

Humans are free to make personal choices every day, however personal choice is nonexistent when you are denying others of their freedom and right to life. Personal choice should never have a victim, I could personally choose to abuse a child, is that then justifiable?

We have been eating meat for years, cavemen ate meat.

This is such an easy argument to invalidate. The human race has been doing lots of horrible things for thousands of years, we still do! Rape, Murder, Slavery and Homophobia for example.

Let’s look at the wet markets in china, most people would agree that eating exotic animals as well as dogs and cats is absolutely horrible. Don’t be a hypocrite, most of the population still have products from suffered animals on their plates, this is not moral! Let’s end speciesism.

We cannot base our morals on what our ancestors have done in the past, they ate meat in order to survive. In today’s day and age, people simply visit a supermarket and choose from a selection of dead animals, that isn’t even slightly similar to the actions of our past. Infact, gladiators were actually predominantly vegetarian.

Lions eat other animals, why shouldn’t I?

Similar to the caveman argument above, why are we basing our morals on wild animals? We know wrong from right and have alternatives, we can make a simple choice and boycott animal exploitation.

Lions eat meat purely for survival, because they have too. Lions are carnivores and need meat in order to live, humans do not.

Wild animals also eat their own young, sniff each other’s bum, rape each other along with many other traits that we would never dream of copying. We cannot simply pick and choose what characteristics we choose to imitate; we are not wild animals.

What about crop deaths from vegetable and soya harvesting?

Firstly, veganism is about minimizing animal suffering as far as practically possible which was stated at the beginning of this article. We have to eat vegetables in order to survive, therefor we have a justification.

A meat-based diet uses far more plants than a vegan one, this is because for every 100 calories of plant-based food fed to animals we only receive 12 calories by consuming their flesh or milk.

Forcibly breeding, Abusing and murdering billions of animals vastly outnumbers crop deaths and morally cannot be compared. Animals are not intentionally killed when harvesting vegetables, however when you buy animal-based products it is very direct and obvious that somebody had to suffer for that.

Plants do not have a brain or central nervous system and therefore are unable to suffer or feel pain.

These animals only exist because we eat them.

So, if I was raising dogs for the soul purpose of murdering them for food or clothing you would think I was horrible, but somehow this is justifiable when it comes to livestock animals?

The argument that these animals only exist because we eat them is utterly rediculous. These animals existed in natural numbers before humans started farming and exploiting them, obviously producing less milk as they had not been genetically modified to produce 10x more milk than they naturally would but nonetheless, they existed.

Animals should not be grateful for this kind of exploitation and treatment; somebody has already planned their death from the second they have been born. How would you like to be raised for meat? I would rather not be born at all.

What would we do with all these animals if we did not kill them?

Clearly the world is not going to go vegan tomorrow, as the demand for animal products slowly declines, so will the breeding of these animals. There will be less of these animals coming into existence and the numbers will slowly begin to return to a more natural number where these animals can live their lives happily in sanctuaries.

Taste is not a justification for murder, would you eat human flesh or dog flesh if it was legal?

There are so many options and alternatives that taste the same as meat etc. Neary all restaurants offer vegan options now, it has never been easier to be a vegan, in fact London has been named the best vegan city worldwide.

After all, what is more important, your taste buds and 15 minutes of pleasure you get from consuming their decomposing body parts or the animal’s life? The answer should be life every time.

We are living in the year 2020, there is no excuse for animal abuse, we have the choice to eat whole foods, nuts, seeds and vegetables. Everybody has the choice to be kind or cruel, which will it be? 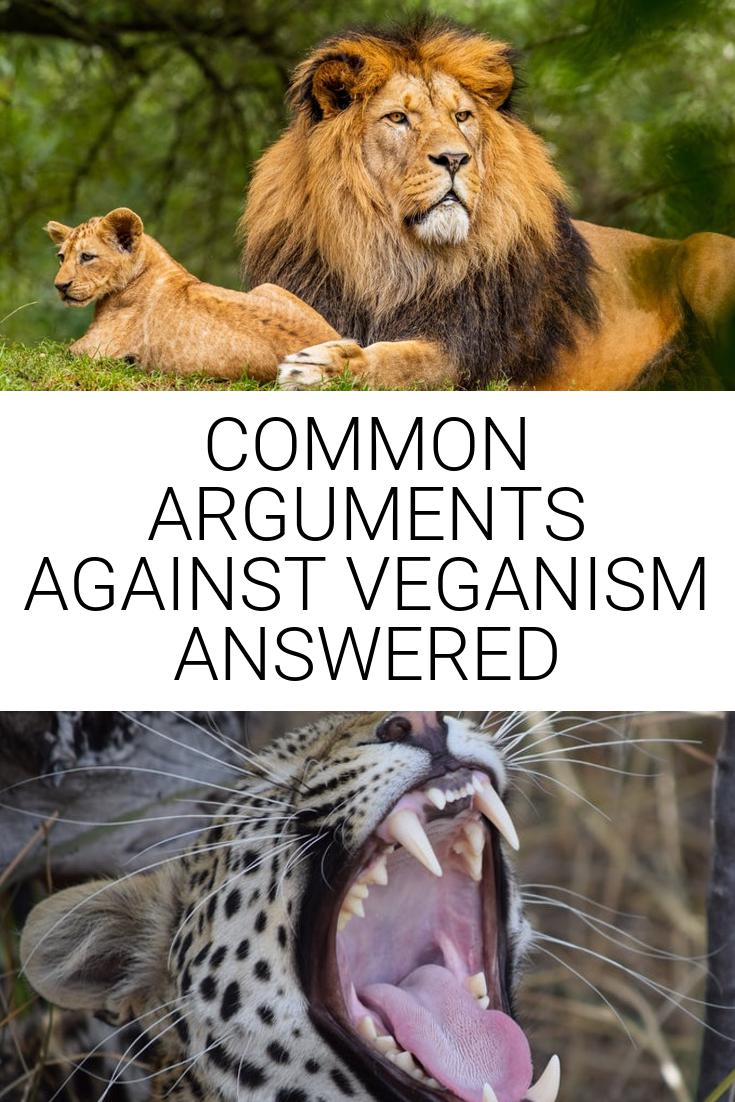