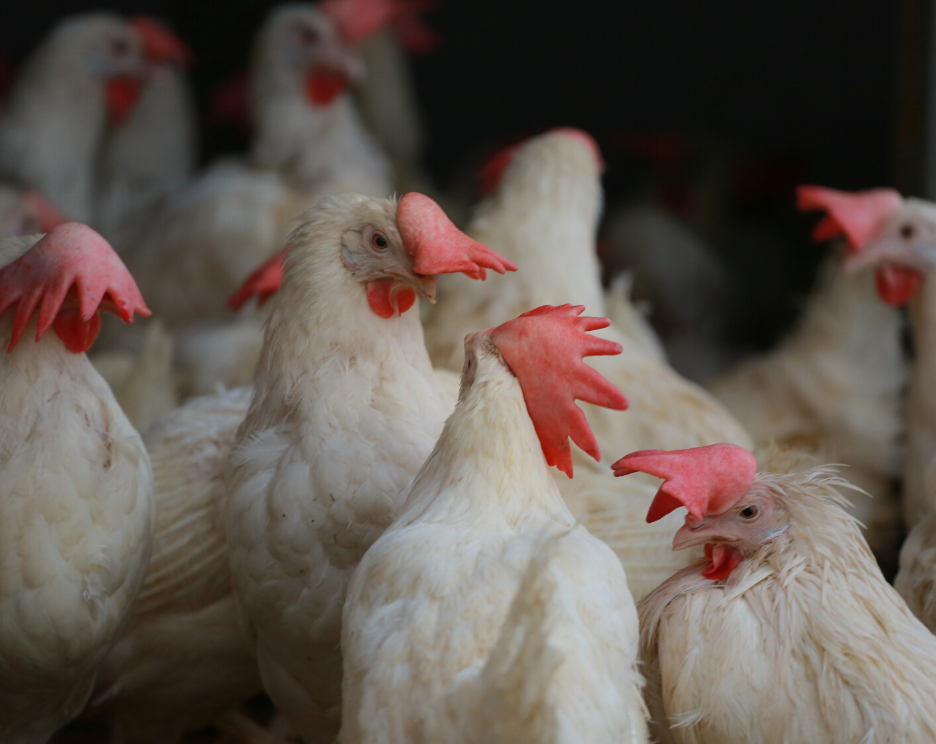 After Animal Place discovered that an egg farm in Iowa would be killing over 100,000 hens, they felt compelled to help try to rescue some of them. The only issue was that the hens were located in Iowa, more than 1500 miles away from their sanctuary in Grass Valley, California.

The egg farm planned to euthanize the hens by gassing them with carbon dioxide due to a decline in business from COVID-19. But the farm made the decision to allow activists to rescue some of the animals.

Two employees from Animal Place drove 27 hours to work with other volunteers to help coordinate the rescue.

According to an article by Animal Place, “the team arrived in the early hours, and entered the shed. The dark building houses thousands of terrified birds. Each row was four tiers high with 10 hens in each cage. Live birds were left in cages with dead birds.

Most of the birds at the farm had already been killed, gassed to death and their bodies buried.”

They then chartered two private planes, paid for by a generous supporter to transport the hens from Iowa to their sanctuary in California.

Hannah Beins, Animal Place Care Director said. “The entire process, from the 27-hour drive, arriving at the farm at 3am, loading and unloading full crates from the planes and vehicles, and going straight to caring for them once we arrived at the sanctuary was the most exhausting experience I’ve ever had.

I would do it again in a heartbeat, because until their rescue, these hens never got to touch grass or feel the sunshine, and now they can live out the rest of their lives as chickens should.”

They are currently being cared for and those that can will be adopted out to safe homes in California. The hens that are too ill to be adopted out will receive life-long care at the sanctuary.

“Given the distance and the logistics, our staff and supporters had to step up even more than usual. Unfortunately, not even we can take in 100,000 hens, which is a drop in the bucket of the hundreds of million hens killed annually by the egg industry, even in a typical year without a global pandemic.” -Kim Sturla, Animal Place Executive Director

Animal Place in one of the largest and oldest sanctuaries in the US. It was founded in 1989 and provides homes for hundred of rescued animals on their 600 acre property in Grass Valley, CA.

In addition to their sanctuary, they also have a Rescue and Adoption Center that focuses on finding permanent homes to other farm animals in need, and they also serve as an education and advocacy center, offering  tours, cooking classes, workshops, volunteer, and internship opportunities.

All images included in this article are from Animal Place. 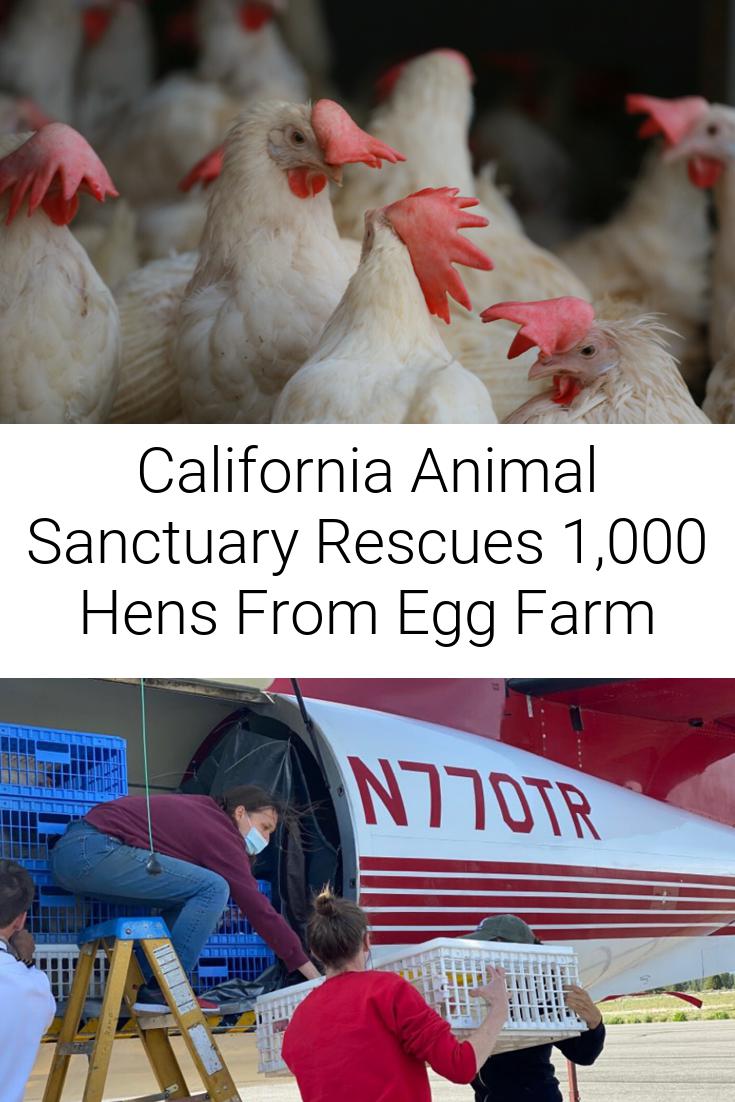