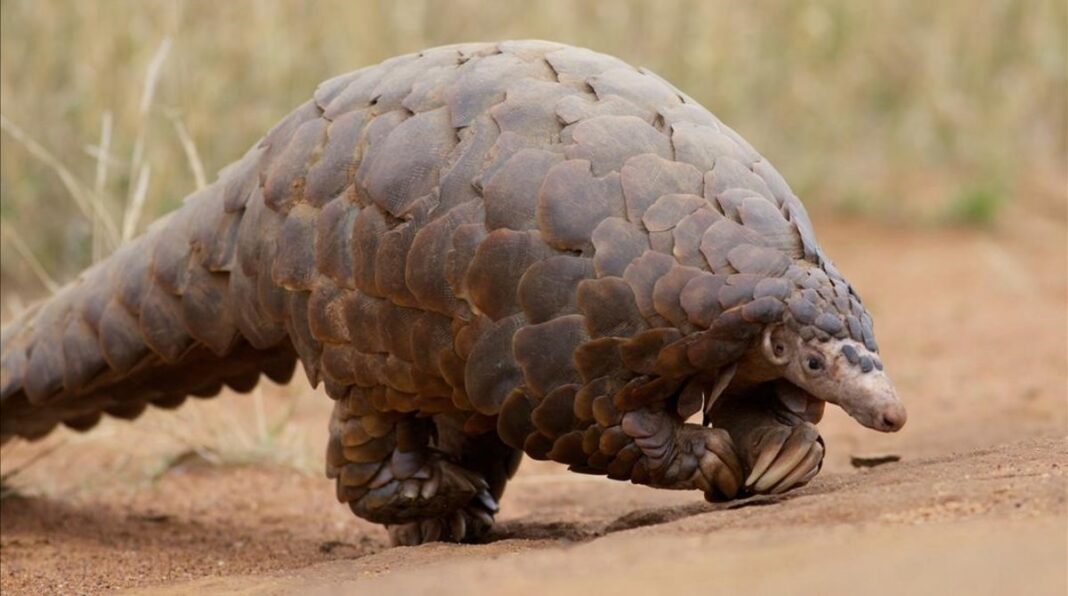 The pangolin will no longer be authorized for use in Chinese medicine.

The 2020 edition release of Chinese Pharmacopoeia, an official list of approved ingredients for traditional Chinese medicine, has removed pangolin scales from the list.

This decision came shortly after China announced the highest level of protection to the pangolin because of their decreasing numbers.

The pangolin is currently the most trafficked endangered animal in the world, and some think may have had a role in the COVID-19 outbreak.

According to WildAid, in 2019 over 130 tons of pangolin body parts were seized.

Many animal protection groups are hoping that this decision will help protect pangolins from having their numbers diminish even further.

“We highly applaud this announcement, made in recognition of the need to protect critically endangered pangolins”, Steve Blake of WildAid in Beijing told the Guardian.⁠ “Along with upgrading pangolins to a national level one protected species, these two actions are crucial to help curb illegal trade. This shows China’s rapidly strengthened commitment to protecting wildlife.”⁠

Zhou Jinfeng, secretary-general of the China Biodiversity Conservation and Green Development Foundation, told the Guardian, “I am very encouraged. Our continuous efforts for several years have not been in vain.” 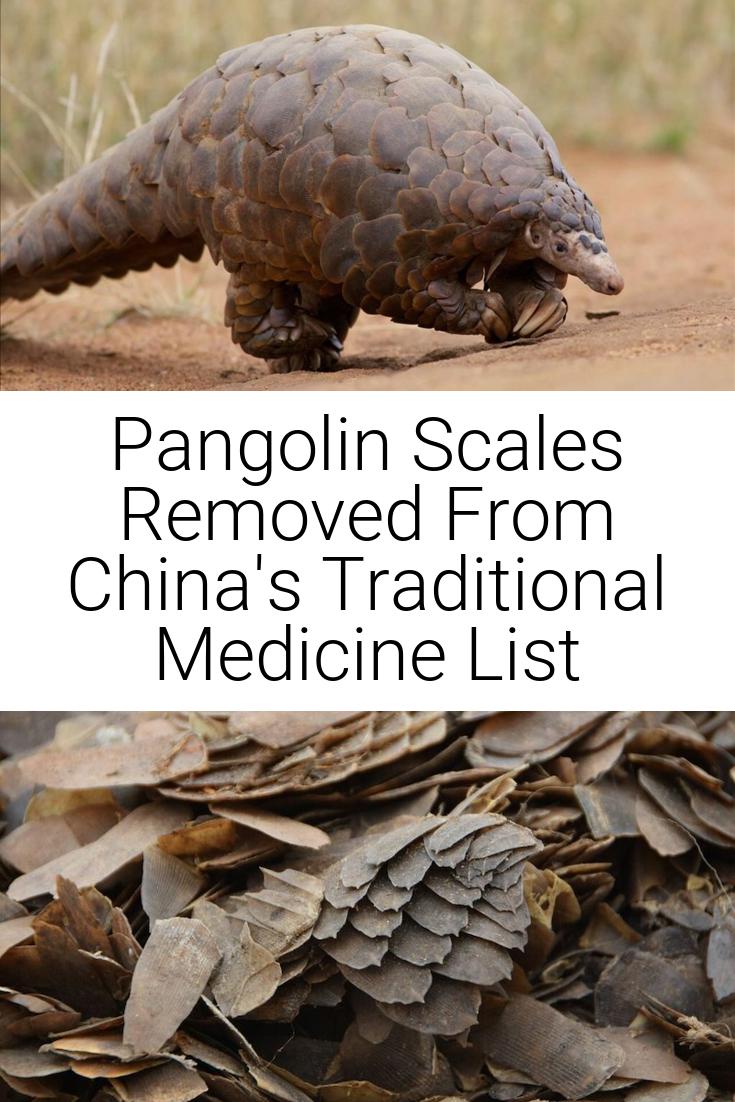