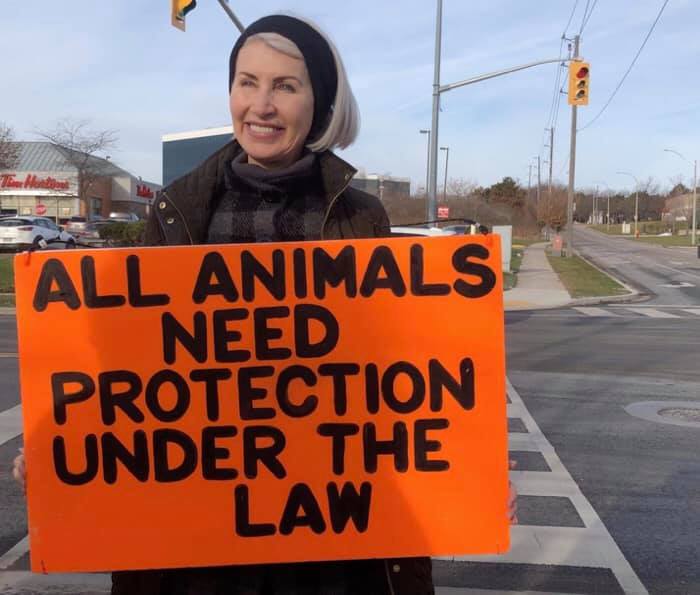 Regan Russell, a compassionate animal rights advocate, was run over by a slaughterhouse truck and killed while giving water to pigs outside of Fearman’s Slaughter at a non-violent vigil with Toronto Pig Save.

The 65 year old activist had been advocating for animal rights since 1979 and had regularly attended weekly vigils with Animal Save movement for many years.

Her death occurred just two days after new ag-gag legislation Bill 156 had passed in Ontario. The bill was largely designed to cover up animal cruelty on farms and during transport. It prohibits people from interacting with animals on transport trucks, effectively prohibiting peaceful vigils like the ones Regan regularly attended.

“Regan was a kind, elegant, strong, and courageous person. She was a mentor to others, and she always did activism with kindness in her heart,” Anita Krajnc, founder of Animal Save Movement said.

“She was the most peaceful, logical, kind, compassionate person that I’ve ever met. She just stuck up for the vulnerable … we need more people like that, it’s terrible,” Stephanie Schwartz, a fellow vigil attendee said. 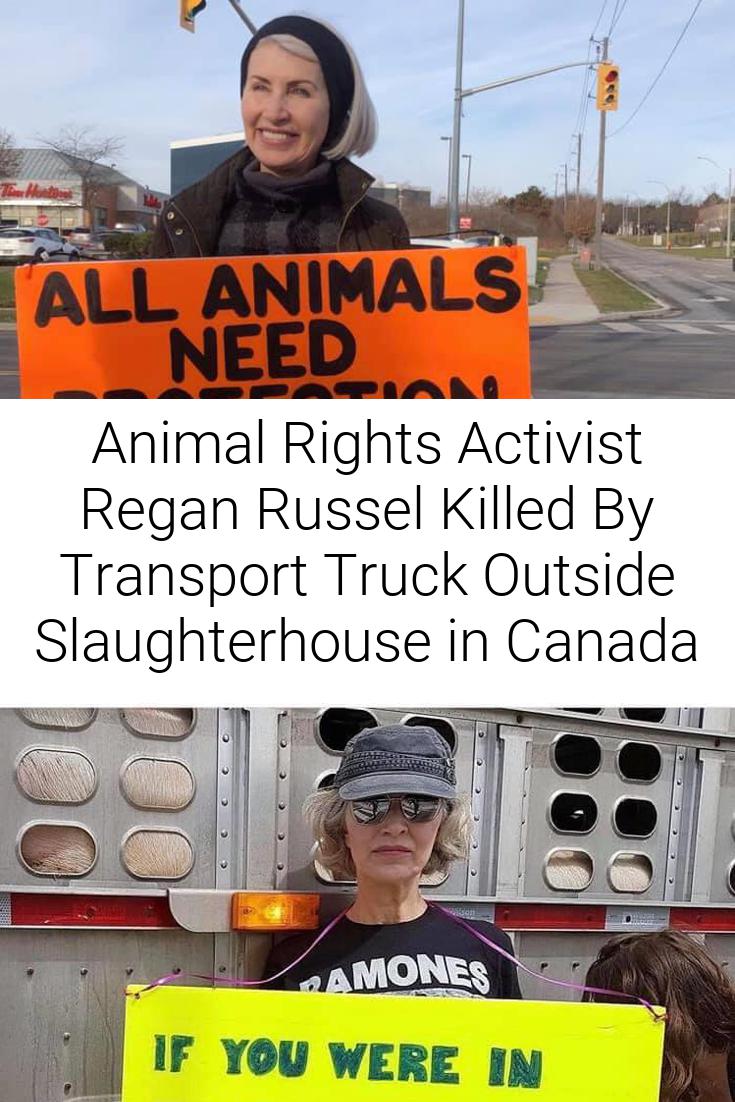