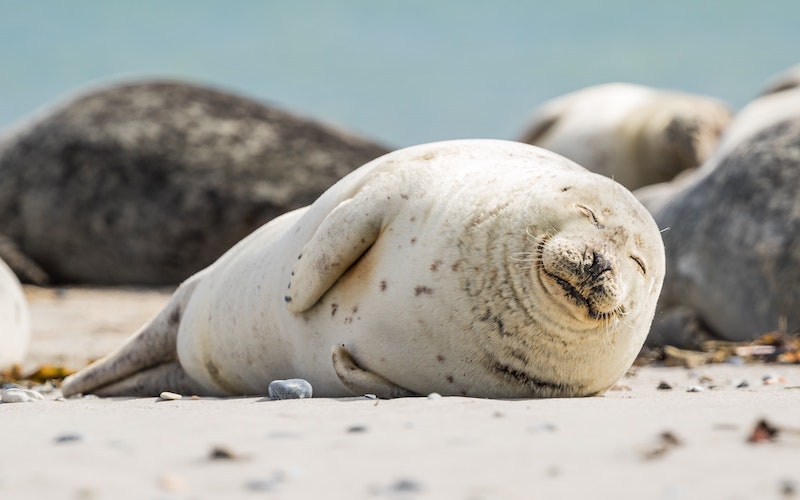 The Scottish Parliament has just passed a new bill that prohibits fishing industries from shooting seals along with stricter regulation of acoustic deterrent devices used to scare them off.

The Animals and Wildlife (Penalties, Protections and Powers) Bill removes the provision to give licenses to shoot seals in order to protect commercial fish farms and fisheries.

Since 2011 people have shot an estimated 2000 seals, including pregnant females and mothers who could have dependent pups, for the sake of protecting these fish farms and fisheries. The shooting does not always kill the seal immediately so some are left to suffer longterm injuries and/or die a slow and painful death.

Along with shooting seals, acoustic deterrent devices have also been used to keep them away from fisheries. But there is sizable evidence that these acoustic devices which emit tones in the ocean to scare seals away, can actually cause hearing damage and stresses in other marine mammals as well.

“An alarming number of seals are shot and killed in Scottish waters, and there is evidence that some are likely to be injured and die a slow and painful death at sea and may not show up in the official statistics. It’s a huge concern and so a ban on seal shooting in Scotland is critically important for seal welfare in British waters,” Humane Society International’s Senior Marine Scientist, Mark Simmonds said. “HSI has worked for many years to provide the solid scientific evidence needed to demonstrate the welfare impact on seals, so it is really excellent news that Scottish lawmakers have listened and put an end to the licensed seal cull in order to protect them from this cruelty.

“We share our seas with these charismatic marine mammals, and it is simply unacceptable to kill them for eating the fish in their ocean home. It is important that this ban comes swiftly into force and that the situation is carefully and independently monitored to ensure there is not a spike in seal killing in the run-up to its implementation, or indeed illegal killing afterwards. Benign methods to keep seals away from fish farms will need to be deployed and carefully observed to ensure that they are safe.”

Why was this decision made?

The decision was largely made due to pressure on the Scottish government and fish farms from ecologists and animal welfare organizations, along with fears that the US could ban the Scottish salman exports in the future. The US currently exports 26% of Scotland’s salmon (nearly £180 million annually), and the current method of shooting seals and using  acoustic deterrent devices  breaks the US regulations for protecting wild marine mammals.

Are there any penalties for those who continue to shoot seals?

The penalties for illegally shooting a seal have increased to further deter fish farms from ignoring the new regulations. Punishment for breaking the law now includes facing up to five years in prison and unlimited fines. 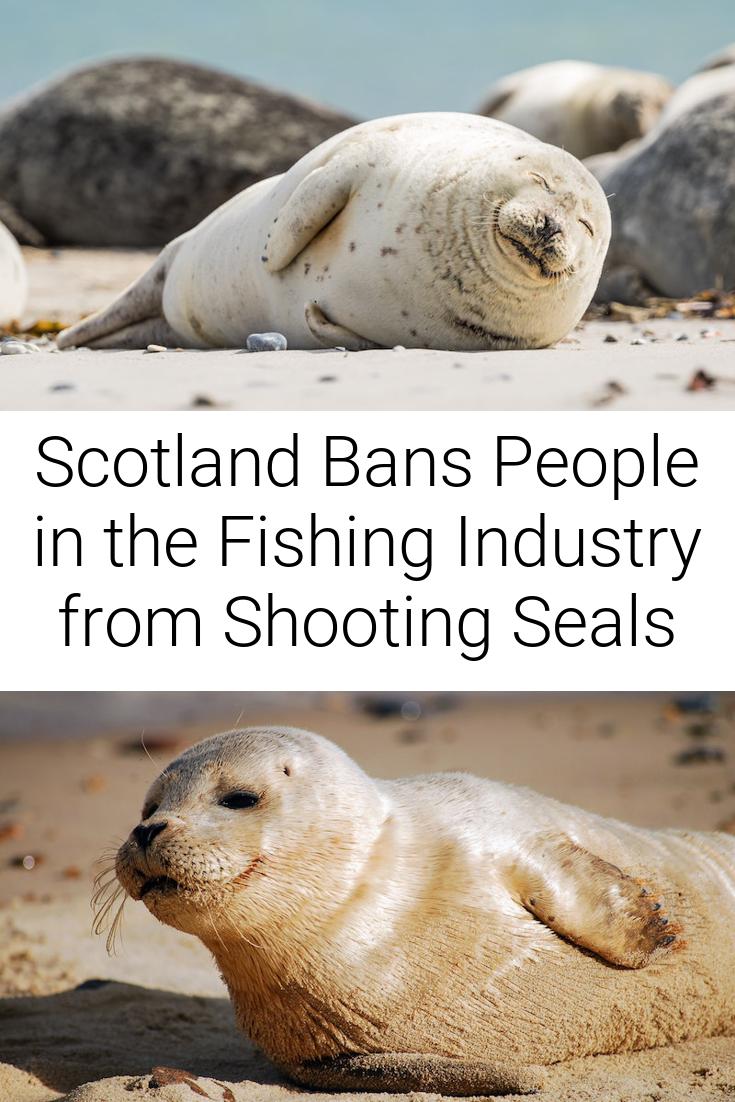