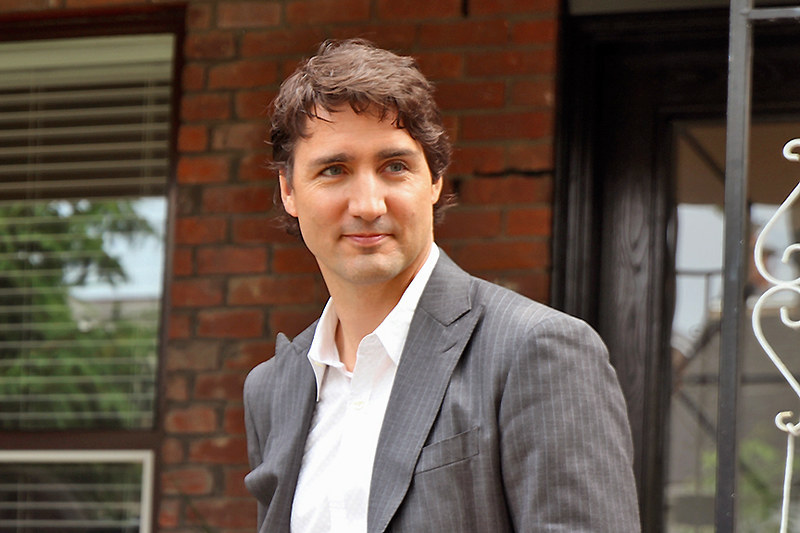 The Canadian prime minister Justin Trudeau, announced on June 22nd that they will be investing nearly $100 million into a producer of plant-based meat, Merit Functional Foods.

The funds will be used for building a large protein-extraction facility in Winnipeg. Merit has stated that the new facility will “redefine plant protein”, aiming to produce plant proteins superior in flavor, solubility, and purity using canola protein and pea protein.

The facility is scheduled to open in December 2020 and will employ 80 people.

“As people around the world start eating more plant-based food products, we have an opportunity to bring together innovation in Canada and Canadian crops, and a chance to create good, well-paying jobs,” Canadian Prime Minister Justin Trudeau said.

“Today, I can announce that our government is contributing almost $100-million for the new Merit Functional Foods location in Winnipeg. This facility will be a world leader in plant-based proteins and will create good jobs in a fast-growing field. And by using 100 percent Canadian inputs, we will also support the farmers who produce canola and yellow peas used in Merit’s products,” he continued.

“This facility is going to be key in redefining plant-based protein,” stated Ryan Bracken, Co-CEO of Merit. “It’s a flexible facility that will produce an unprecedented pea protein and the first canola protein available for use in foods and beverages. Both of these proteins will have functional and nutritional characteristics that will set them apart from other ingredients available on the market.”

Justin Trudeau’s announcement comes on the heels of decisions made by many large Canadian restaurants to offer more plant-based menu options. 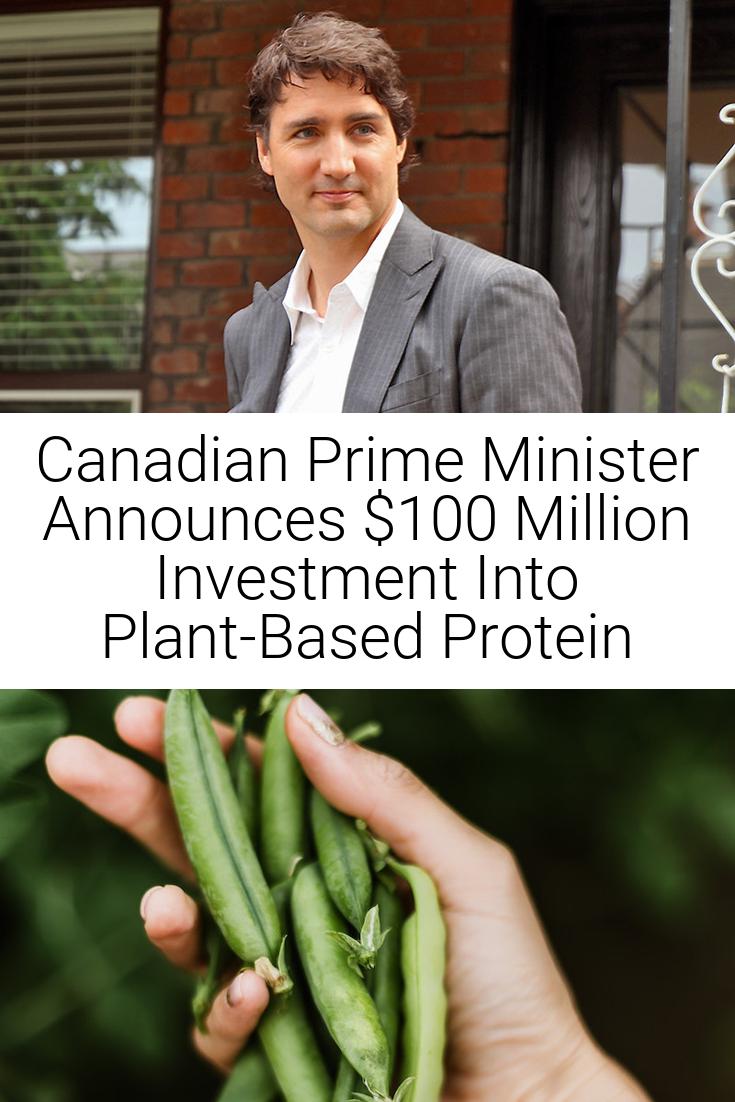