Home News Swan Dies of a Broken Heart After Her Nest Was Smashed by... 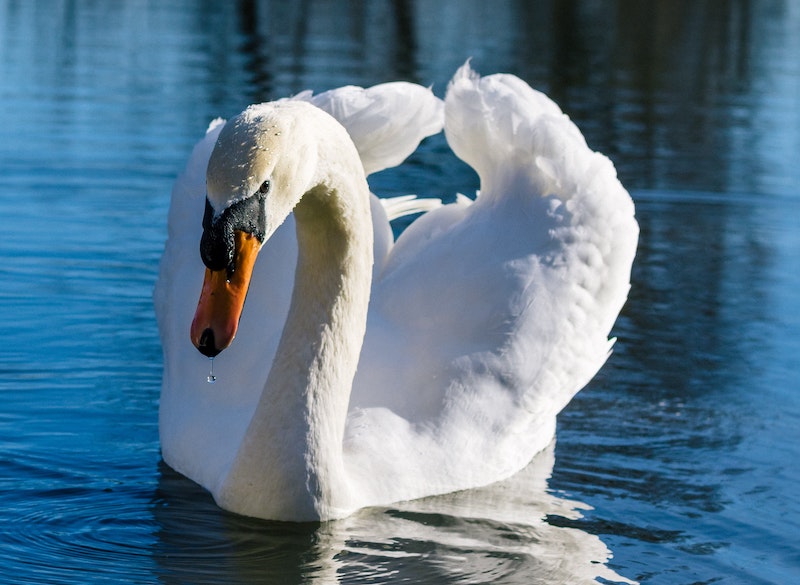 Recently a swan from Manchester, UK has made national headlines after a wildlife activist posted that she had ‘died of a broken heart’.

The Manchester Evening News reported that her unborn cygnets had been killed after some young boys were seen throwing rocks and bricks at the island with her nest.

According to witnesses the boys were aiming for the island where the swans nest was, and three of the six eggs had been smashed.

Wildlife activists who had been watching the swans said that following the event more eggs were lost, leaving only one surviving unborn cygnet. The father swan had been driven away from stress and had not come back.

Shortly afterwards the female swam was then found dead in her nest.

“Her mate left her on her own and sadly I was informed this morning she was found slumped in her nest dead. I just feel like crying,” said activist Michael Mason.

There have been many instances recorded of swans dying shortly after their mates die of a ‘broken heart’, as they mate for life.

There is so much we don’t know about the depth of suffering capable in other species. If you find this upsetting, isn’t it time you think about the horrific abuse other farm animals endure on a daily basis for an evening meal?

“Thousands of people are absolutely outraged by this, and rightfully so, yet is it not strange that as a society we are angered by an event like this, but not by the fact that 30 – 40 million day old male chicks are gassed or macerated alive every year in the UK alone?” Earthling Ed posted to his followers on facebook. “Why are we not outraged by the fact that mother cows have their babies taken away, causing them emotional grief and pain?

“Why are we so selective with our compassion? Why is killing babies, hurting mothers and destroying families not acceptable in this scenario, but completely fine when it happens to the tens of billions of animals who are killed for our taste buds?” 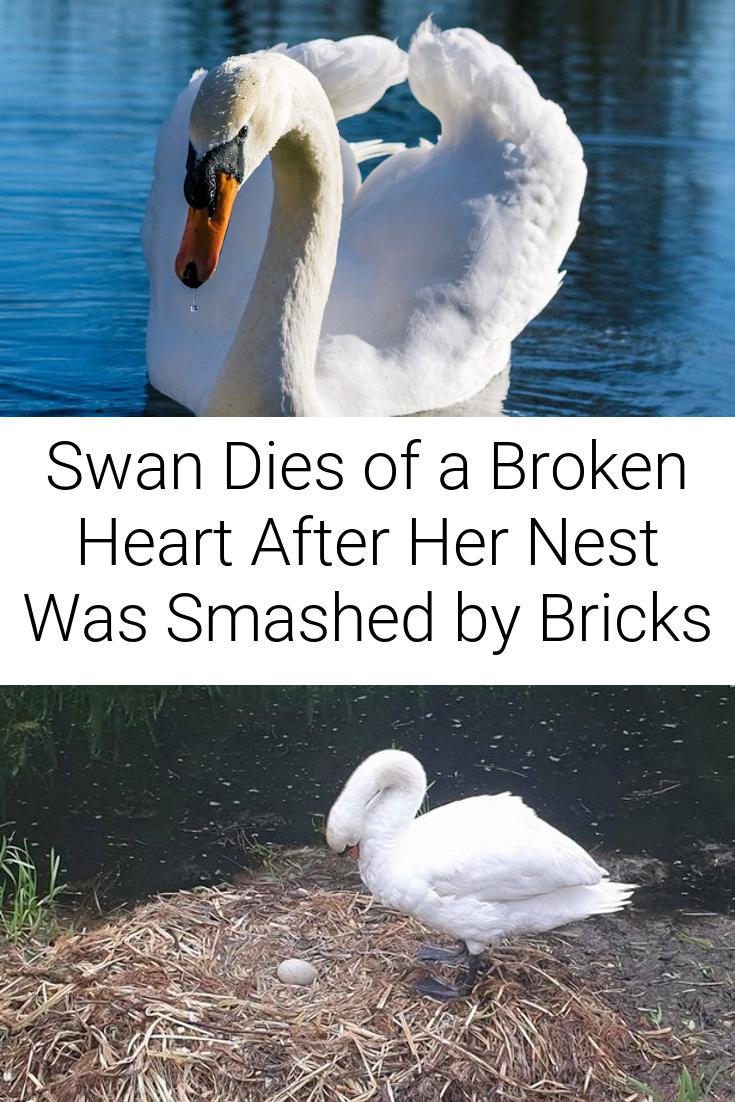