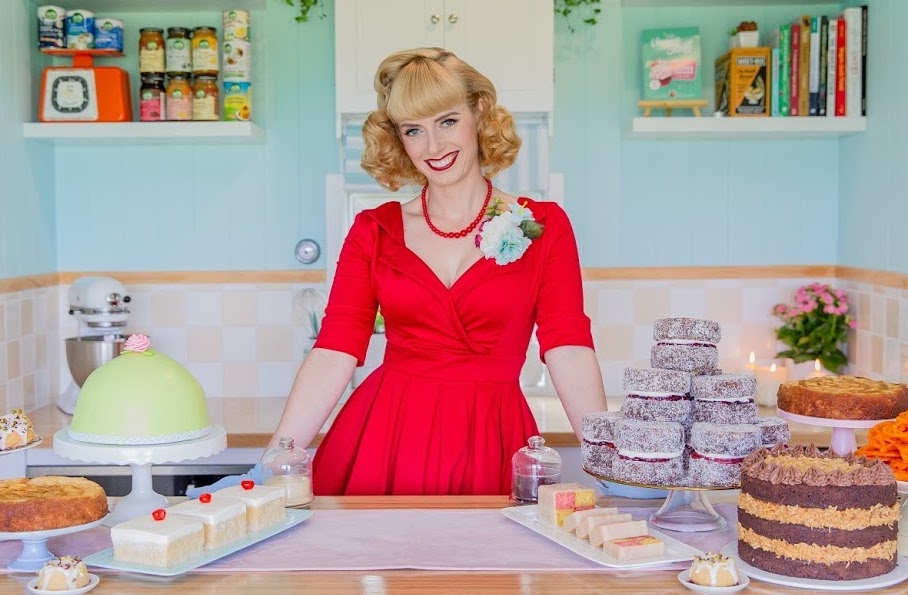 A brand new vegan cooking show has launched called ‘Vegan Around the World’ in partnership with vegan food brand Nature’s Charm. The show features vegan chef Sara Kidd as she veganizes iconic cakes from around the world in her retro kitchen. The show hopes to inspire people to bake vegan versions of their favorite cakes!

Sara has been vegan for over 15 years and over that time has been involved in all sorts of vegan and animal rights activism. She originally started out studying to be a chef, but ended up going to film school. She worked working in the film industry for many years with a focus on animals rights and environmental films. One of her last projects was involved with Kangaroo: A Love Hate Story which focuses on the complex relationship that that Australians share with kangaroos. She also help put on the Animal Matters series, which brought together hundreds of business executives and entrepreneurs to learn about all of the negative impacts of animal exploitation.

Recently, Sara has shifted from the film industry into being a full-time vegan baking ambassador. She runs a fast growing online community for vegan baking, where members can share tips and ideas with each other. She’s completed courses with some of the top names in cake design as well as completing Fran Costigan’s famous Vegan Dessert Course. She is continuing to learn and develop her craft, hoping to to make vegan baking accessible and easy for everyone.

The show is fresh and fun and a must watch for anyone into vegan baking. I only wish they filmed the series in my kitchen, I could use a fancy vegan cake or two!

Find out more about Vegan Around the World here: 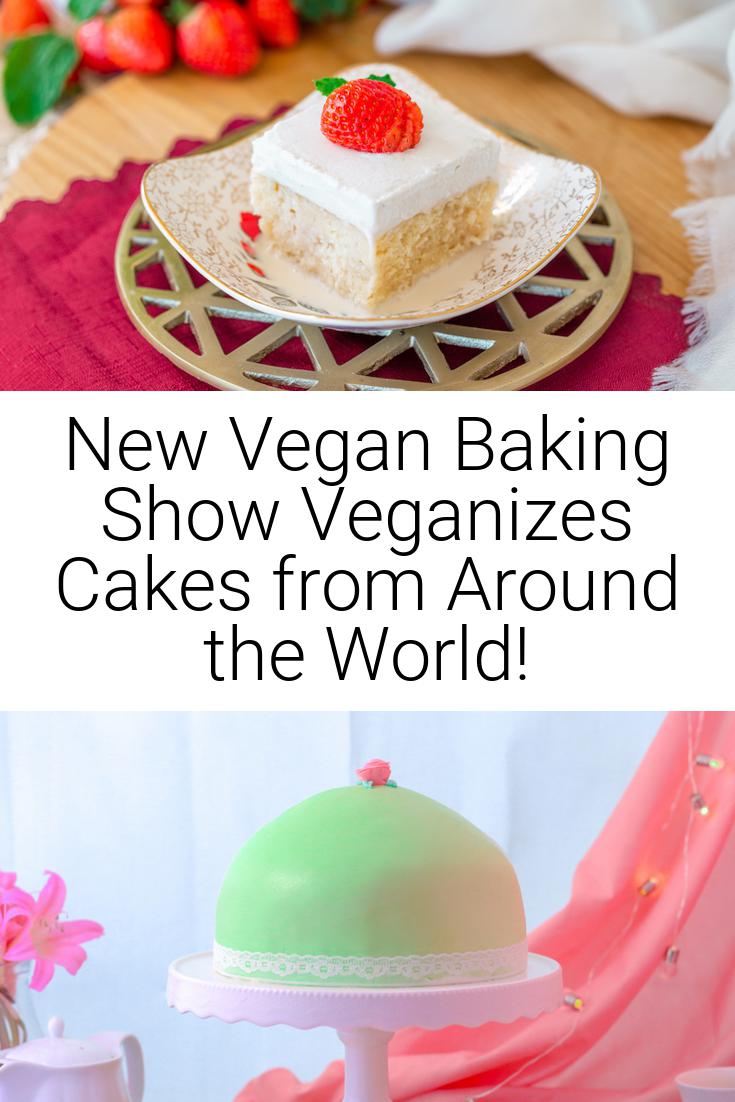