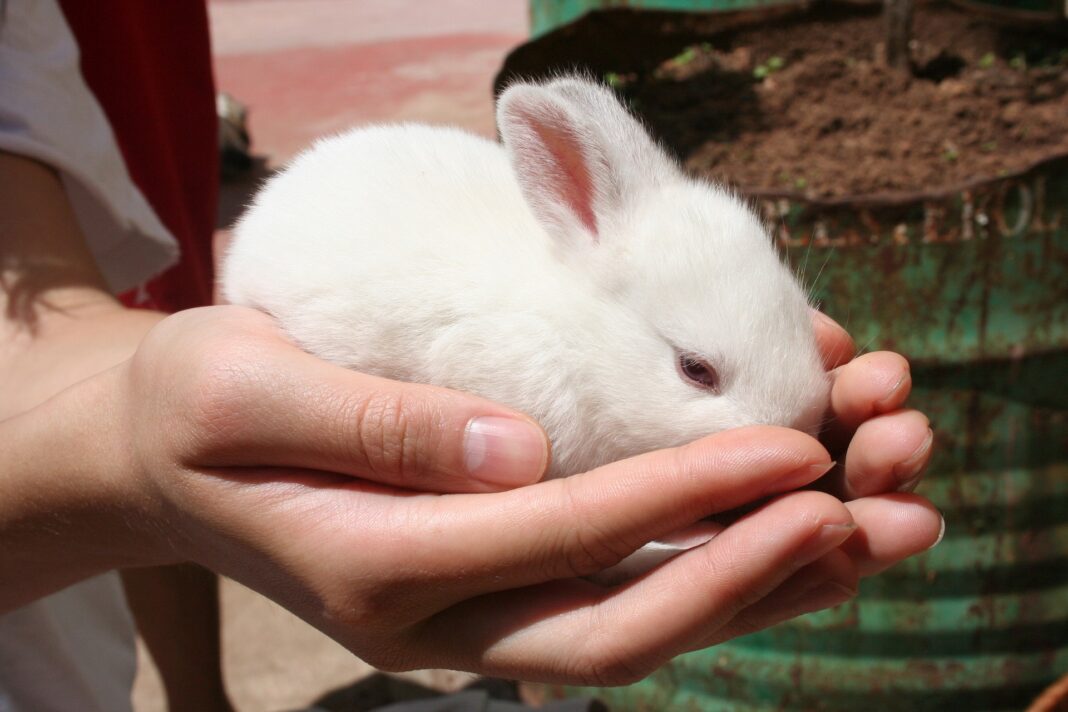 Colombia has just recently passed a law banning animal testing for all cosmetics to go into effect by 2024.

The decision passed nearly unanimously under Bill 120/2018 and comes on the heels of Guatemala passing legislation to end animal testing on cosmetics in 2017.

The new law will not only prohibit animal testing for cosmetics and cosmetic ingredients manufactured in Colombia, but also on imports as well. Because of this, the law could end up having a massive impact on animal testing in nearby countries as well.

Representative Juan Carlos Losada applauded the approval of the bill as a great advance in the protection and welfare of animals.

Countries all around the world are starting to enact legislation banning the use of animal testing on cosmetics.

Hopefully one day soon animal testing of all types will be banned worldwide. 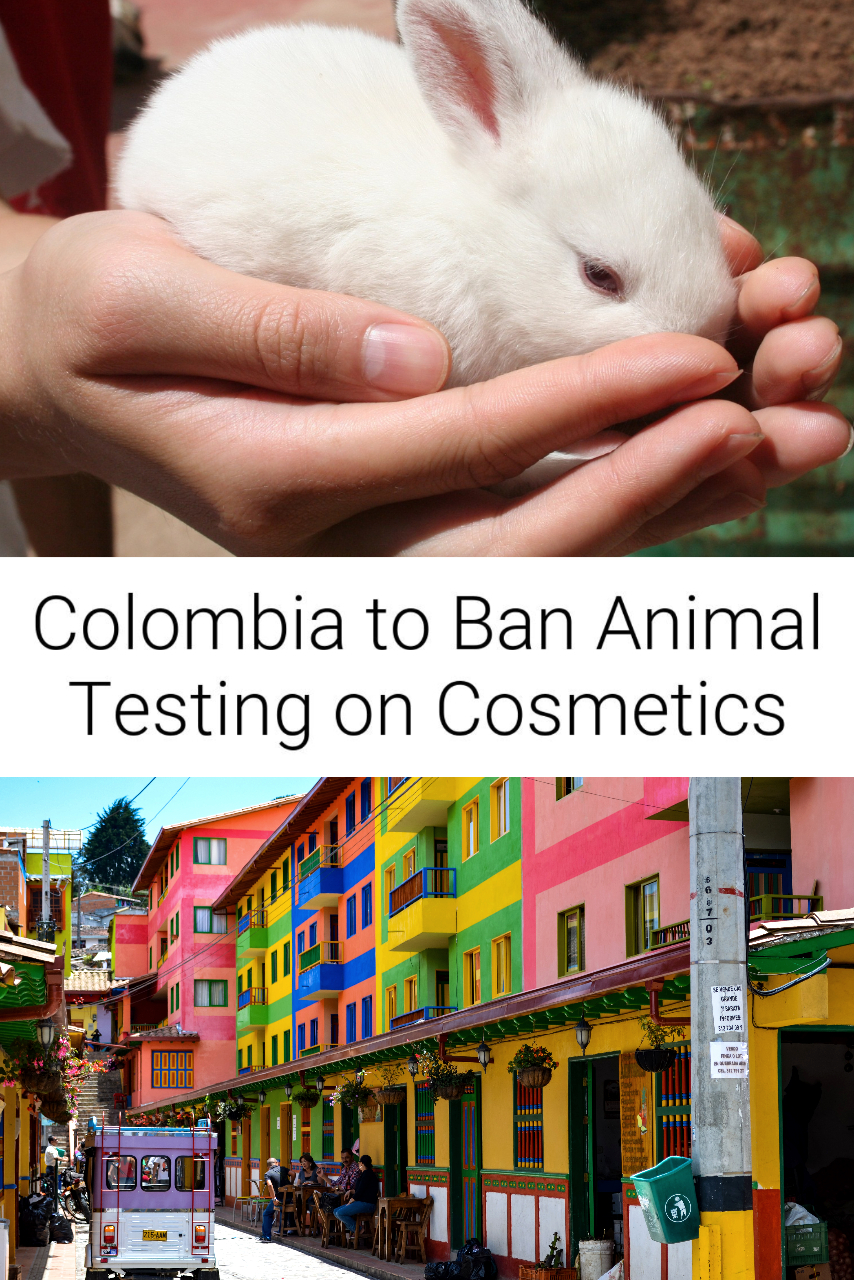 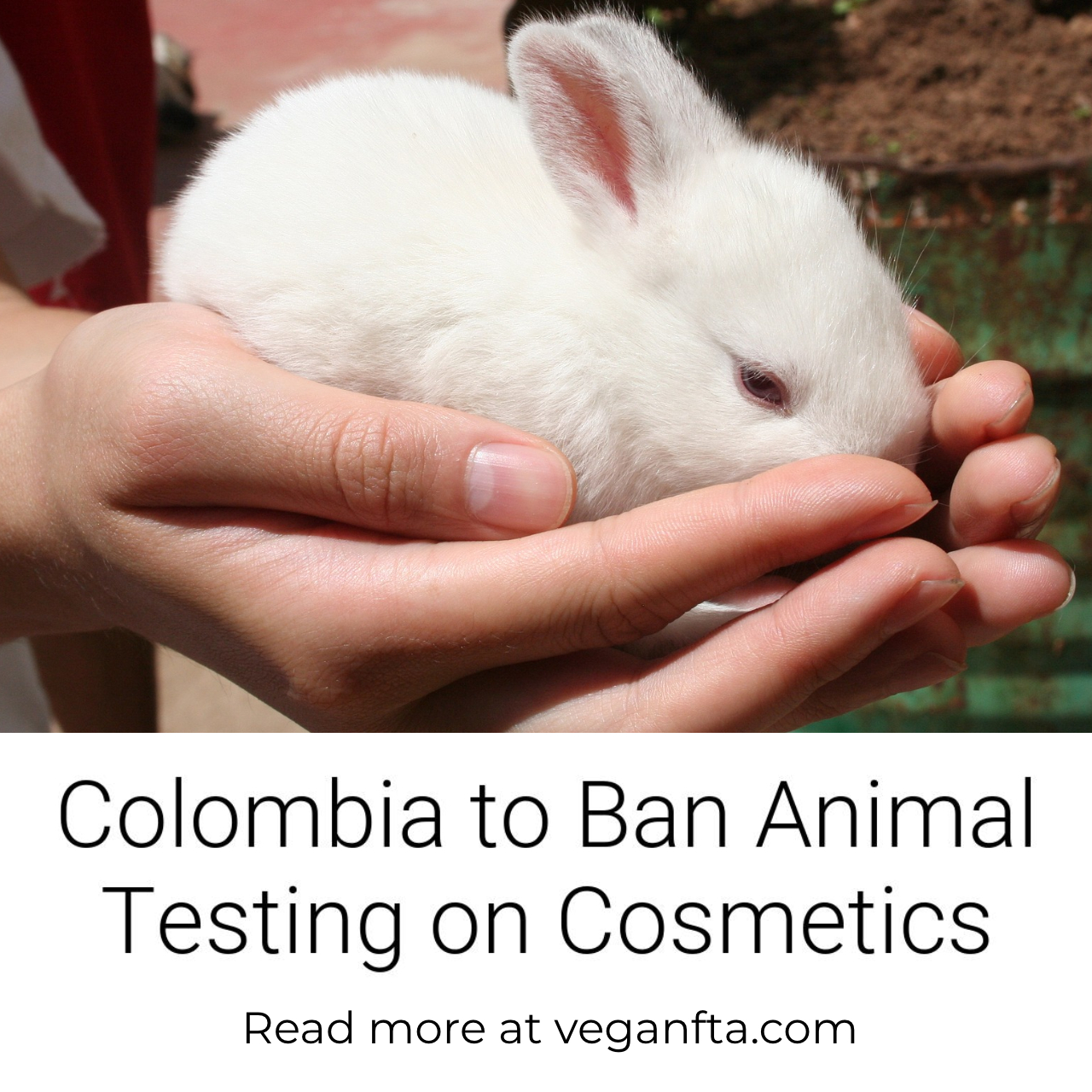