The Netherlands government has decided to permanently end mink fur farming by March 2021, three years ahead of schedule.

The original ban was decided upon in 2013 with all farms having to close by 2024. But after discovering COVID-19 in over one-third of farms they have decided to fast-track the closures to March 2021.

The first outbreak in mink populations on farms were reported in April and have also been reported in farms in Denmark and Spain as well.

“This signals the end of suffering for millions of animals confined to small wire cages on fur farms in the Netherlands,” said Dr. Joanna Swabe of Humane Society International. “We commend the government on its decision to end this incredibly cruel and completely unnecessary industry and protect citizens.”

Over 100 farms containing hundreds of thousands of animals will be forced to close.

Unfortunately the minks currently in captivity will still be killed for their fur, but the breeders will no longer be permitted to replace them with new animals.

Although this is a huge step forward for animal rights, with 24 countries around the world still participating in mink fur farming, there is still a long way to go. 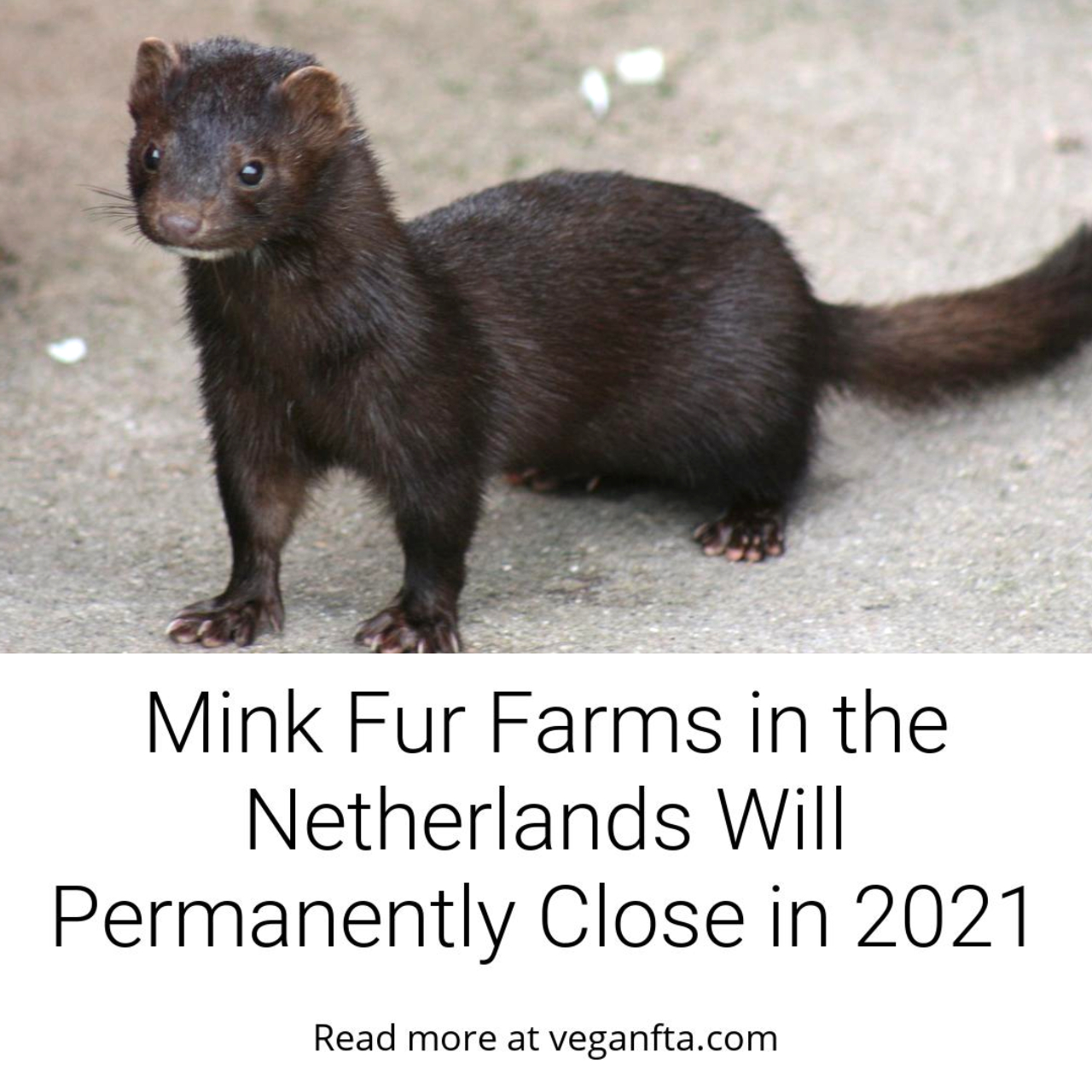 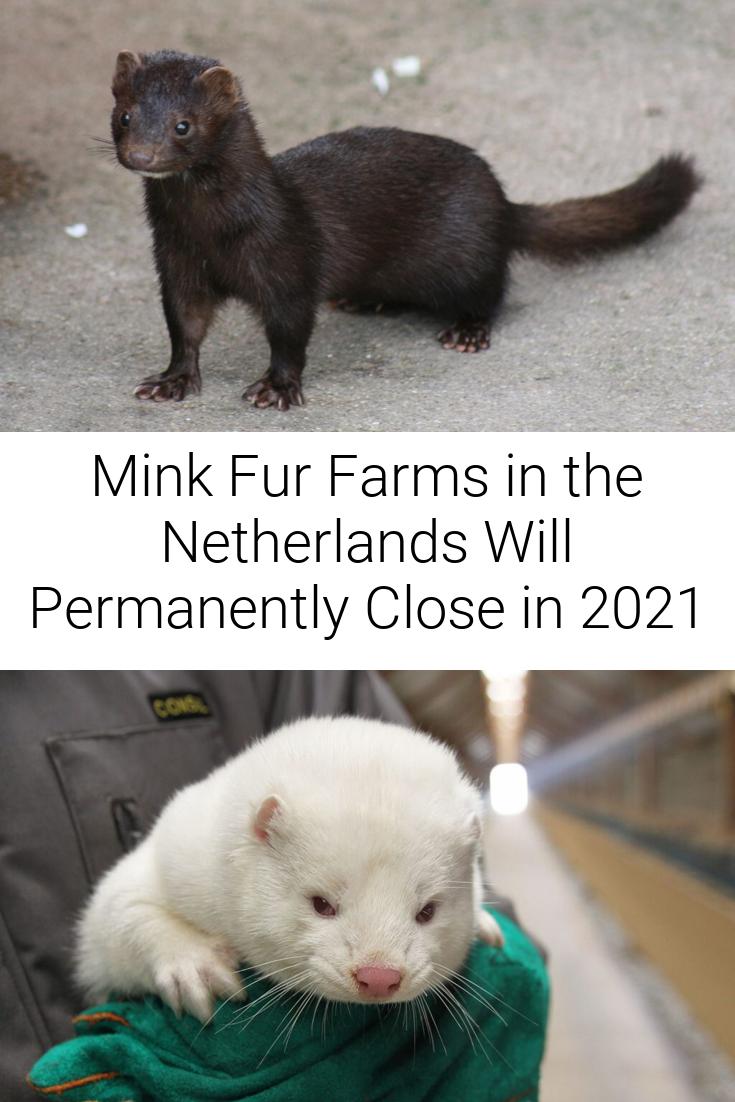