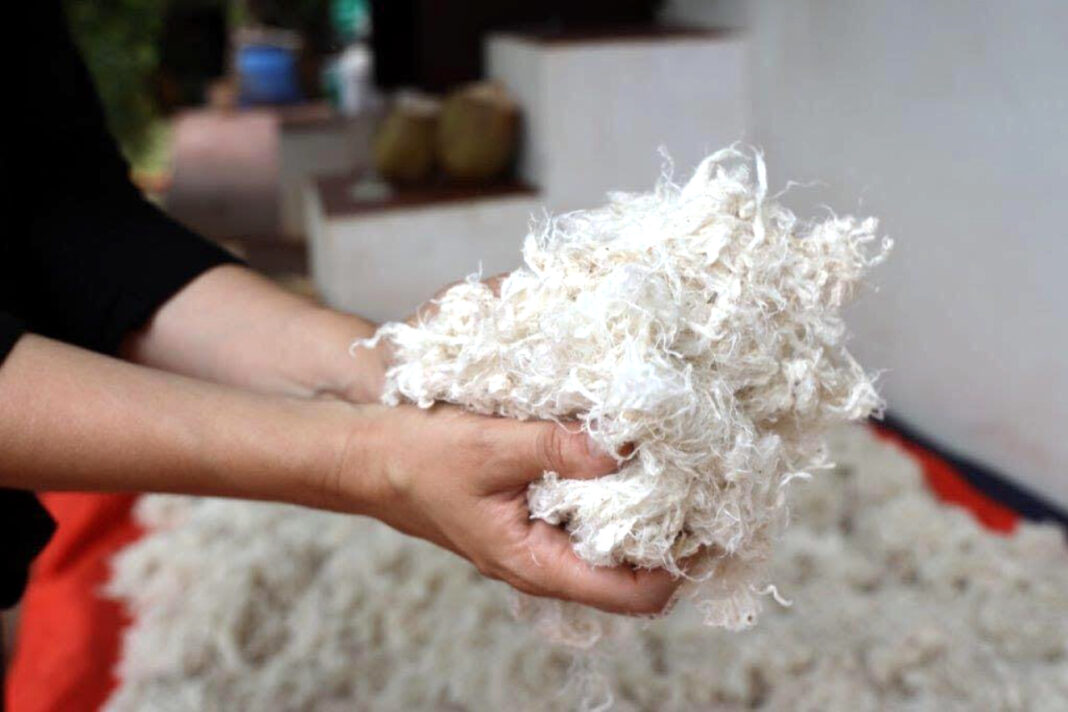 Gowri Shankar, a fashion entrepreneur and founder of Faborg in India has created an entirely vegan and eco-friendly alternative of wool he has named Weganwool using a plant called Calotropis.

Calotropis is in no short supply can be found growing all over India. It’s a type of flowering plant native to Northern Africa, Western Asia, and South Asia. Since it grows so abundantly it can be wild foraged without the need for water or pesticides.

Weganwool is made using a mix of plant fibers from the stem and pod of the plant and then mixed with organic cotton to create the soft wool-like material similar to cashmere.

Shankar told The Better India, “I was just casually staring outside the window one afternoon in April and I noticed something. There were about 10 to 15 sunbirds surrounding this bush and they were making a nest using this particular fiber. It really got me thinking if this natural fiber could be transformed into a textile.”

“In the olden days, the plant extract was used for its insect repelling qualities. It also has anti-fungal and antibacterial properties. We also found that this shrub naturally grew in soil that was stripped off nutrients and needed less water to survive. Moreover, we also found that over time, it enriched the soil in which it grew and helped plants growing near it flourish.” 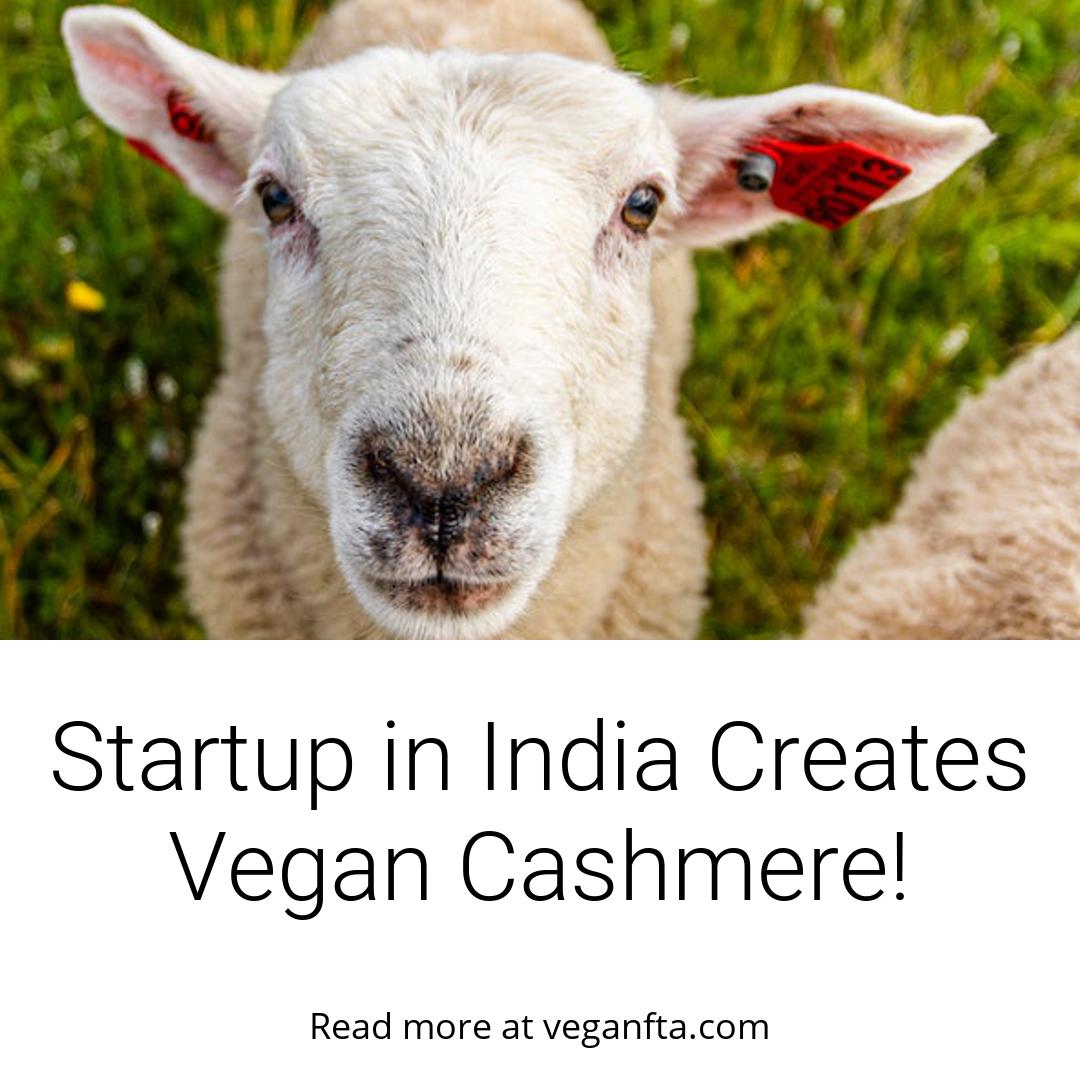 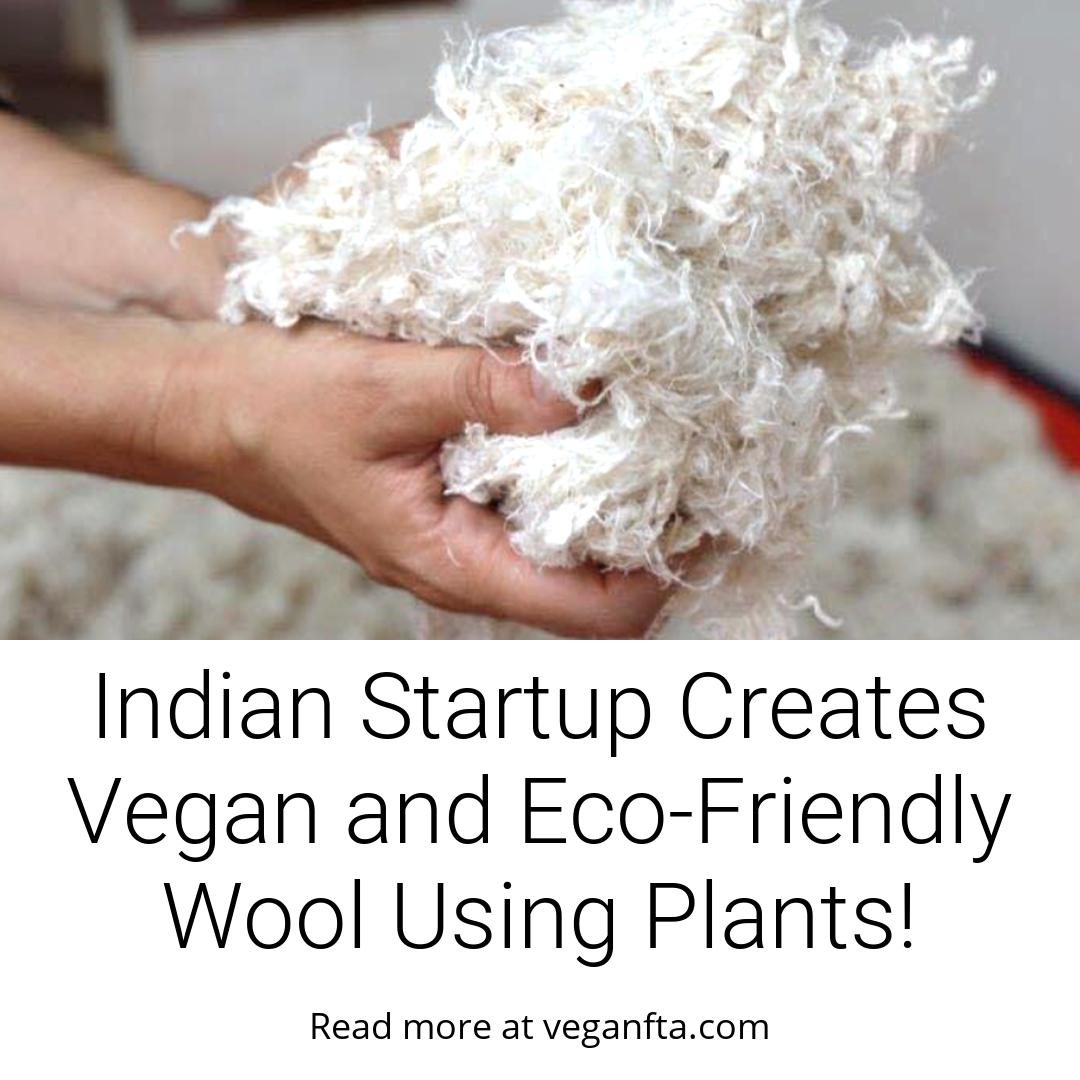 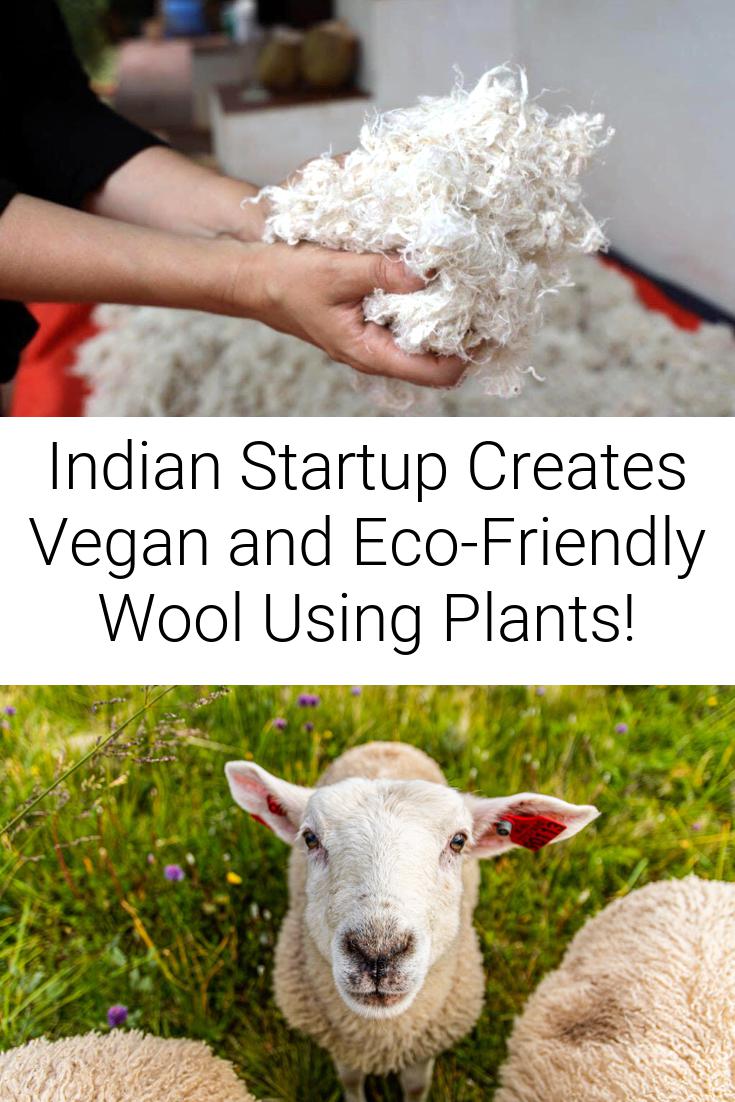