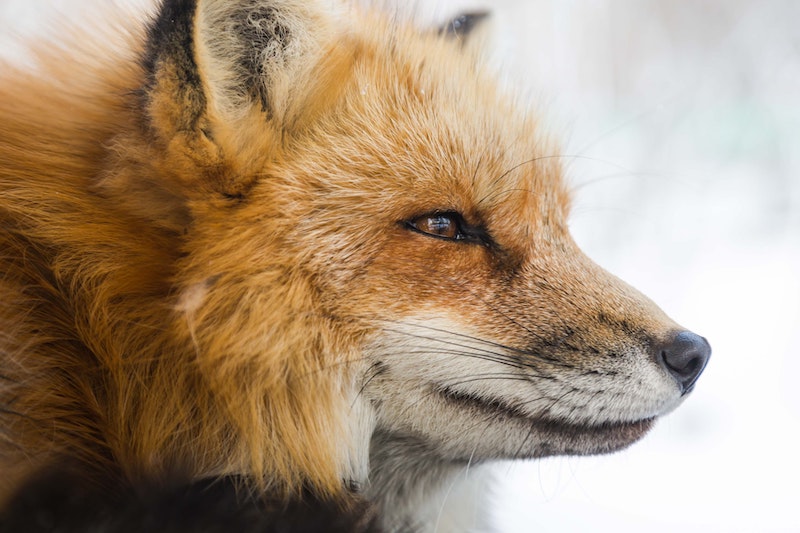 Just last week, Nordstrom announced that they will no longer sell fur and exotic animal skins, making them the first major US retail giant to ban the sale of these animal products.

“This is a pivotal step toward a more humane business model and a safer world for animals, sending a clear message that animals should not suffer for the sake of fashion. Nordstrom’s decision will surely have a ripple effect on other influential fashion leaders,” said Humane Society of the United States CEO Kitty Block.

The ban will go into effect in all of Nordstrom’s physical and online stores including Nordstrom, Nordstrom Rack, and Last Chance.

“As part of our ongoing product evolution, we’ve been working with the Humane Society of the United States and recently made the decision to stop offering products made with genuine fur or exotic animal skin in any of our stores or online. Our private label brands haven’t used these materials for years, so extending this policy to all the brands we carry is a natural next step for our business,” said Teri Bariquit, Nordstrom CMO.

Many brands in the past have enacted similar bans in the recent past, but Nordstrom will be the first major fashion retailer to end the sale of fur and exotic animal skins.

PJ Smith, director of fashion policy at the Humane Society told The New York Post, “We are now seeing companies racing to have the most effective animal welfare policies in place.”

This ban will prevent the cruel mistreatment and death of minks, coyotes, alligators, foxes, and many other animals from all around the world.

Hopefully with so many brands making these changes, more large retail stores will follow suit and make similar bans. 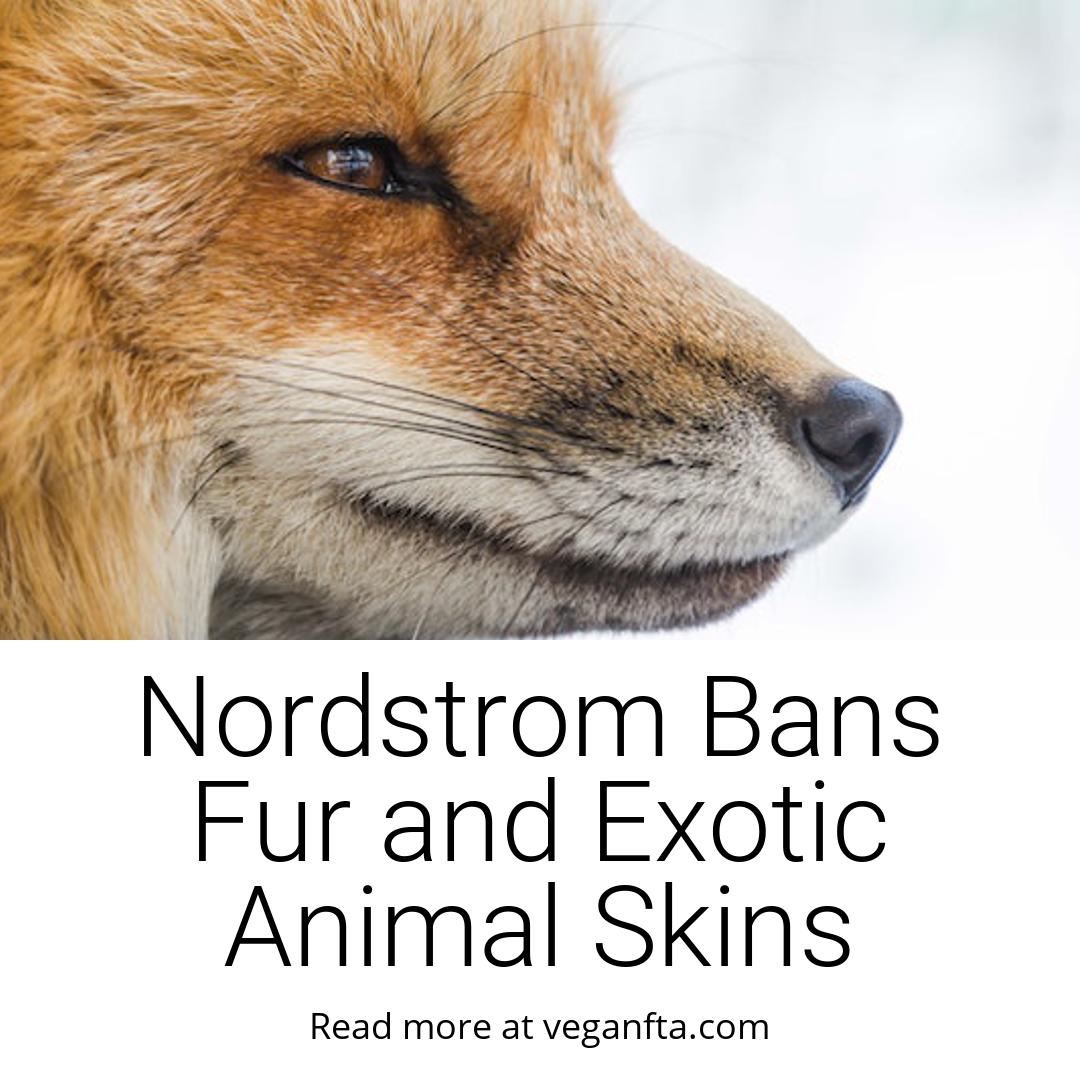 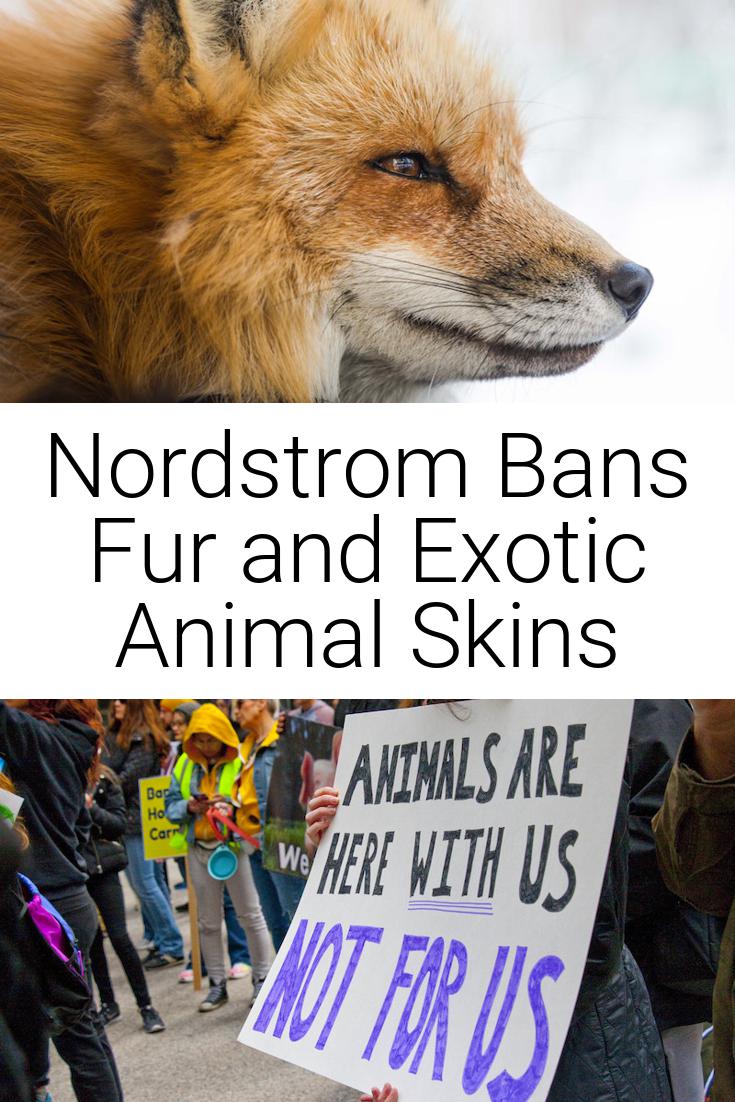