Nearly 400 long-finned pilot whales have died off the coast of Tasmania in the largest ever recorded mass stranding in the history of Australia, with almost 500 whales stranded.⁠
⁠
Rescue attempts were made to help save some of the whales, and at least 50 were saved.
⁠
“There’s around 30 left still alive, but the good news is that we have saved 50. As time goes on the whales do become more fatigued so their chances of survival reduces. But we’ll keep working as long as there’s live animals at the site.” ⁠
– Tasmania Parks and Wildlife Service manager Nic Deka⁠
⁠
“Climate change has an indirect effect on the echolocation mechanism of marine mammals such as whales. During climate change-triggered events such as high waves or high-speed winds in mid-sea, the natural echosystem is disturbed. While whales usually keep away from the shoreline during such events, they cause the echolocation mechanism in them to malfunction and cause them to think that the shoreline is a part of their territory. They thus head towards the shore and strand themselves.”⁠
-A Murugan, Professor of Marine Biology at V O Chidambaram College, Thoothukudi⁠
⁠
Image from Bastique 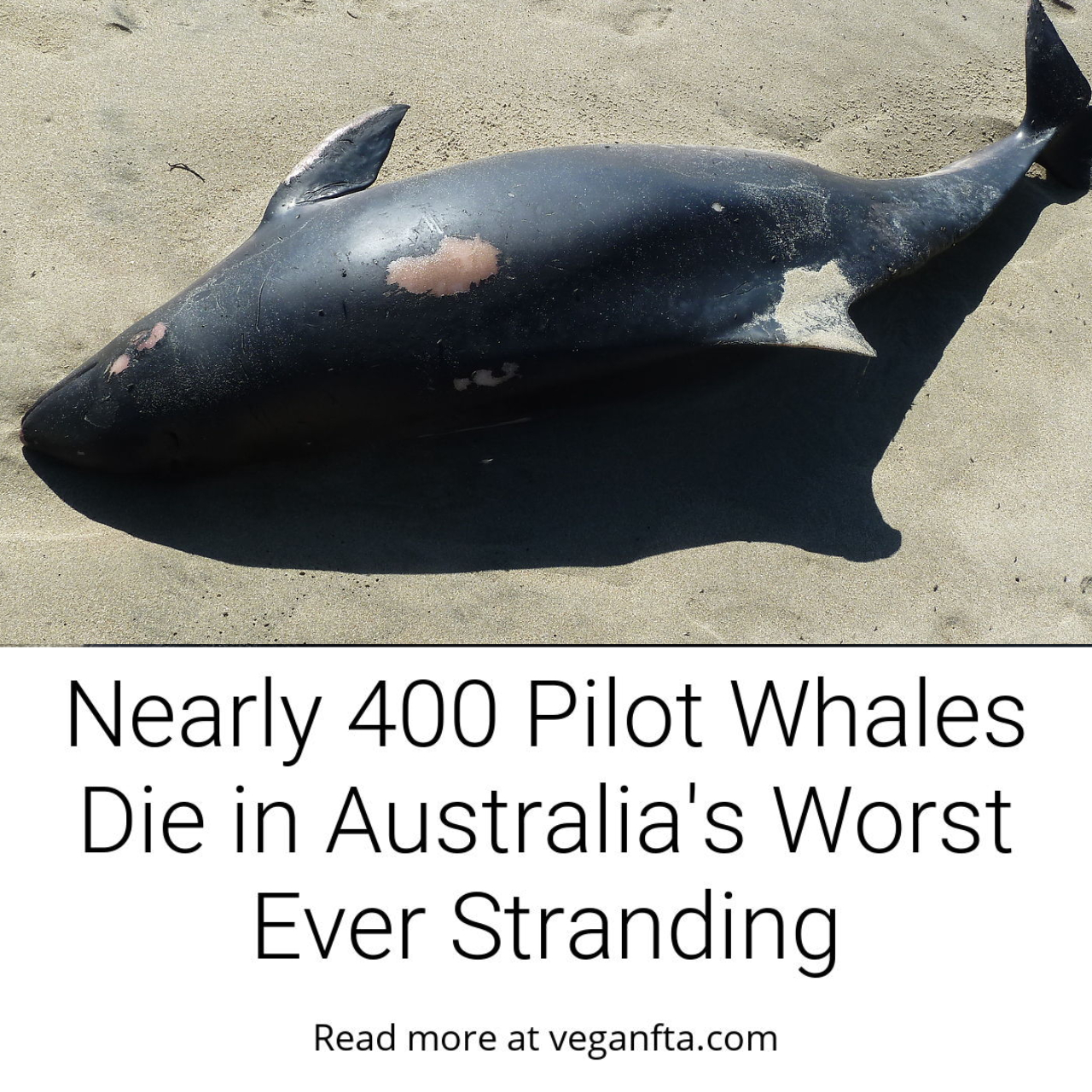 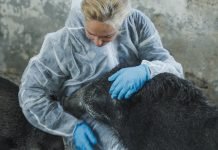 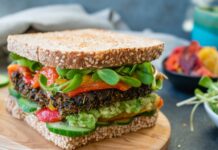 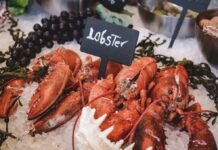 Vets Try to Stop Lobsters From Being Boiled Alive 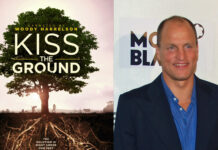 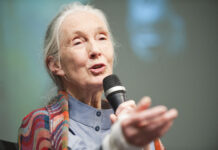