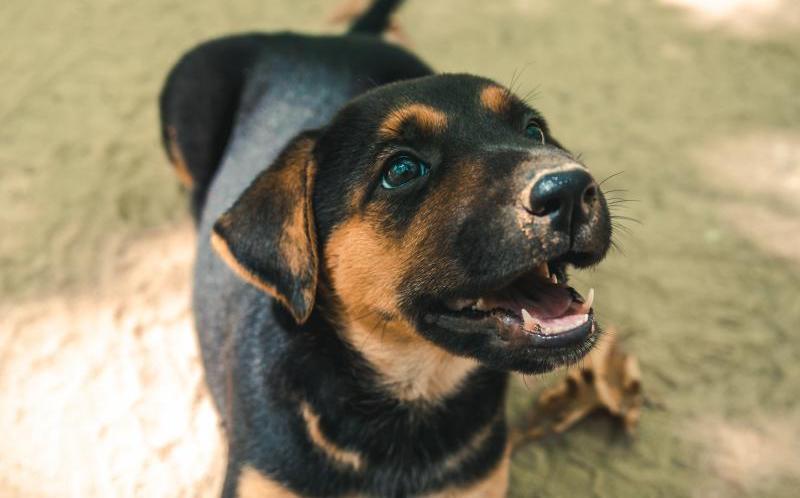 A horrific experiment on newborn puppies is the latest in a series of shocking findings to be uncovered by the New Zealand Anti-Vivisection Society. Animal lovers around the world were outraged and appalled last year when the NZAVS exposed how researchers had used defenceless pound dogs for poisoning trials. The respected non-profit organisation then began a thorough investigation to find out as much as possible about how dogs are used in experiments in NZ. They never imagined just what they would find. Executive Director Tara Jackson shares how one experiment in particular on Huntaway puppies – a breed of loyal cattle dog – left her shaken.

‘The experiment we discovered was approved by Massey University in 2014 and involved repeated injections straight into the brains of 16 Huntaway puppies at intervals of weekly, fortnightly or monthly. Nine of the puppies received these intrusive, painful injections from birth. At the end of the experiment, 24 hours after their last injection, the puppies were all killed. It is unbelievable that New Zealand Animal Ethics Committees (AEC) are approving cruel experiments that involve the use of dogs, or any other sentient being. On every AEC there has to be an animal welfare representative, a vet and a member of the public not associated with the scientific community. How is it possible that experiments such as these are allowed to happen?’

Sourcing and uncovering information on this, and other experiments is far from easy, Tara explains. ‘While 2014 may seem like a long time ago, it is near impossible to find out about experiments that are happening right now. It’s difficult to find out about them at all to be honest, the industry is still very well hidden. Because the article does not state how the puppies were obtained or how they were housed, we have sent an Official Information Request to the University to find this information out. However, due to the multiple loopholes in the system, we may never find out’.

‘The thing is, not only is this experiment very cruel and unethical, it is also flawed. The researchers are trying to find a treatment for a complex human disease. The only viable way to find cures or treatments for a human disease, is to do human-relevant research. In this day and age, there are technologies available that could catapult us forward, advancing science at record speed. Instead, our welcome to these beautiful, intelligent beings was to use them as test subjects. They never made their first birthday on our planet; then again, perhaps life in a lab is not worth living’.

At the same time as exposing this experiment, the NZAVS also released the full findings from their investigation into the many different ways dogs are used in science and have launched a petition asking the NZ Government to make changes to the industry.

‘Using animals for science does not start in a lab. It is driven by a complicated web of factors. Funding and policy decisions are a major driver of animal experimentation. A lack of transparency and openness means the public rarely knows what is going on. And our laws are often weak and selectively enforced. To tackle these problems, we are going to the very source of the use of animals in science.’ says Tara.

The NZAVS is calling for as many people as possible to sign the petition, which demands:

‘A group of people gave these barbaric tests their tick of approval’, says Tara. ‘The system is clearly broken and, in my opinion, it is set up to approve animal experimentation, rather than protect animals in any way. Serious (and well overdue) changes need to be made.

For news and updates: https://www.nzavs.org.nz
To make a donation: https://nzavs.infoodle.com/f/DonateFormStrikingAtTheSource
To sign the petition: https://our.actionstation.org.nz/petitions/demanding-action-against-animal-experimentation 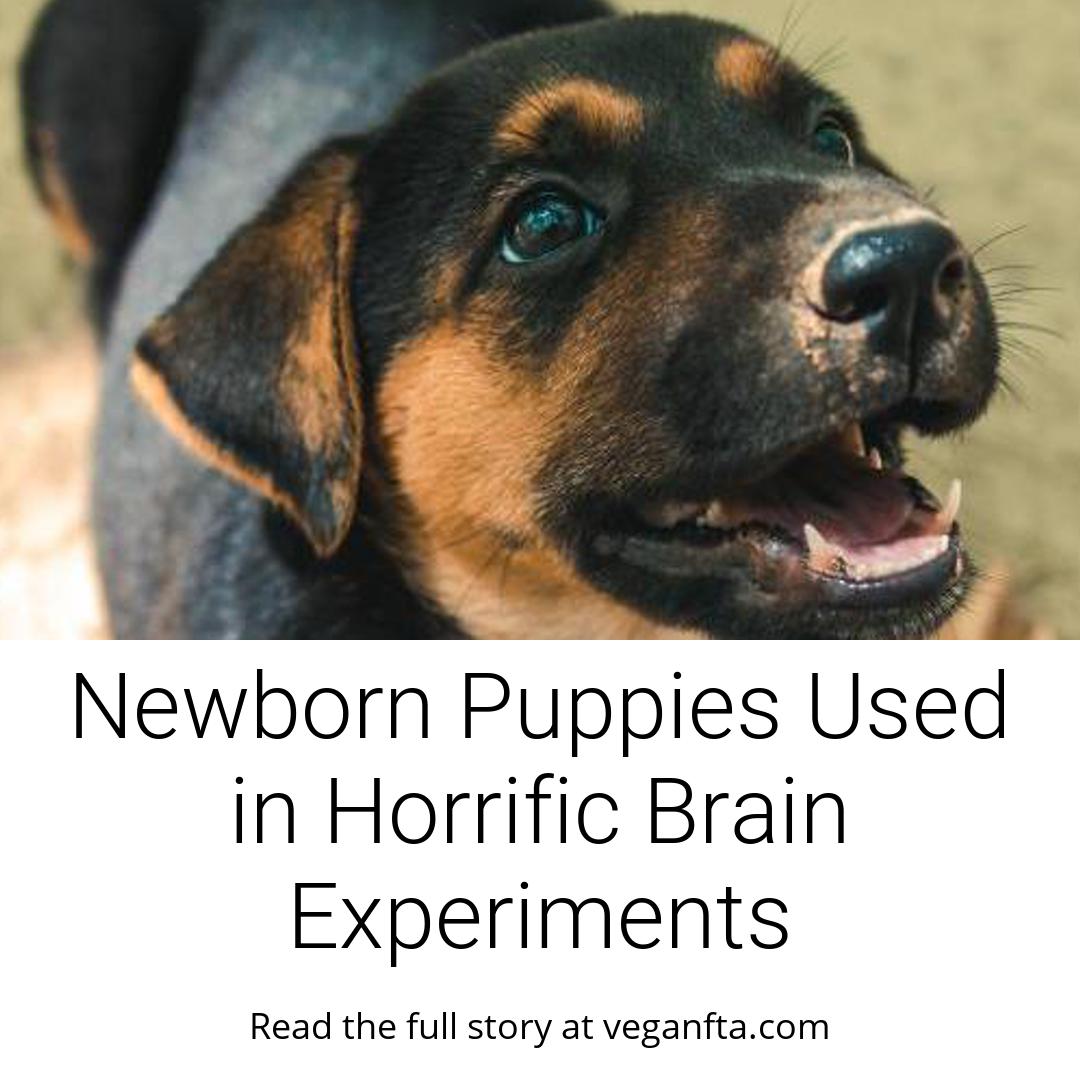 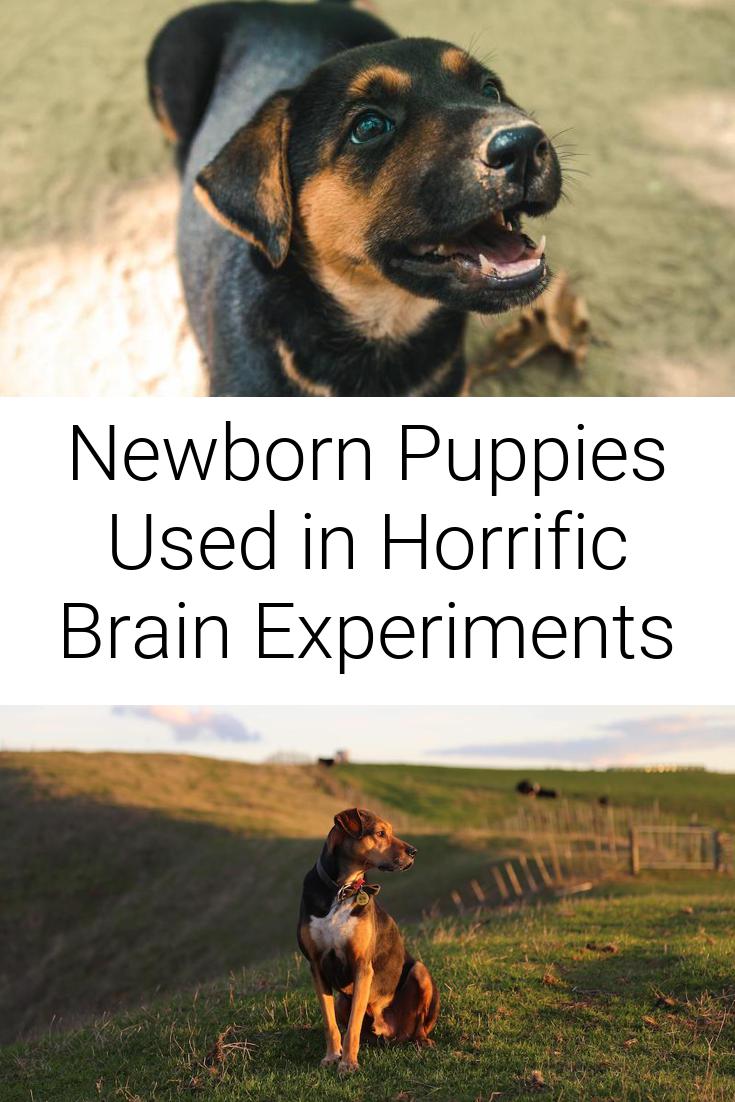 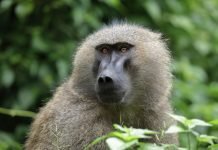 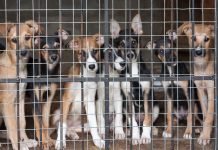 Millions of Animal Companions Need Homes: Are you Ready to Adopt?