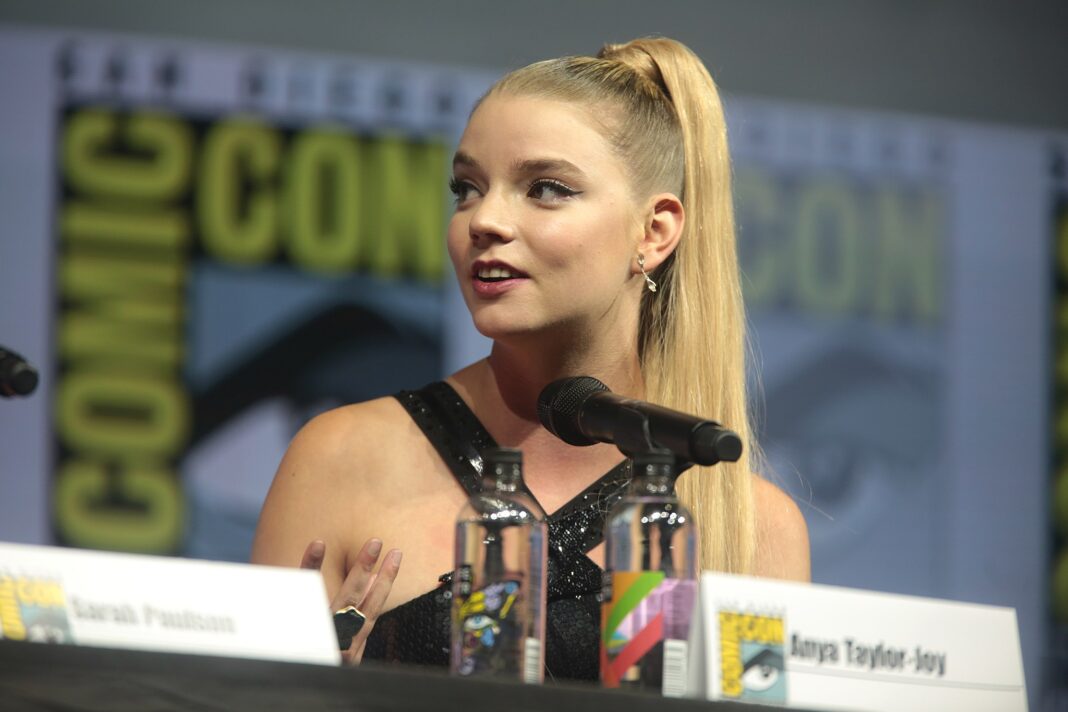 Vegetarian since age eight, the Argentinian-British actress and star of The Queen’s Gambit Anya Taylor-Joy told Harper’s Bazaar that although she currently follows a vegetarian diet, when she was vegan it was the ‘the healthiest I’ve ever felt’.

“I was vegan for a long time,” Anya said in the interview with Harper’s Bazaar. “I got into it because it’s the most ecologically conscious choice you can make as a consumer.”

“When I was a vegan it was the healthiest I’ve ever felt, because I had so much energy. I was eating a ton because I have a really big appetite and was getting in more greens. As a vegetarian, I love a lot of Italian food—but I don’t get that many greens in there.”

“At the end of the day the earth is the only thing we have,” Anya continued. “So if we’re not taking care of our home, you’re not going to have a home anymore.” 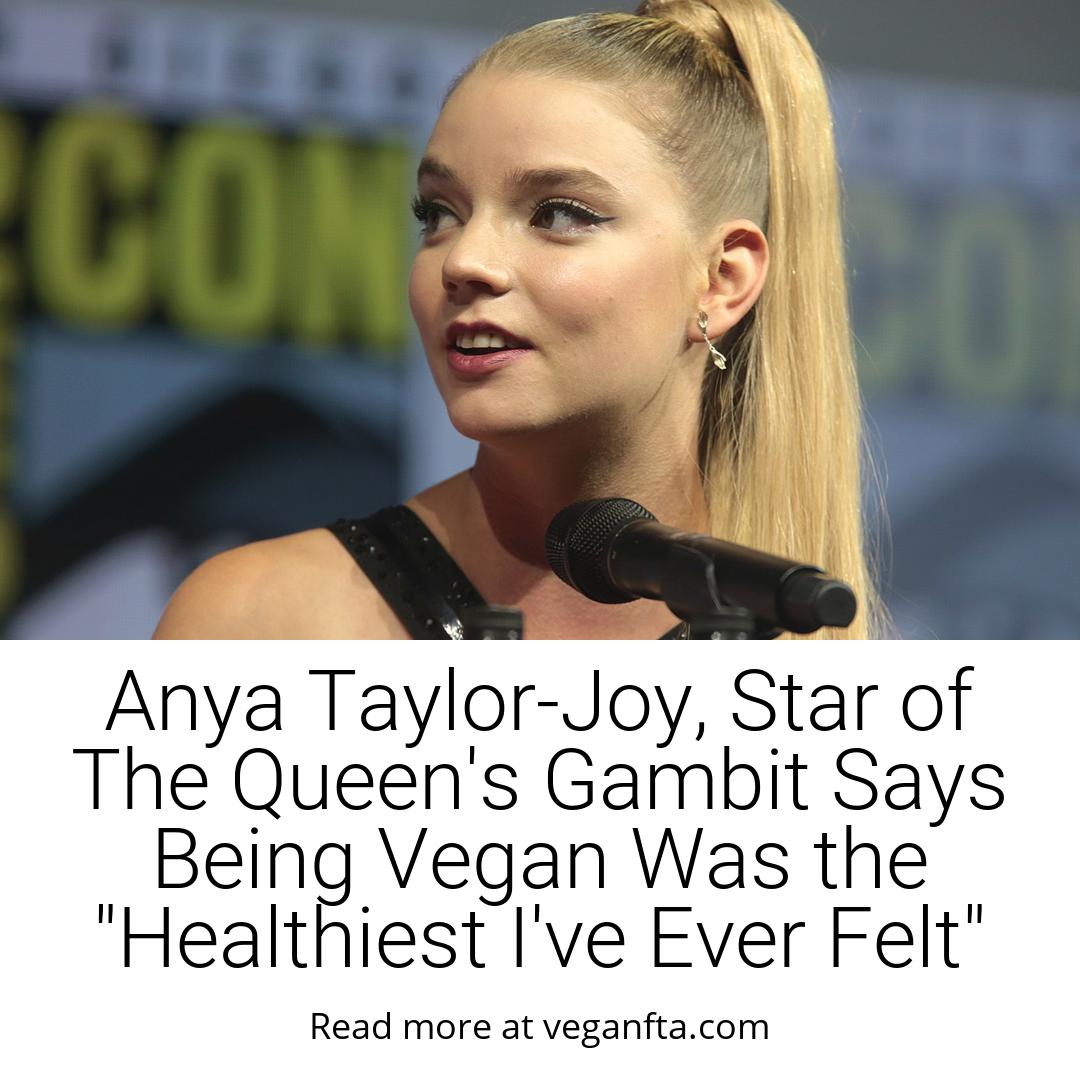