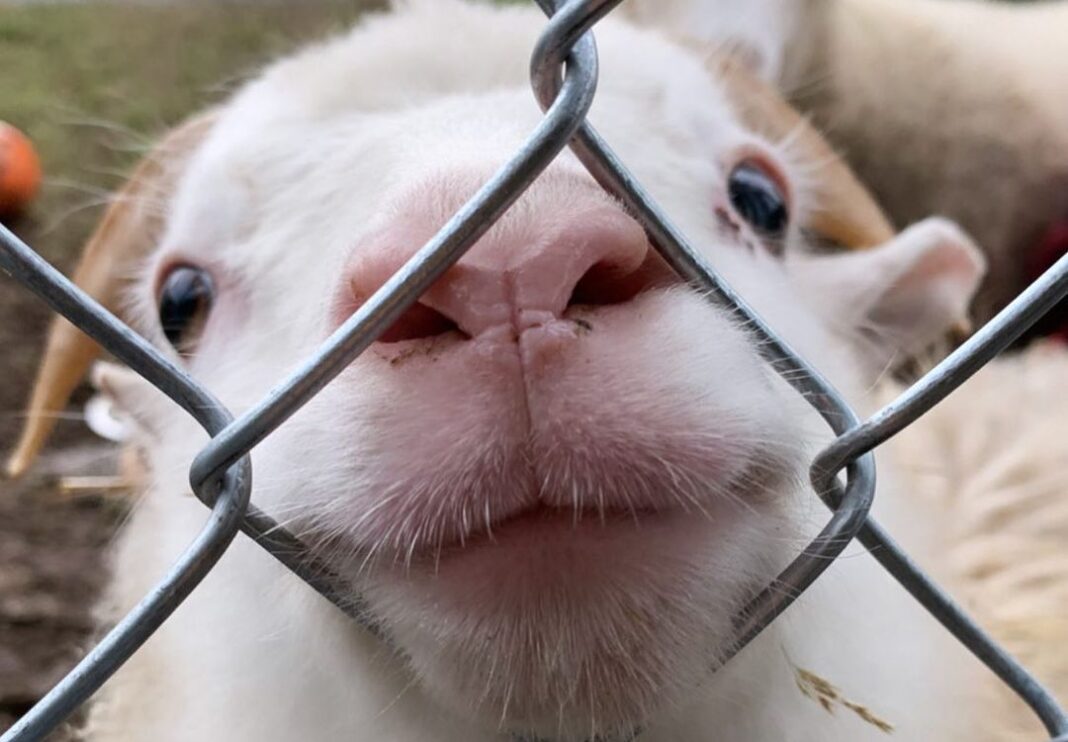 The Happy Herd Sanctuary in Langley, British Columbia, Canada is owned by Diane and Stephen who have rescued seventy animals in their seven years of operation. They shelter a wide range of animals, including chickens, sheep and even a resident donkey. If it were not for people like this, all these animals would have had to suffer through much more difficult lives. It is extremely costly to run a sanctuary and most of these organizations run strictly on donations only. They need your help to care for these abandoned and abused animals. If you would like to donate to this sanctuary, please visit https://happyherd.org/donate/.

Meet a few of the many animals that have been rescued by the Happy Herd Sanctuary:

This cute little goat was left abandoned at a farm. Abigail was found in appalling living conditions and was very fragile and malnourished. She had only four teeth left in her mouth. She had head lice, worms and a bladder infection. When she was rescued, she was taken to the veterinarian and her horn snapped off in his hand while she screamed in pain. This poor little goat was immediately treated and taken to the sanctuary. She showed significant improvement within days. She ended up with the right people and lived three happy years but sadly passed away six months ago. Her memory lives on.

This handsome bull is a byproduct of the dairy industry. Scooter is a sweet gentle bull that was rescued when he was just two days old. He had been abandoned at an auction because he was sick, so of course, was worth nothing to the farmer. He had developed pneumonia and scar tissue on his lungs. Because he was so sick, he had to have antibiotics every day for six months. He remained sick on and off for a couple of years.  It was touch and go for him, but he is now an incredibly happy, healthy bull.

This sweet-tempered commercial turkey was found in a blueberry field. April was found and caught by two young neighboring girls. She had escaped from a turkey farm. All her toes were cut off as well as the end of her beak. They brought her to the sanctuary, and she immediately became one of the family. She now lives a happy, healthy life.

These sanctuaries exist for a reason. ANIMALS NEED OUR PROTECTION. There is so much animal abuse in this world. Please, donate to your local sanctuary. Do not forget about the animals during this extremely difficult time. They need you now more than ever. 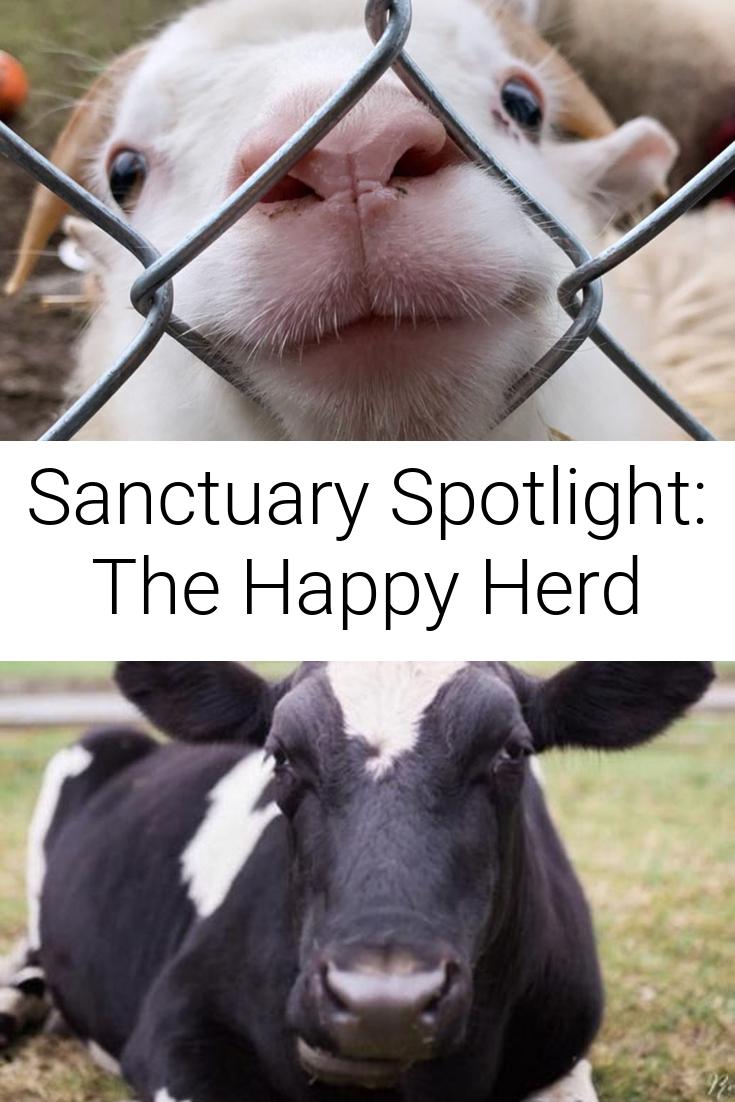 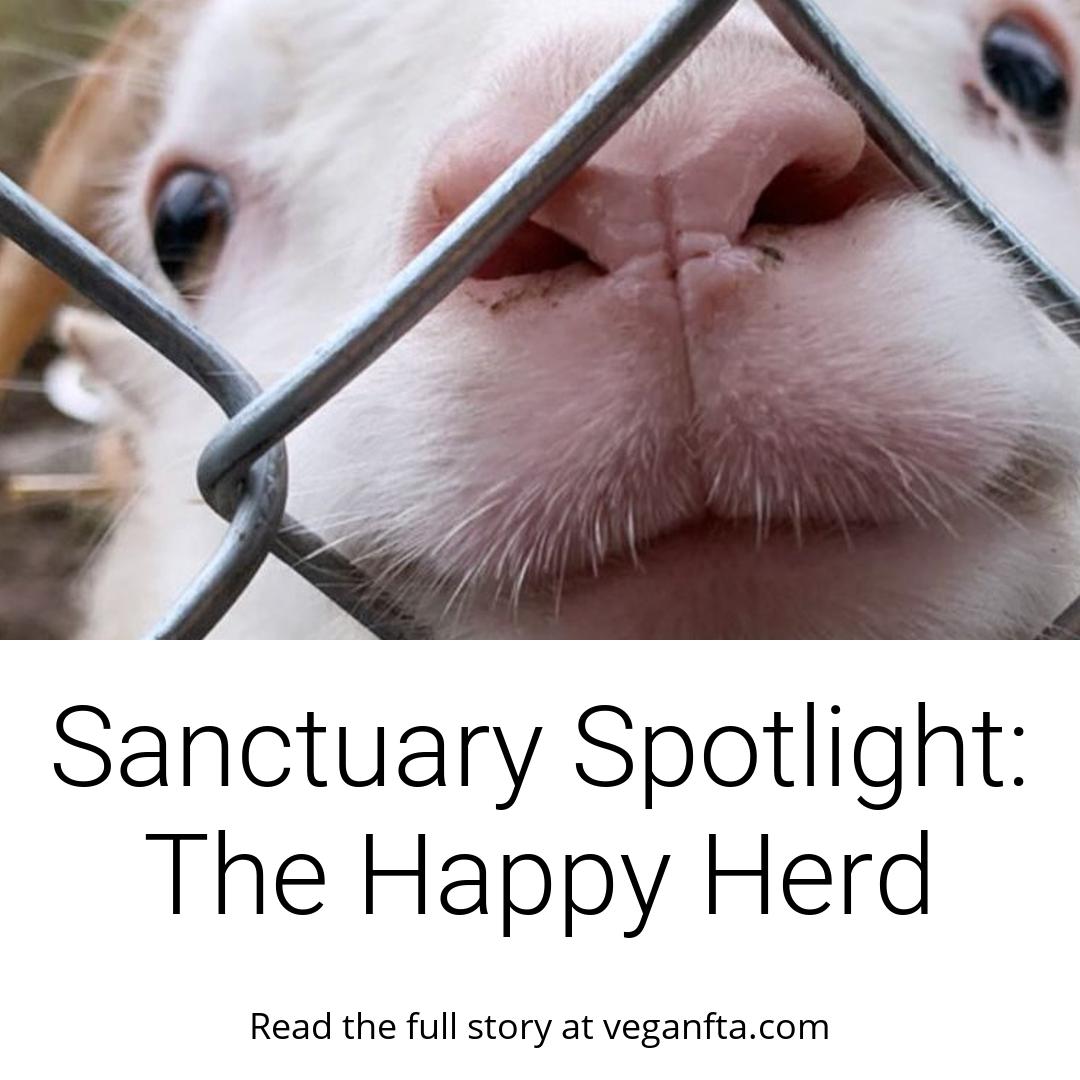