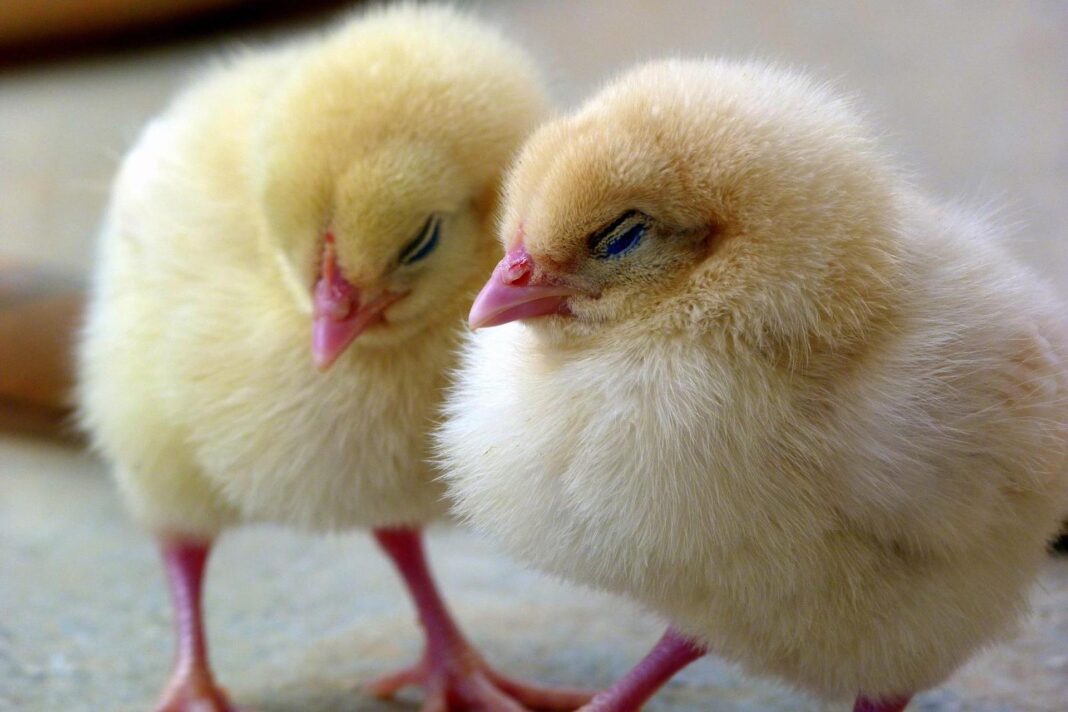 Germany may become the first ever country to ban the culling of male chicks after a draft law was approved by the German government to end this practice.

The reason chicken farms cull male chicks is because they are not profitable to raise. The most common methods of killing being asphyxiation by gas or maceration in grinders. Currently in Germany approximately 45 million male chicks are culled annually, worldwide it estimated to be around seven billion.

“This is unfortunately in practice everywhere in the world. But I do not consider this to be ethically acceptable. Therefore, we will be the first country to ban chick culling by law,” stated Agriculture Minister Julia Klöckner.

“We have invested millions of euros in alternatives, bringing animal welfare and economic efficiency together on German soil,” Klöckner continued.

This ban is possible without adding any other regulations to the industry because of a new technology called SELEGGT, which enables farmers to determine the sex of a chick before they hatch.

Switzerland already banned the maceration of live chicks last year, but still allows them to be killed via asphyxiation by gas.

This is a great step for ending some suffering, but there is so much suffering involved in the entire lifespan and death of a factory farmed chicken. It’s 2021, surely humanity can wakeup and see that factory farming needs to be abolished entirely for the environment, our own health, and especially for the sake of the sentient creatures we share this planet with who did nothing to deserve a life of needless abuse.

Read more about the ban on The Guardian and LiveKindly

Help us create more vegan content by supporting us on Patreon here: https://www.patreon.com/veganfta 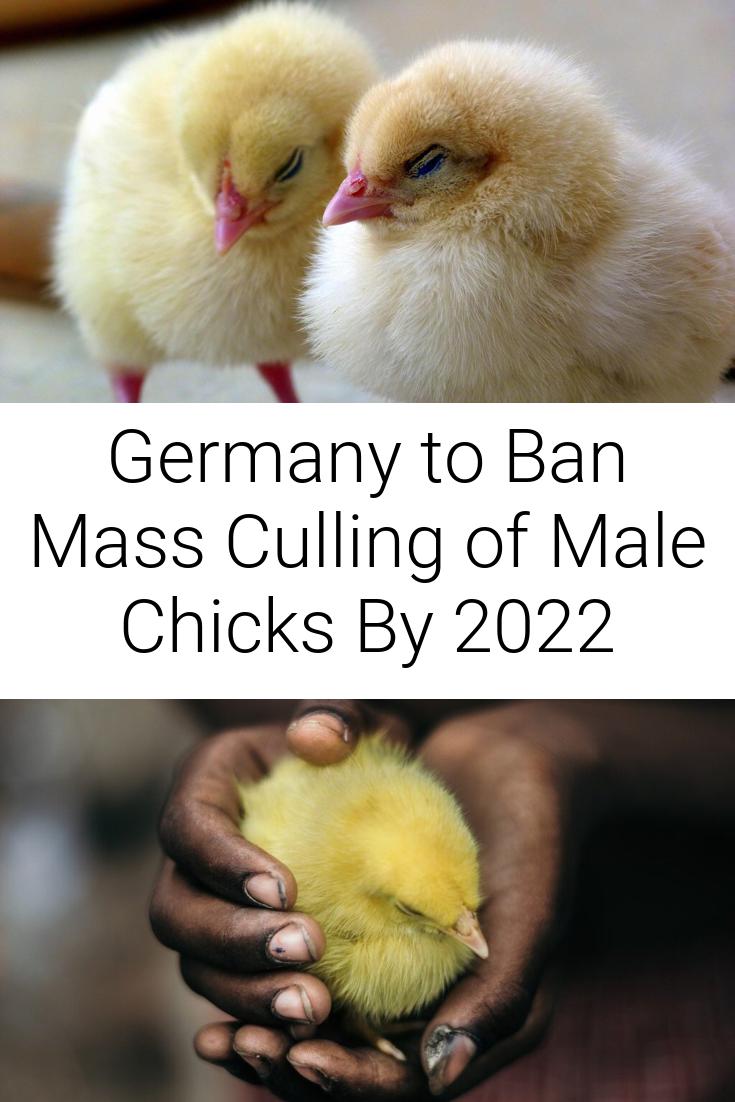