For the first time ever a vegan restaurant in France was awarded a Michelin star!

“I chose to create a cuisine which reflects my character and values, avant-garde in a multitude of aspects. I believe in plants! For me, it is undoubtedly the cuisine of the future because it meets all our needs effectively: ecology, biology, ethics, human and health,” Claire Vallée states on the ONA site.

At first she struggled to receive funding from traditional banks. “They said the outlook for veganism and plant-based food was too uncertain,” she said to AFP news agency. She was able to obtain the funding necessary via crowdfunding and through a bank with a strong ethical funding focus.

Along with being vegan ONA also have a large focus on sustainability, using renewable energy and composting. Because of their sustainability practices in addition to receiving a Michelin star, they were also given a green star.

They offer seven vegan dishes on their menu, but are temporarily closed because of the current pandemic. 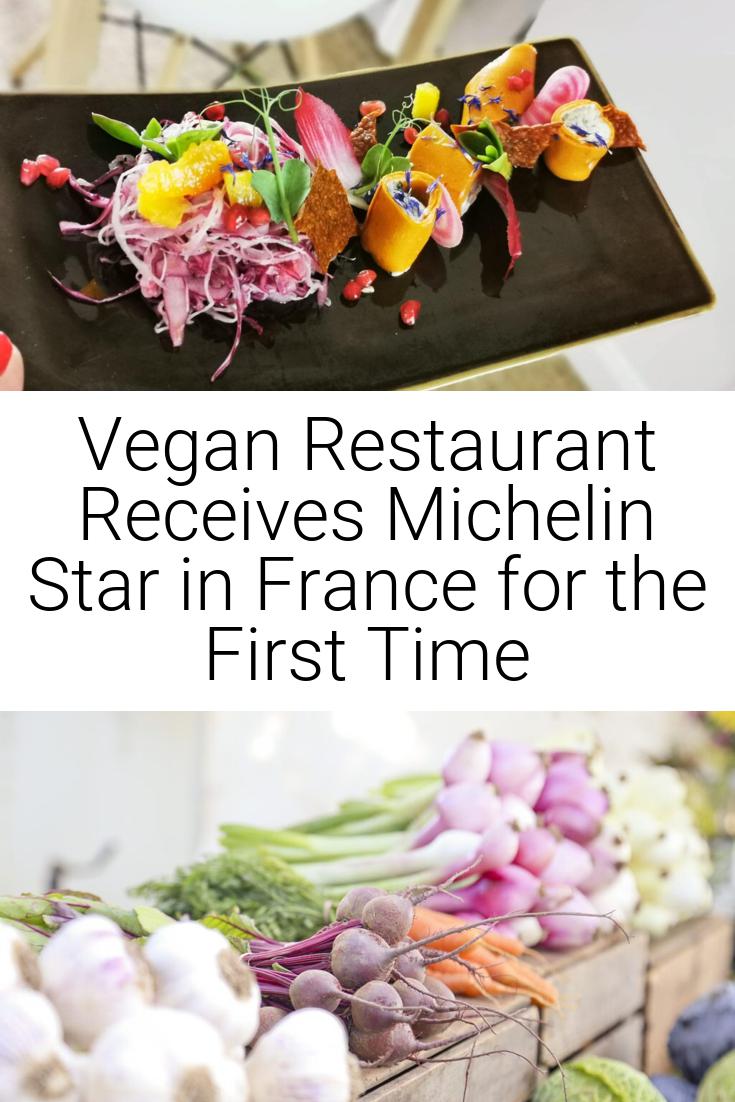