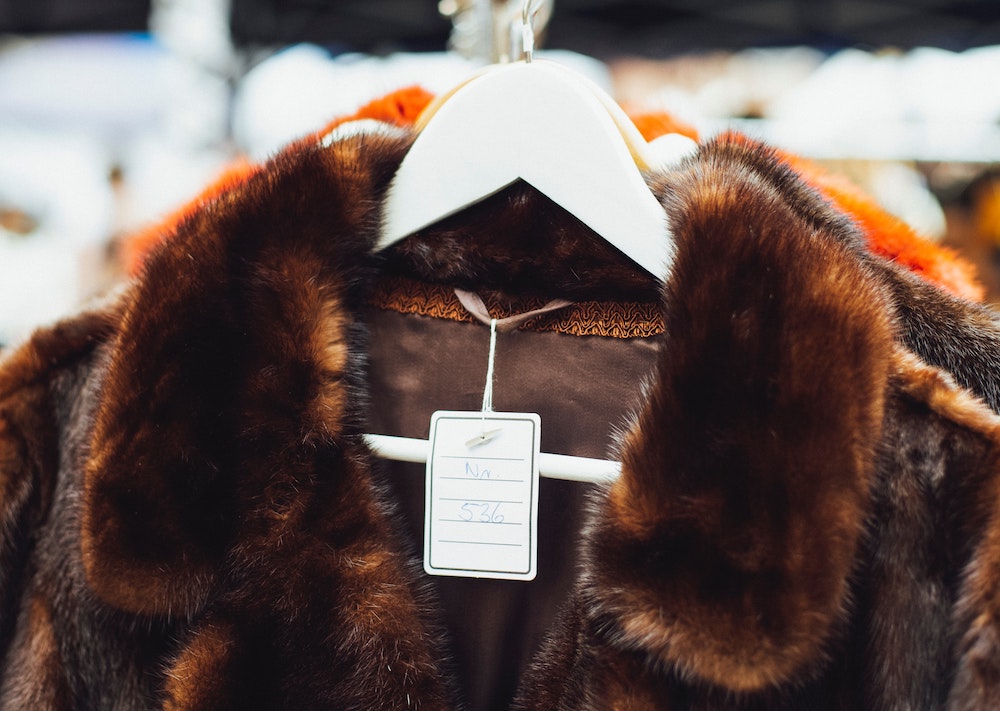 Legislation has just been introduced in Oregon that if passed will ban the sale and distribution of new fur products state-wide.

State Representative Rob Nosse has just introduced House Bill 2676 and if it is put into law it would become a misdemeanor to sell and/or distribute new fur products with up to a year imprisonment and/or a $6250 fine.

“It is increasingly clear that the fur industry exacerbates the spread of disease like COVID-19,” Representative Bob Nosse said, “By limiting the sale of this cruel and unnecessary product, we can prepare for the next pandemic and create a more safe and humane Oregon.”

The first committee hearing for this bill is expected to happen this spring according to Animal People Forum.

In 2019 California became the first state to ban the sale and manufacture of new fur products. If Bill 2676 passes Oregon will be the second state pass such restrictions.

Similar to the ban in California, this bill does not include used fur and products used for religious purposes.

If put into law not only will many fur-bearing animals be spared from pointless cruelty, but the action could encourage the creation of similar legislation in other states around the US.

“The brutal cruelty and devastating effects of fur farming are undeniable. Mink, foxes, chinchillas, rabbits, raccoons, and other fur-bearing animals are confined to filthy cages on fur farms where they suffer in terror until their last breaths,” In Defense of Animals posted about the ban. “They are mercilessly bludgeoned, vaginally or anally electrocuted, and may even be skinned alive; an agonizing fate no living being should ever endure.”

Watch The Cull of Mink in Denmark on our YouTube channel. 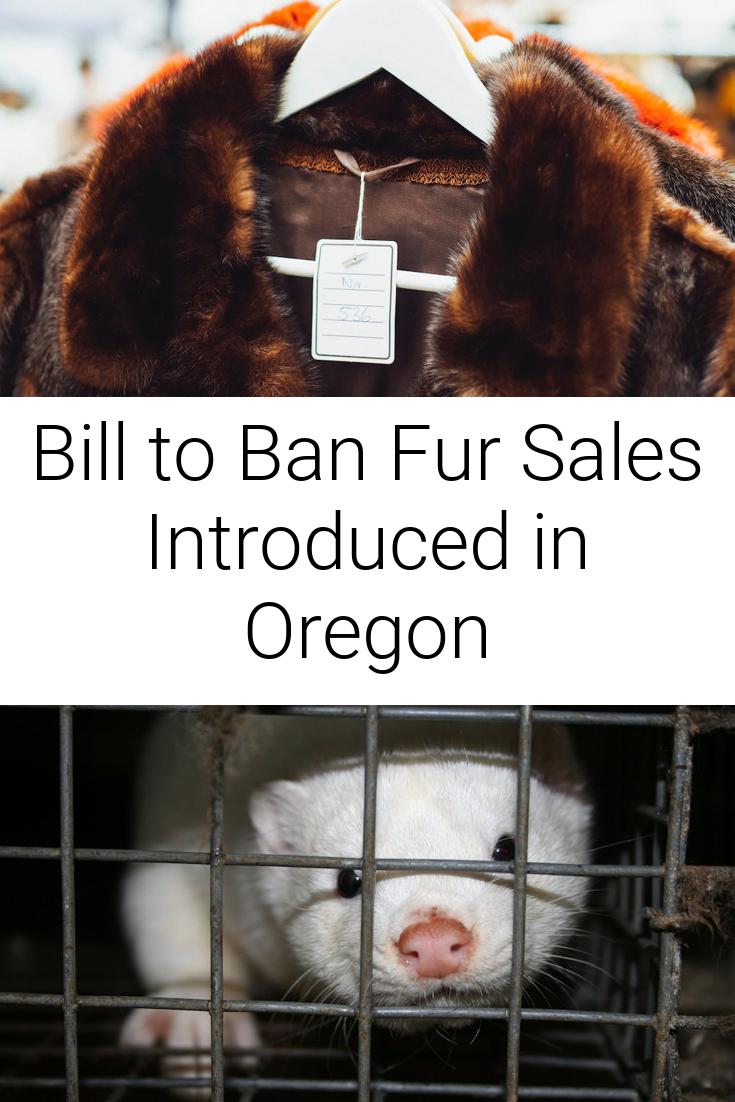