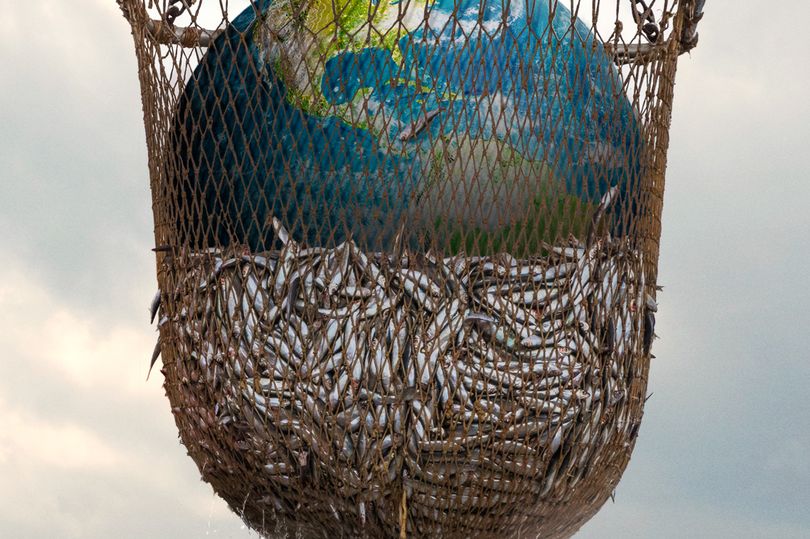 Fans of groundbreaking documentaries Cowspiracy and What the Health will be delighted to hear about this latest new addition from director and producer, Kip Andersen.  Fellow director Ali Tabrizi gave an insight as to what we can expect in this upcoming film in a recent statement. ‘When we embarked on the journey to expose the leading threat to our seas, we had no idea of the sheer scale of what we were about to uncover. What made things even more shocking though, was the fact governments and environmental groups are complicit and profiting off its demise’.

The documentary is due to air March 24th on Netflix and the Vegan FTA team couldn’t be more excited!  Kip’s documentaries have already resulted in countless people around the world going vegan (including our very own Gareth!)  We can’t wait to see what kind of positive impact Seaspiracy will potentially have on sealife, the planet and people. Be sure to add it to your Netflix watchlist!  For more information, and to be notified immediately when it is due to air, follow Seaspiracy on Facebook or sign up on their website. 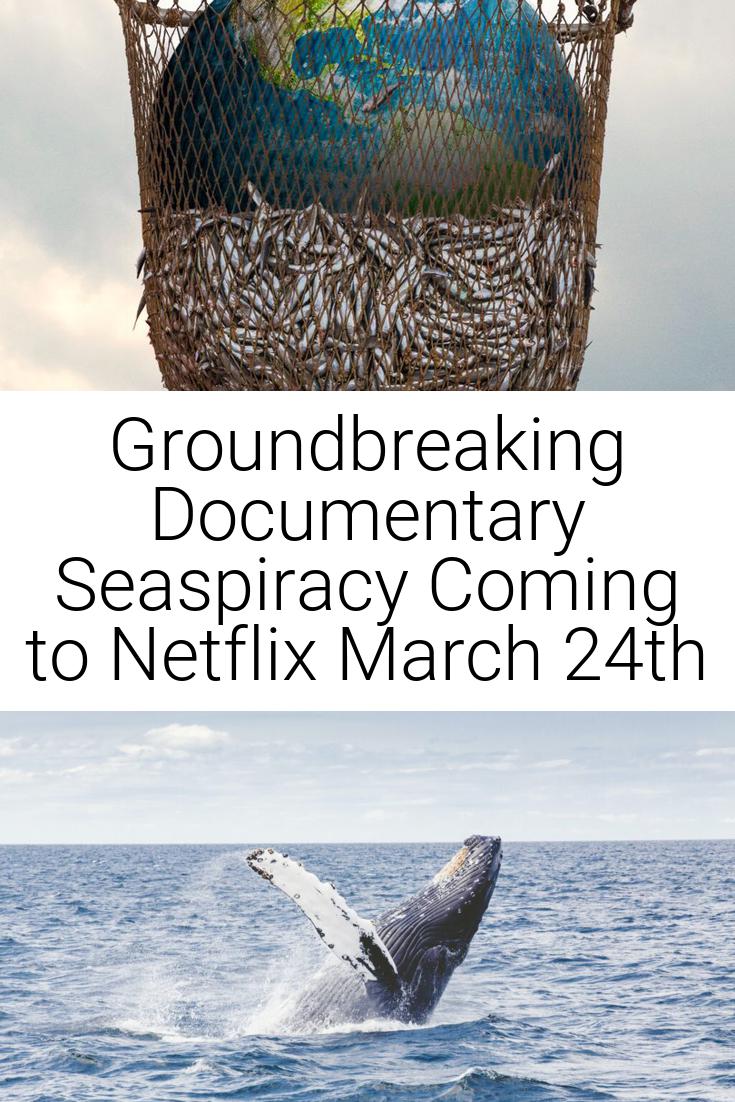