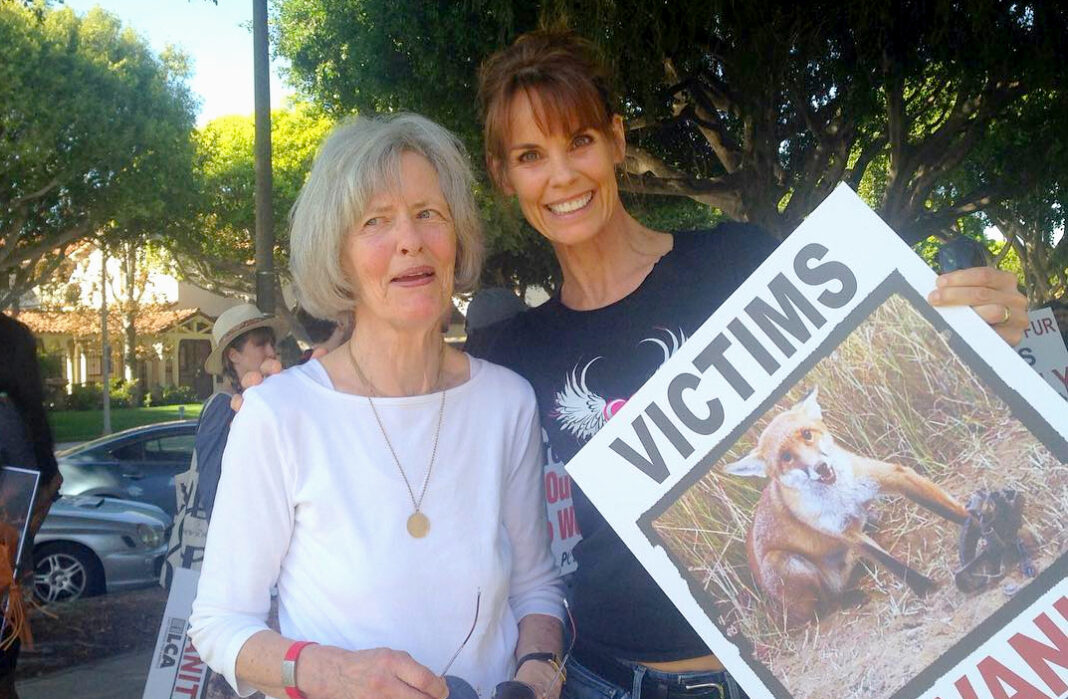 Many people will recognise Alexandra Paul from her five-year starring role as Lt. Stephanie Holden in the TV series Baywatch, as well as the many other Hollywood films and TV series she has starred in.  However her animal activism achievements makes an equally lengthy and impressive line-up.  With multiple rescues, slaughterhouse sit-ins and protests under her belt, Alexandra is a seasoned activist with a rap sheet to prove it. This beautiful soul is a serious badass!  An accomplished athlete, she makes the perfect pairing with Olympian track cyclist Dotsie Bausch in hosting the weekly Switch4Good podcast, dedicated to educating and encouraging people around the world to ditch dairy for good.

Thank you Alexandra for your years of dedicated activism and for being a powerful voice for the animals!  To learn more about Alexandra’s extensive career and advocacy, visit her website at http://alexandrapaul.com/. 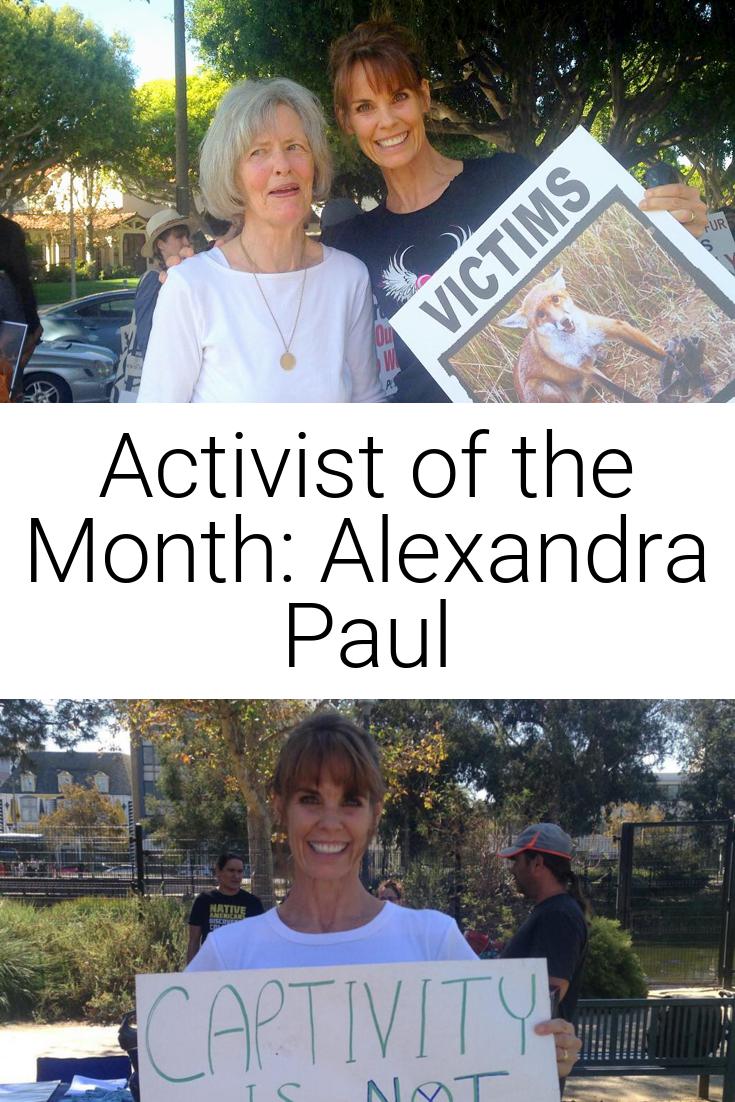 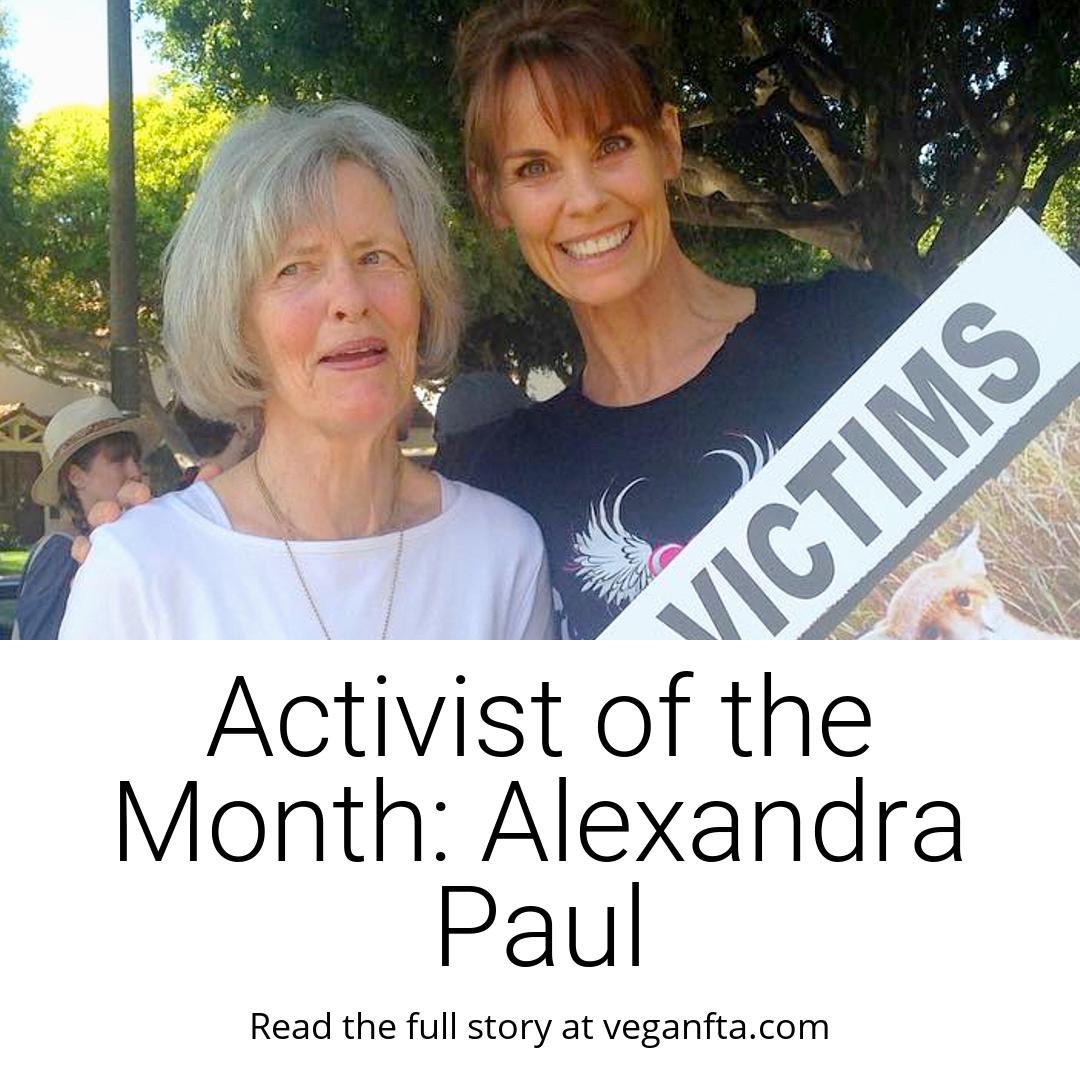