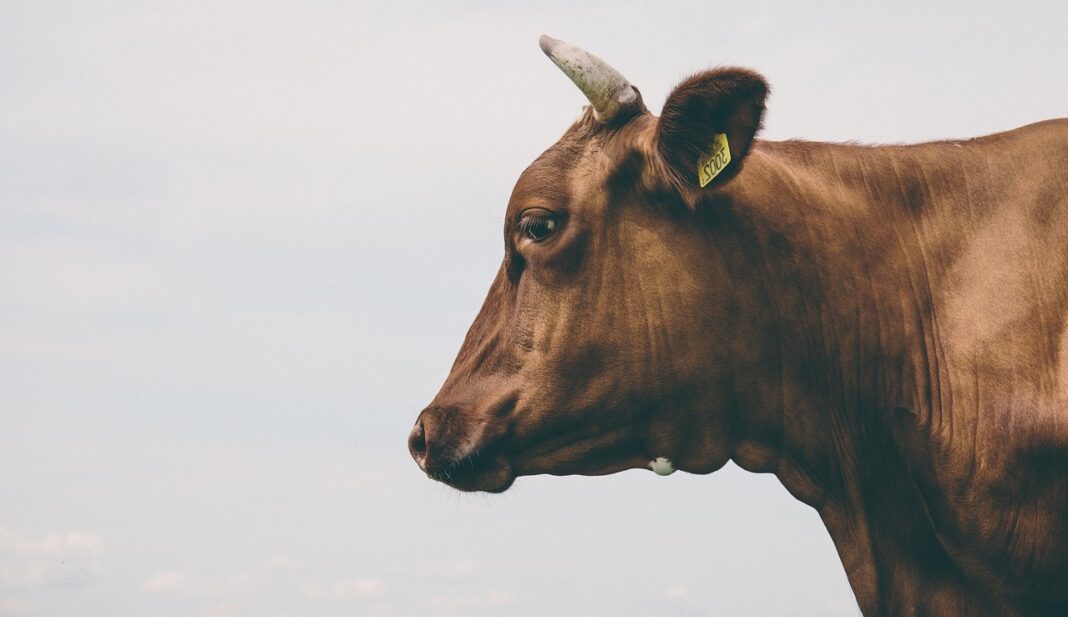 In the closing weeks of February, a semi-truck in Detroit carrying 38 cows rolled, causing at least 20 beautiful, innocent souls to be euthanised at the roadside. This came as a devastating blow to the local animal rights community, as the needless death of these animals was brutally perpetuated by this event.

In memorial of the lives lost, PETA started a campaign to raise funds for a billboard near the site of the crash to help spread the message that the cows shouldn’t have been on a truck in the first place, let alone be in anyone’s diet. The loud and proud message of ‘I’m ME, not meat. See the individual. Go Vegan’ now sits prominently over the crash location as a reminder of the events past and possible future.

“Witnesses saw these cows lie on the roadside in pain and terror for over 10 hours before they were finally shot in the head,” says PETA Executive Vice President Tracy Reiman. “PETA’s ad encourages anyone disturbed by the thought of these animals’ prolonged, horrific deaths—or by the thought of their sisters’ fate under the slaughterhouse knife—to go vegan.” 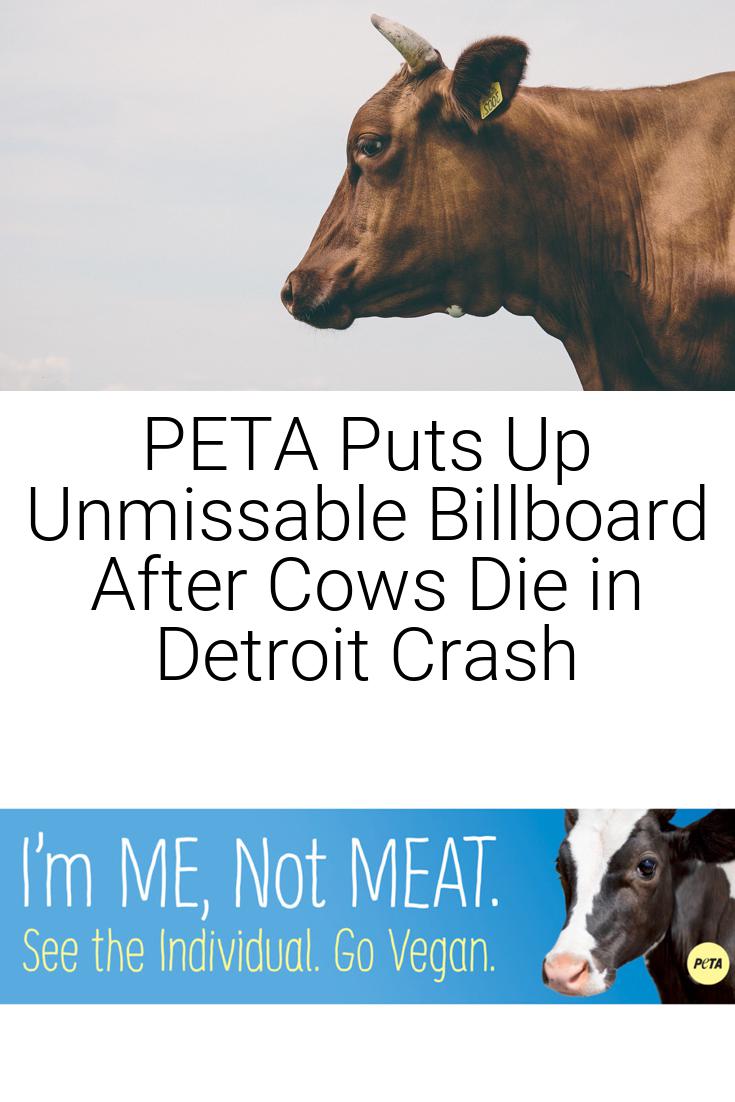