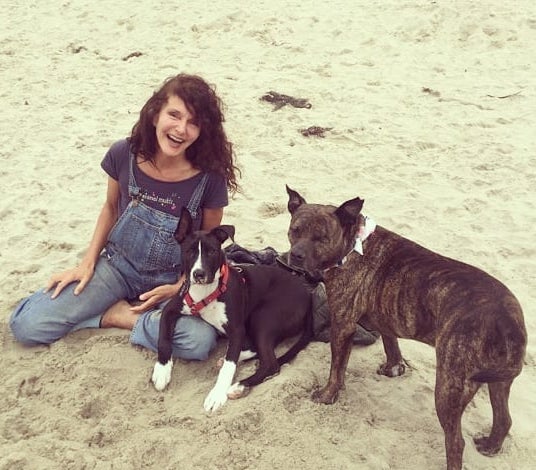 The vegan movement is so hugely fortunate to have some incredible female animal rights advocates such as Claire Smith and Susan Hargreaves, who have devoted decades to being a voice for the voiceless and helping to create a kinder, more vegan world.  Without a doubt, another to add to this list is Karen Dawn.

Karen is the founder of DawnWatch, an organisation dedicated to facilitating the coverage of animal issues in the mainstream media, giving people the ability to make choices in line with their values. With a focus on monitoring and influencing major media stations, the goal of DawnWatch is to get animal friendly messages out of the vegan echo-chamber and onto influential platforms.

Throughout the process of recording our ‘Activist‘ series, the use of media as an effective tool for activists has come up time and time again. Karen and her organisation are helping other activists to utilise this tool and become effective advocates for the animals by providing media alerts, writing services, grassroots actions and also hosting a media awards gala, giving awards to members of the major media who have shone the spotlight on animal issues.

Becoming a DawnWatch subscriber is free and the amount of animal rights-focused stories circulating in the media around the world will amaze you.  Karen doesn’t miss a thing!  If you want to keep your finger on the vegan button and be the first to learn all the latest news, be sure to sign up to DawnWatch.  Thank you Karen, for everything you have done and continue to do for the animals! 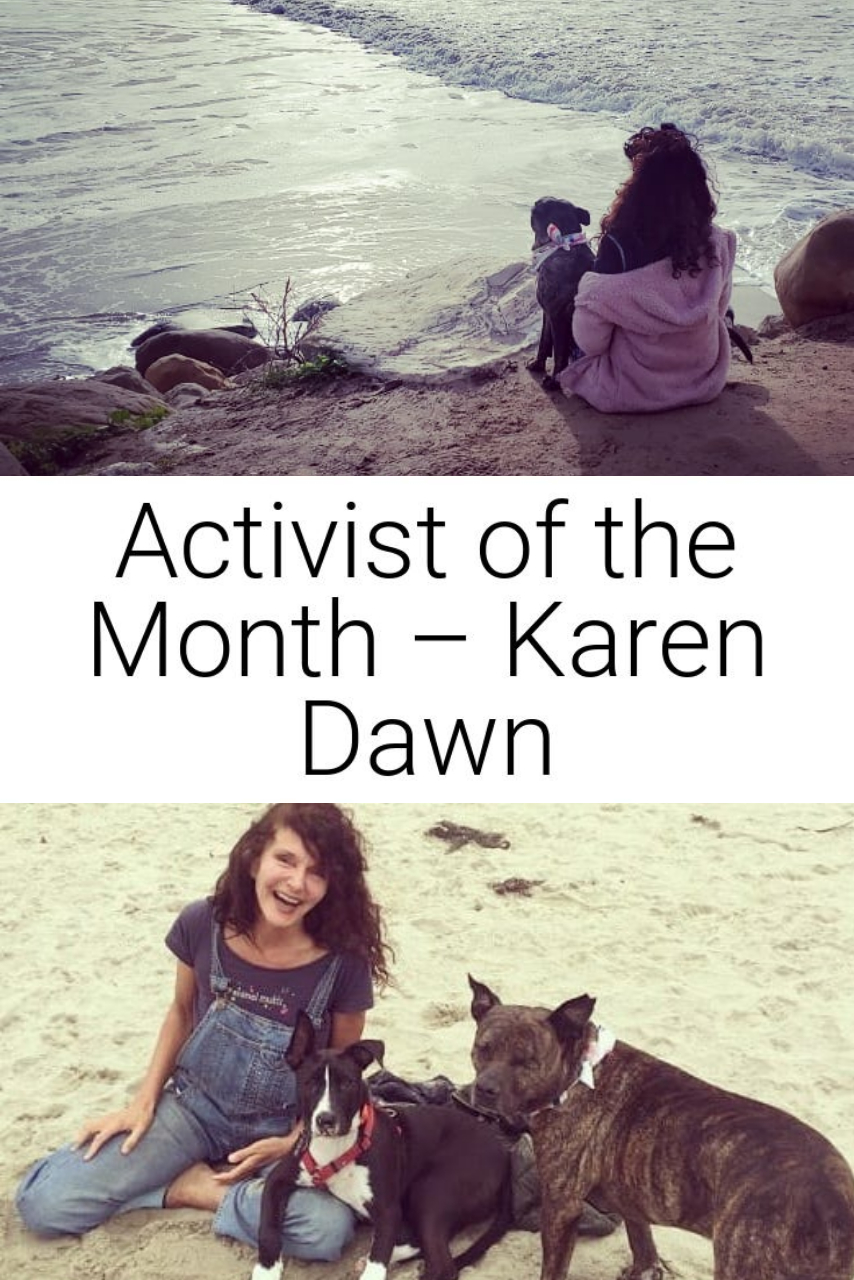 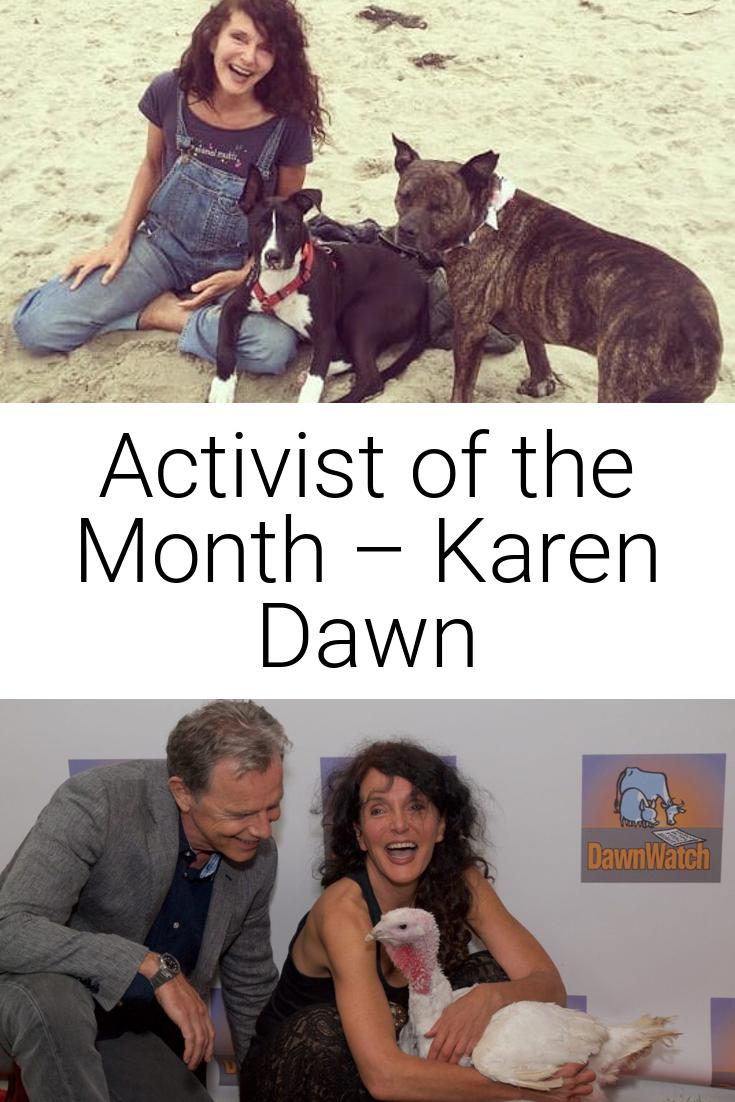