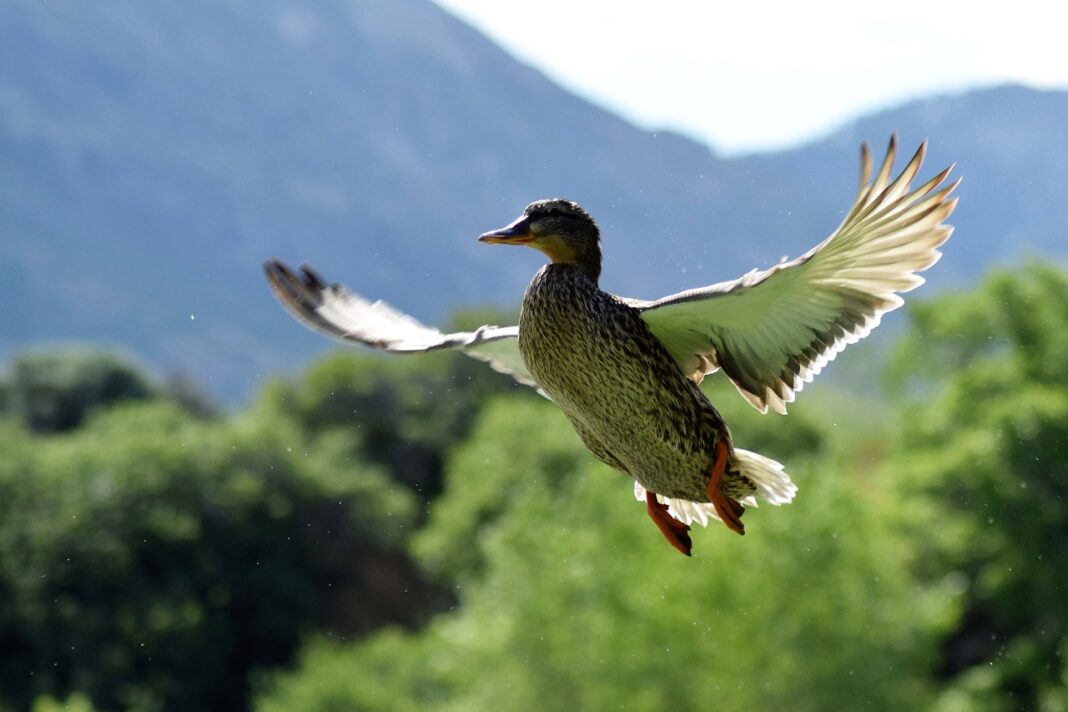 Every year on the first Saturday in May, bird shooting season begins in NZ.

The peaceful lakes and wetlands are disturbed by the sound of gunfire, resulting in the death and injury of countless birds.Ducks, geese, swans and pukeko are among the species considered ‘fair game’ by shooters. Native species such as paradise shelducks, which mate for life, are also shot, leaving their mates alone and heartbroken for the rest of their lives.

While some hunters use dogs to retrieve birds, many injured birds are never found and are left to die slow and painful deaths.

International studies suggest that 20 to 40% of water birds that are hit by shotgun pellets are never retrieved. If even only 20% of the approximately one million birds shot in New Zealand each year are left crippled, this would equate to 200,000 birds suffering prolonged deaths.

Help us to end the suffering by signing the petition, demanding an end to this barbaric ‘sport’.

“We are calling for compassion and kindness to be extended to Aotearoa’s beautiful waterfowl,” the petition states. “In the midst of a global pandemic, can we not develop a new empathy for those we define as our prey, when we ourselves are experiencing the horrors of becoming prey to a biological enemy out to destroy us?”

“In the midst of a biodiversity crisis it is unacceptable that our native species should be put at risk of extinction by political pandering to the hunting lobby and industry interests.”

“Australia has banned duck-shooting in three states. It is time for New Zealand to catch up.” 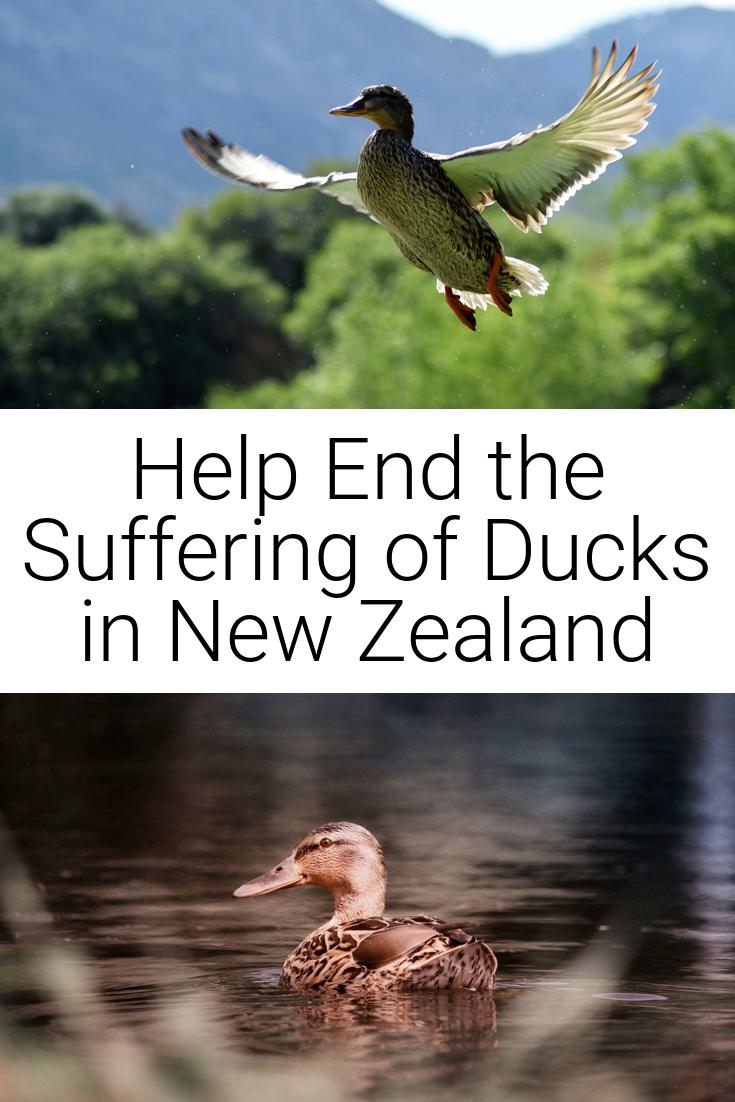