Home News A Boy and His Gun – Hunting and Toxic Masculinity in New... 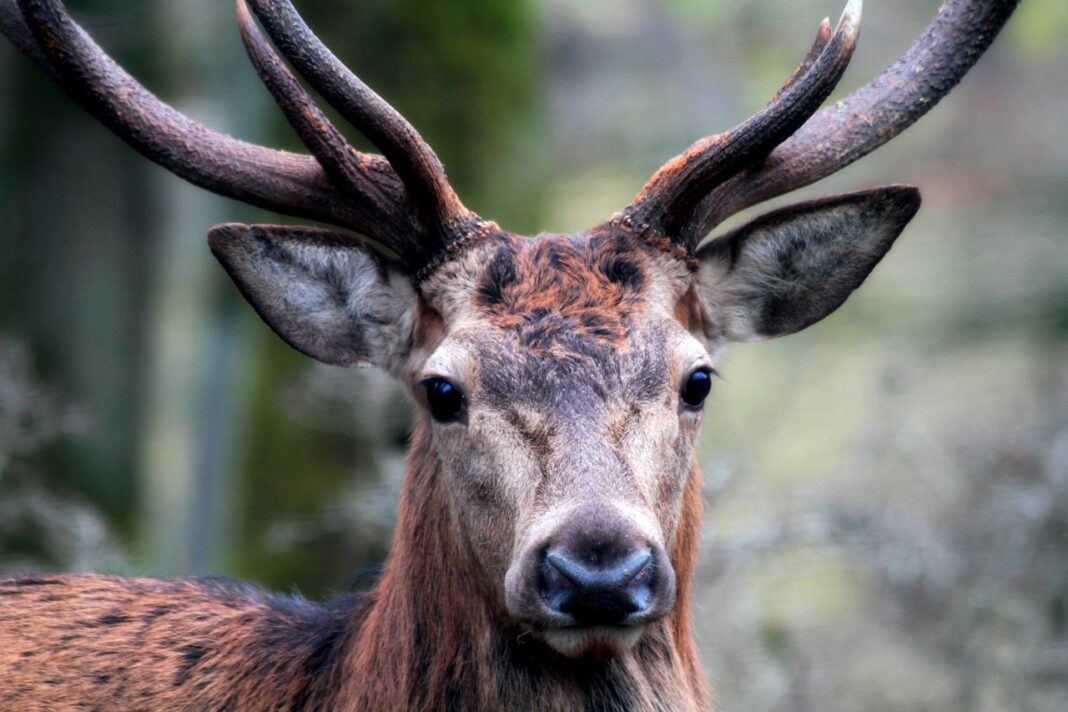 The issue of gun violence is one of growing significance in New Zealand. Usually this is regarded in terms of the safety of humans, but animals too should be considered as victims of this kind of violence.

The news of a New Zealand teen who took a .270 calibre bolt action rifle and went on a deer shooting spree during last year’s nationwide lockdown is disquieting. On a restricted drivers license, the 19-year-old went out with a friend down rural roads in Otago looking for wild animals to shoot.

He explained these horrific turns of events by saying he was bored.

These two teens not only shot a wild deer, but also killed and decapitated several farmed deer behind wire fences.

There are a number of victims in this sad case. The deer are of course the most important victims – they lost their lives and would have suffered fear and pain. The farmers would have been traumatised by finding their deer decapitated.

Nearly as perturbing as all the pain and trauma is the lack of adequate consequences imposed by the court. Despite not having a license to own a firearm and the request by police that it be confiscated, the judge said, “he was not in a position to order the forfeiture of the firearm”. Neither would the judge cancel his drivers license which the police also asked for. Instead, the offender was sentenced to 200 hours of community service and ordered to pay reparation of $1000.

Well, that should make mice and men (and deer) feel safe.

The young man was sentenced on the fact that he broke lockdown, shot a farmer’s ‘property’ – which is akin to poaching – and did not have a firearm license, which the police viewed as a more serious problem than the judge did.

His lawyer tried to explain the teen’s behaviour by saying “He is a shooting, hunting, fishing type of person … that has been his whole lifestyle.”

I think killing animals as a ‘lifestyle’ is questionable at best. I deplore hunting whichever way you want to dress it up – food or recreation. In this case it is clear this person shot the animals for fun. He shot the animals dead and decapitated them and took their heads as trophies. It was the malicious killing of several animals.

Sounds like a person one should be very scared of. Sounds like we have a ticking time bomb.

The link between cruelty to animals and later crimes against people and society has been well documented since the 1980s. Animal cruelty has been linked to many antisocial and violent crimes including illegal firearms possession, drug trafficking, gambling, spousal and child abuse, rape and homicide.

An animal does not have to be a ‘pet’ to be considered the subject of cruelty. Often we think of animal cruelty in terms of deliberate acts against companion animals such as dogs, cats or horses. But all animals have the capacity to feel and to experience fear. Shooting a deer and decapitating her head to use as a trophy is no different from doing the same act to a horse.

The alignment of this 19-year-old’s actions with his hunting lifestyle is an indictment on hunters.

This incident cannot be put down to a single act of boredom due to lockdown coupled with a hunting mentality. It cannot and should not be excused that easily.

This killing spree is a red flag of some significance. It demonstrates the gratuitous use of violence against another being to satisfy a sense of impotence. It shows that this young man has the capacity to objectify others. It reflects the culture of toxic masculinity among many hunters in New Zealand.

Toxic masculinity is a term used in the social sciences to refer to traditional cultural masculine ideals such as dominance and aggression. Hunters play out this deadly and archaic stereotype by hunting down and killing animals for recreational purposes. They kill to prove their ‘manliness’ to themselves and others.

In my opinion the judge needed to set a strong message that gratuitous violence against animals is a serious offence that society will not tolerate. This teen’s ‘toys’ should have been removed from him at the very least. The judge needs to be able to take guns and car licenses away from little boys who don’t know how to play nicely.

Apart from anything else the issue of gun related violence is critical in this case. This was use of a firearm for pleasure in killing sentient animals.

And so in a world where there is already much to fear, we live with the knowledge that cruel teenage boys can keep the guns they were never licensed for in the first place. 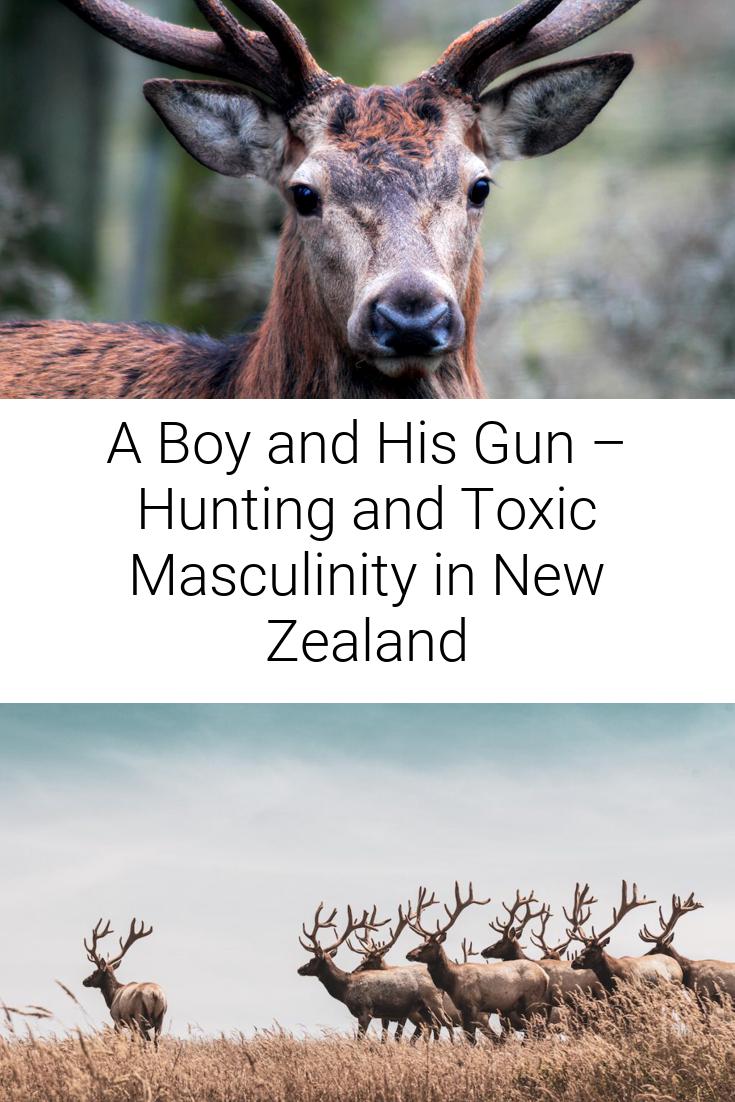