Home News New Zealand Bans Live Export – But Not Yet… 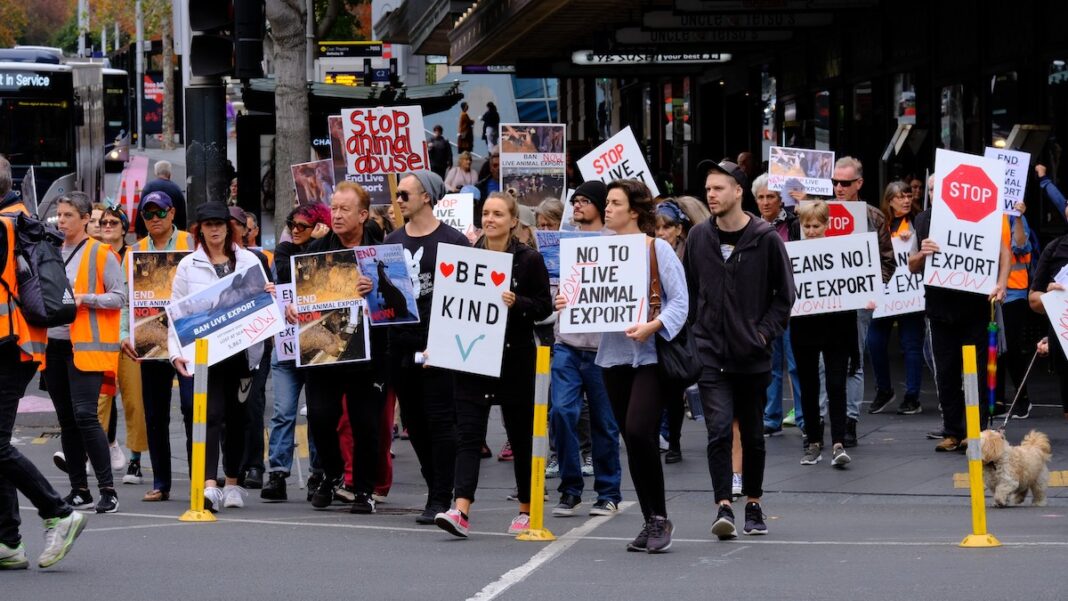 In April 2021, after enormous public pressure and the heartbreaking drownings of thousands of cows at sea, the New Zealand government finally agreed to put an end to live export.  Great news for the animals – but not until 2023.  The decision to ‘phase out’ live export over a two year period was made in consideration of farmers, who would be hard hit financially and result in ‘surplus stock’.  Currently, farmers who export their cattle receive up to $2,000 per cow and have been specifically breeding them to fill the demand in China.

But what about the animals?  Even the Minister of Agriculture, Damien O’Connor admitted on national television programme ‘Sunday’ that he ‘didn’t know what happened to the animals overseas, but assumed they were looked after’.  The show carried out a months long investigation showing inside footage of a live cattle shipment.  In addition to the drownings, mass horrendous suffering was also revealed on a 2020 shipment, where 49 cows died during a voyage to China, with a further 19 killed after arrival.  With 110,000 cows sent overseas from New Zealand in 2020 and the numbers continuing to escalate, for the animals and for all those who care about them, two years is much too long.

On Saturday May 8th, activists from all across New Zealand conducted a national day of action.  Eleven cities took part in protest, urging the government to end live export now.

Watch our exclusive Vegan FTA video of the protests.

Click here to tell the NZ government two years is too long. 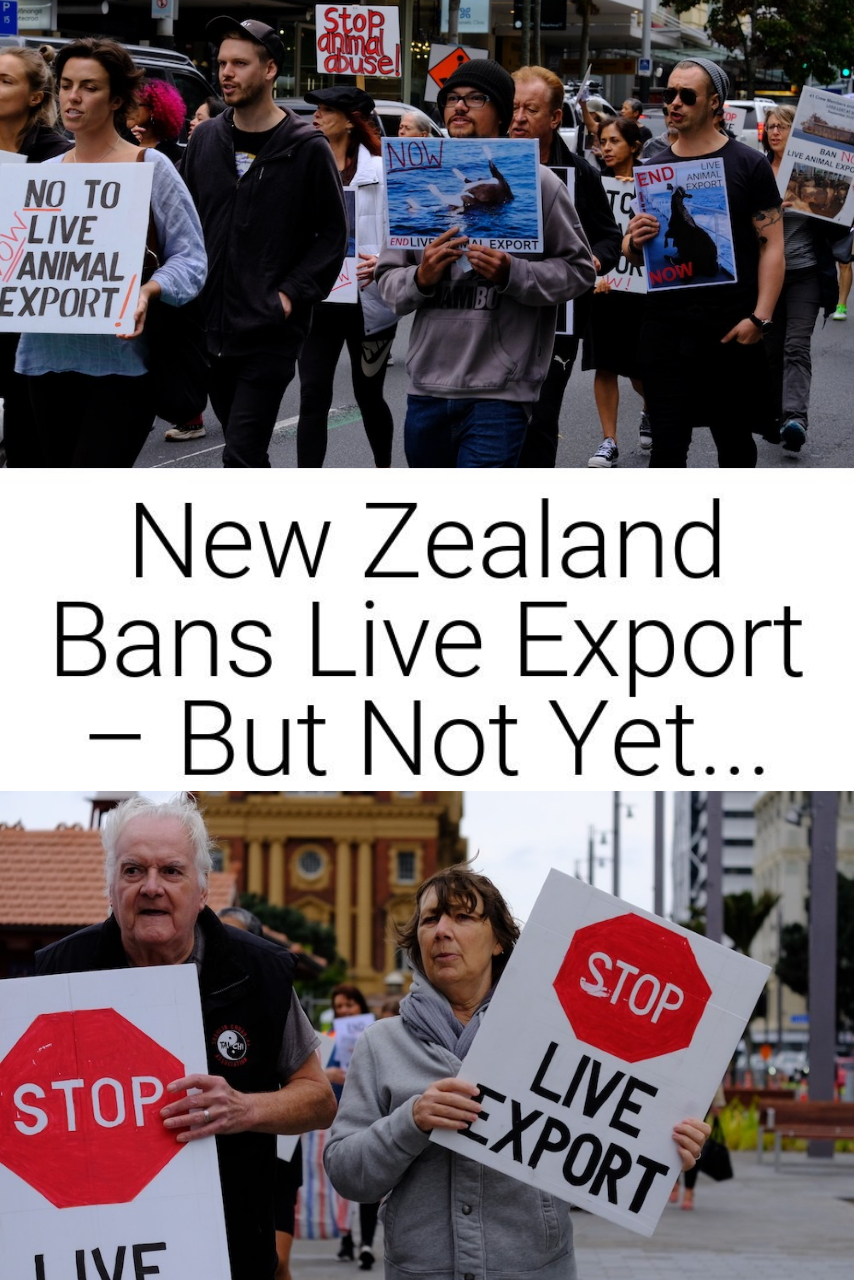 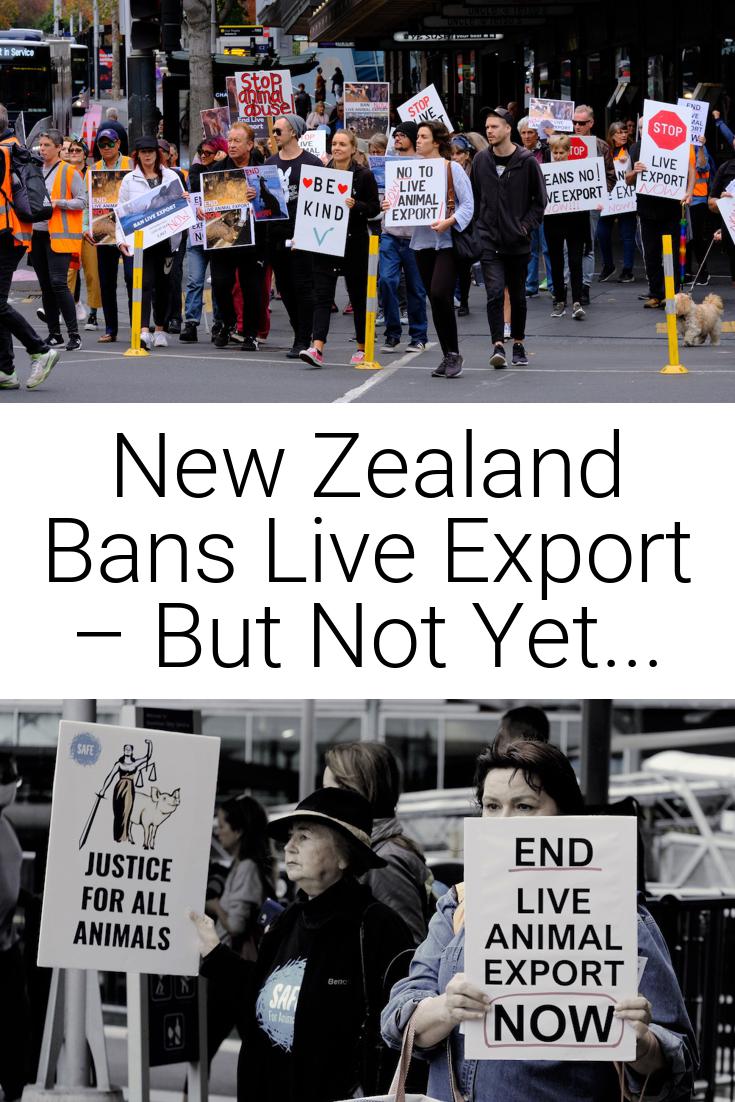