Home Activist Diaries No Reprieve For These Mothers 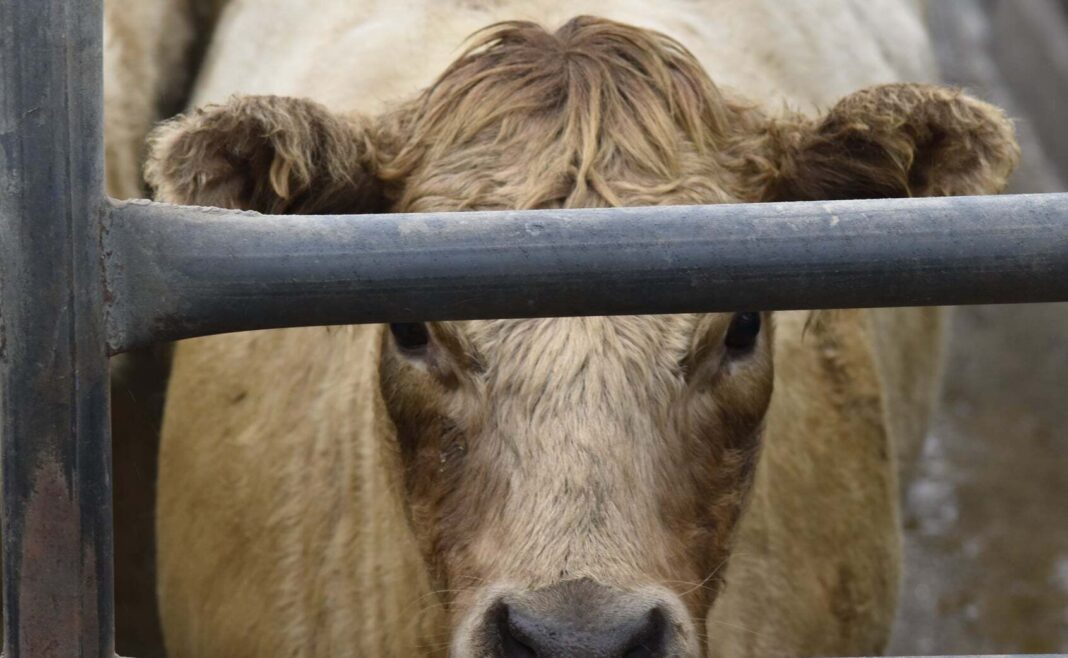 Diary of an Activist – Slaughterhouse Vigil, Whanganui NZ, 9 May 2021

I saw a nature doco on telly this morning. One segment was shot in total darkness using thermal imaging and we saw footage that, although going on for millennia, had never been seen before – that of bats hunting in the dead of night above an estuary in Cornwall. As they ducked and dived above the water, the presenter noticed a larger bat being closely followed by a much smaller one. He came to the conclusion it was a mother teaching her offspring how to catch insects on the wing.

Although we act as if we’re the only species with strong mother-child bonds, that’s far from the truth. While there are no doubt exceptions, most mothers ‘love’, protect and teach their young, and make endless sacrifices for them. And although I have never given birth, I am a daughter, and know this bond to be the closest in nature.

Among the sheep and cows I bore witness today some were mothers. The time they spent with their babies was short, and having fulfilled their purpose, they were ‘culled’ by our agreconomical system. In other words, sent to the slaughterhouse to have their throats cut. Mother’s Day is a day like any other in these places of deep darkness. The sheep you see in the photos will probably be dead now. The cows will have to wait until tomorrow morning.

It was raining at *Meats, heavily in patches, and at least half of the cows had no shelter. I stood on my stepladder and sang to them, and could feel the rain dripping down my face and seeping into my socks. Luckily the rain had eased a bit when Betty, Possum and Nemo joined me, and dear Possum gifted me some chocolate and lovely earrings that resemble insect wings. Thanks to Possum, I too heard the words ‘Happy Mother’s Day’ today.

We also met Janet, who I photographed with her sign.  Janet believes that cellular culture is one of the most powerful things we can do to stop bringing animals into the world just to suffer and die. I also think that the rise of alternative ‘meats’ is one of the things taking us on an express train to a vegan world.

Are you on board the train, or are you going to be left behind? 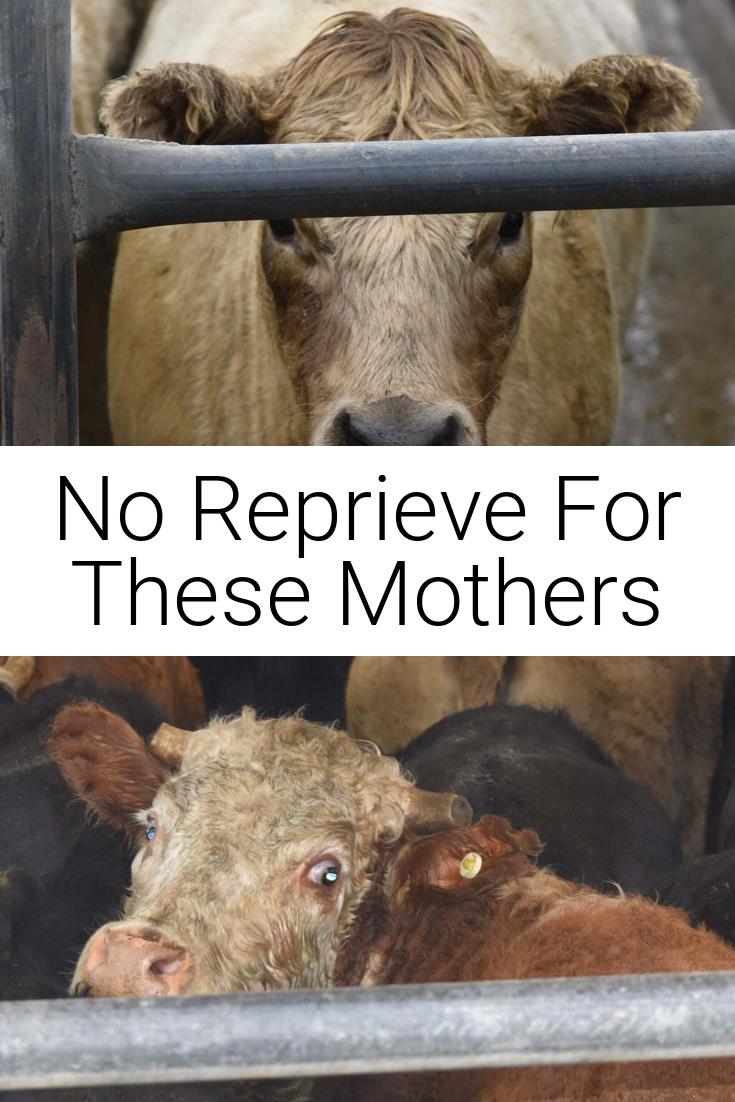