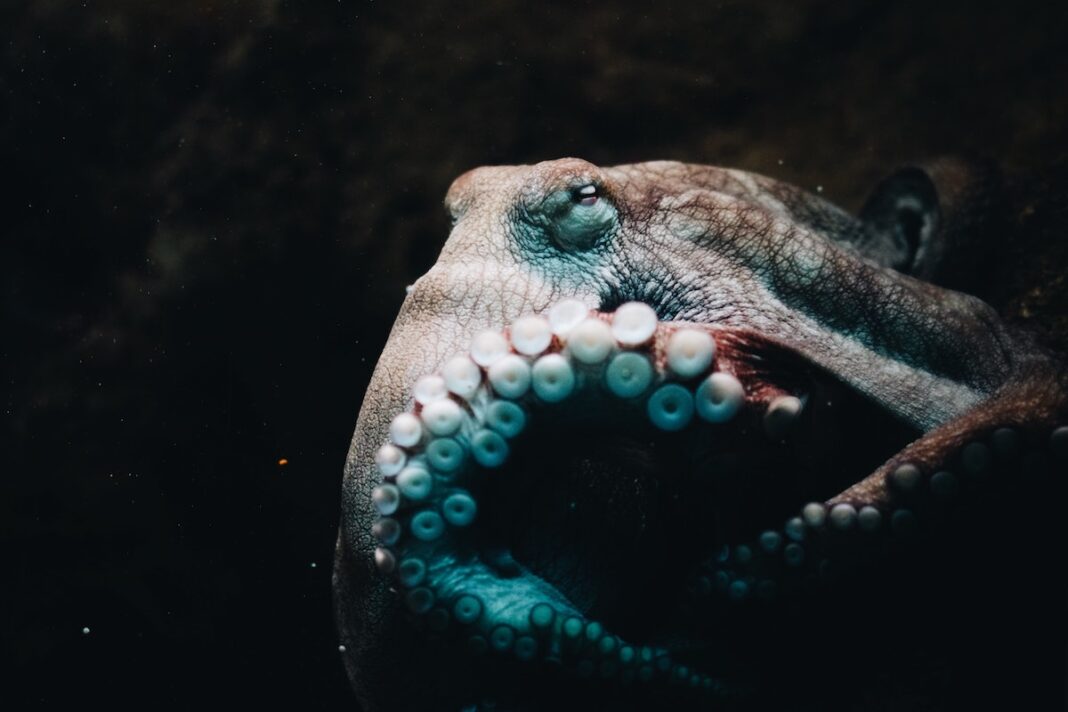 Hard to believe it’s been a year already since Joaquin Phoenix won an Oscar for Best Actor and made his legendary speech on stage in front of millions of viewers and listeners around the world.  This year marked another win for the animals, with the award for Best Documentary going to My Octopus Teacher!

This heartwarming documentary revolves around the South African filmmaker Craig Foster, who befriends an octopus while exploring the watery depths beneath a kelp forest near Cape Town. Craig’s special relationship with the octopus taught him about life’s fragility and our collective connection with nature, and according to Craig, even helped him become a better father.

Director Pippa Elrich told Radio New Zealand:“She taught him all sorts of things that he was desperately trying to understand about acceptance and trust, about where we fit in the natural world. I think one of the biggest things that he learnt was that there are really no ‘others’, because every creature that lives on Earth is relatable to us on some level.”

If you have yet to see this beautiful film, you can watch it on Netflix.  It will make you smile and quite possibly make your eyes leak. Watch out the trailer below. 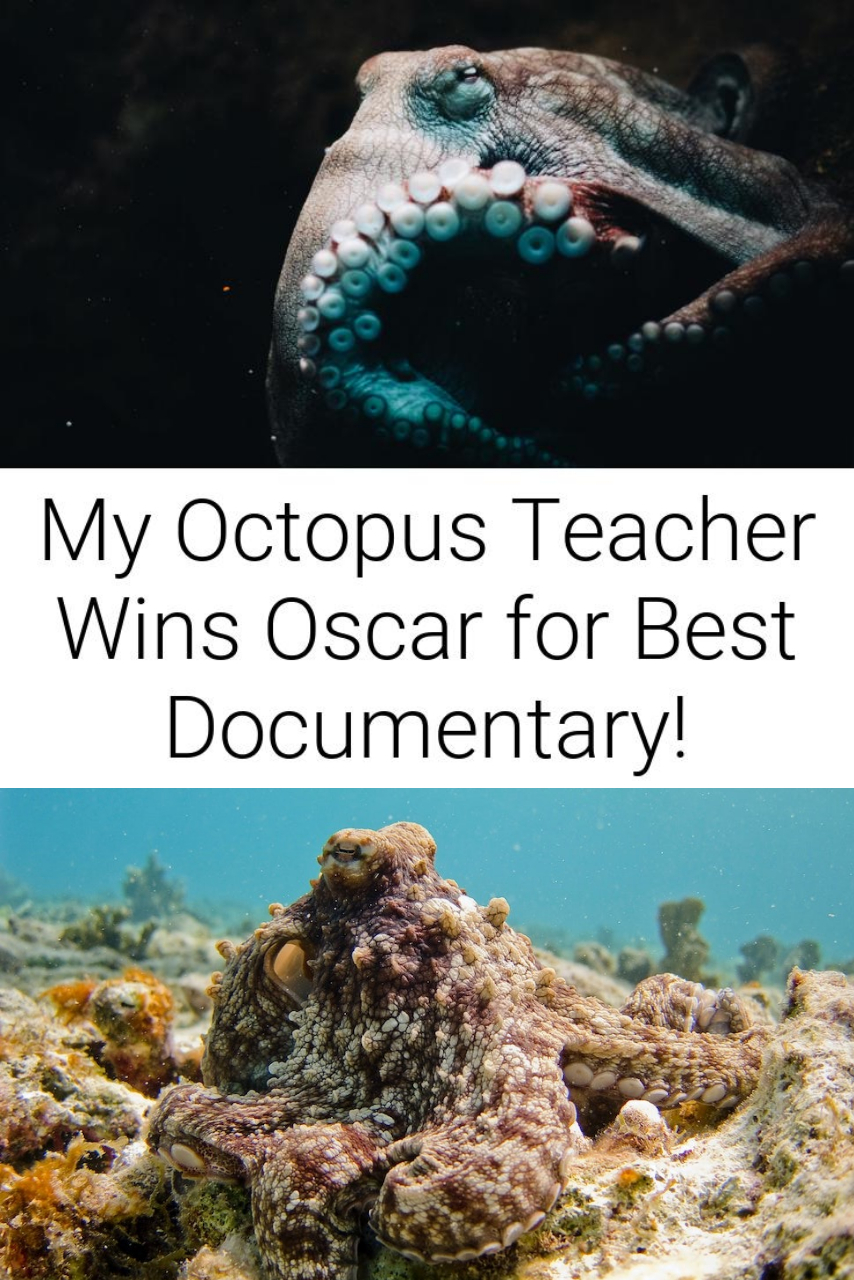