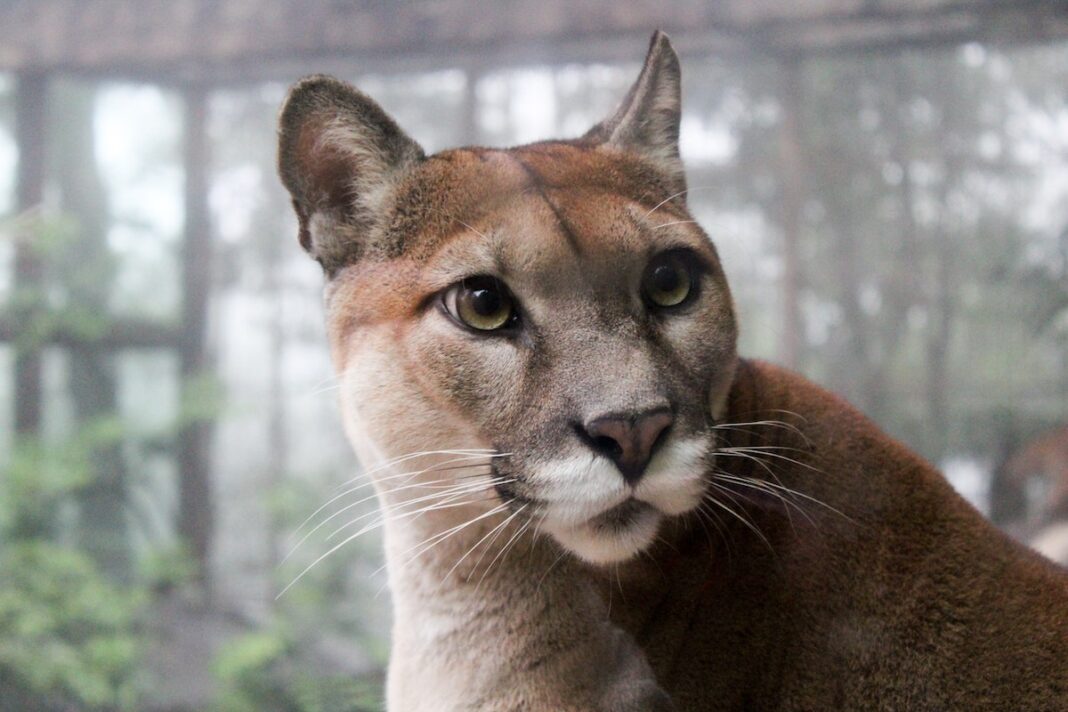 The eastern puma, also known as the eastern cougar, has officially been declared extinct by the U.S Fish and Wildlife Service (USFWS). This news is especially upsetting, as the cause is said to be human predation.

These majestic creatures once roamed a huge stretch of the eastern states of North America: all the way from South Carolina and Illinois in the U.S. up to Quebec in Canada, inhabiting anywhere from deserts to tropical rainforests, at sea level and high up the Rocky Mountains.

The USFWS stated the cause of extinction as human predation, with most of the eastern pumas living in the wild having been killed off in the 18th and 19th centuries, and the last about 80 years ago in Maine, reportedly.

Numbers had been falling the last 100 years due to hunting, habitat destruction and especially systematic killings due to their interference with livestock farming.

Having been on the endangered species list for a number of years now, the USFWS declared in a recent statement that due to the lack of sightings, the conclusion was made that the last wild pumas had become extinct many decades ago and are therefore being taken off the list.

What is overwhelmingly clear, is that this reddish-brown-furred wild cat had mastered survival; whether in the freezing cold or in the scorching heat, the eastern puma had evolved to reign at the top of the food chain across various ecosystems.

Ecosystems are complex networks within a certain habitat, where even the tiniest insect could affect the life and sometimes survival of the largest predator.

These ecosystems are so fragile that, in New York for example, we may see the reintroduction of the western puma, now that the eastern puma has been removed from the endangered species list and therefore no longer has regulations and restrictions in place for its critical protection.

The western puma has proven successful in populating large regions of central U.S.A. and therefore has great potential in being introduced in eastern states to keep the intricate food web healthy. Without a large carnivore at the top of the food chain, deer populations have shot up, which in turn has negatively affected tree pollination and, thus, bird populations who rely on vegetation. Ticks have overpopulated too, and tickborne diseases have been on the rise.

Unfortunately for the eastern puma, we humans have only just begun our educational journey on the way to sustainability and understanding the important role we play in maintaining our planet’s ecological balance. The extinction of yet another remarkable creature just highlights the fact that we still have a long way to go. 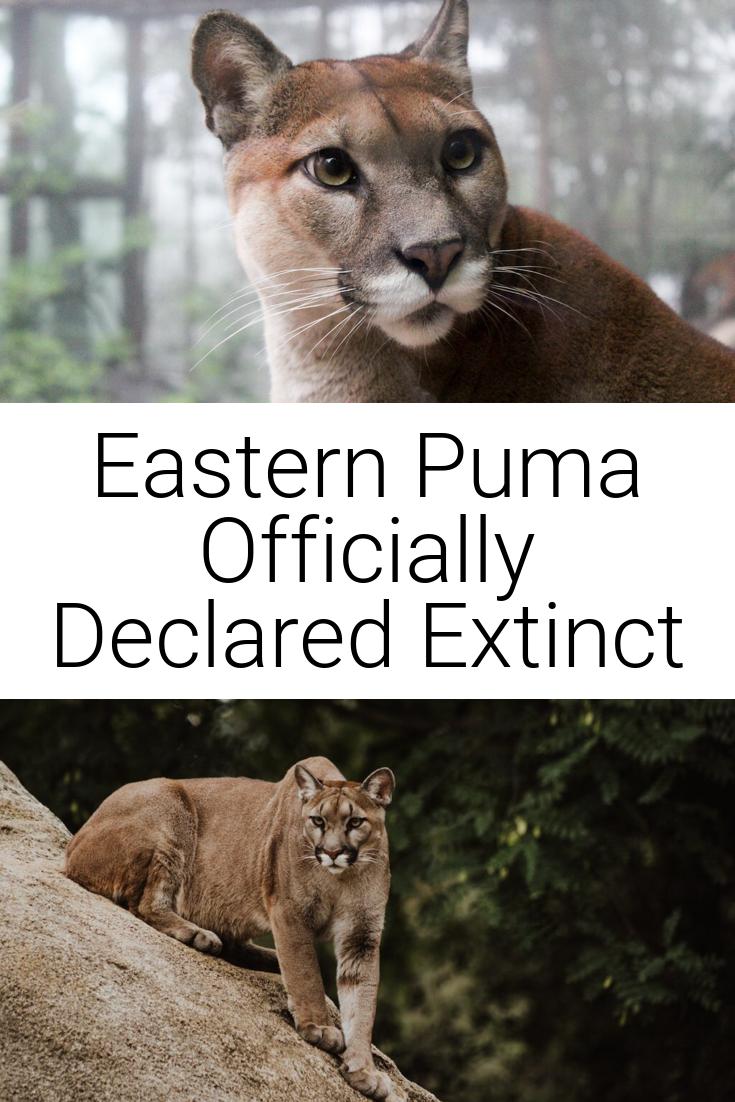