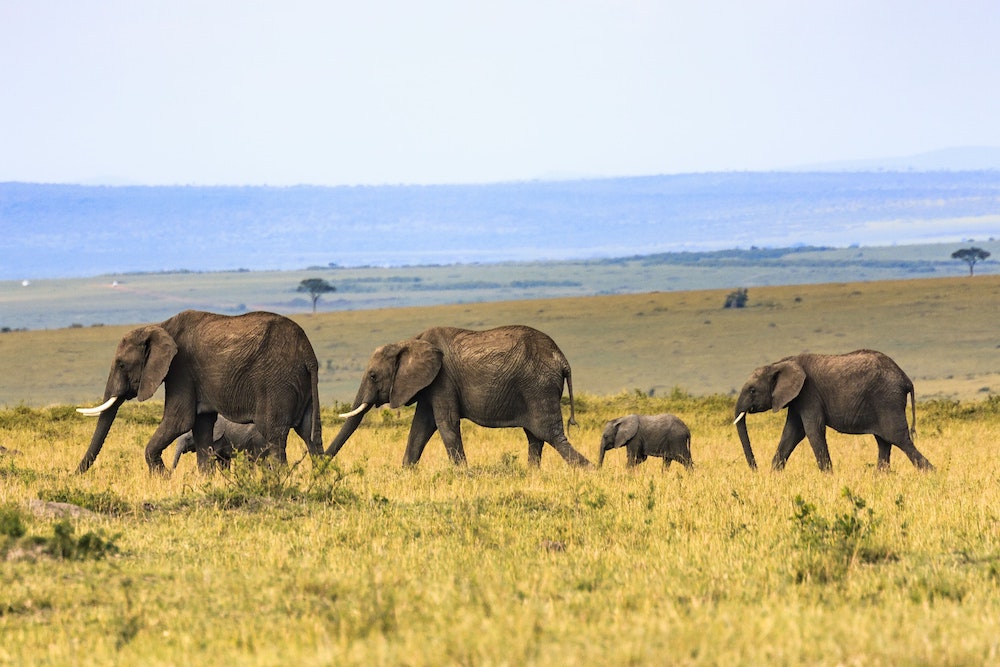 National Endangered Species Day is observed on the third Friday of May each year. This day is celebrated to highlight the increasing need to protect endangered species across the world. The National Endangered Species Day initiative was introduced in 2006 and accentuates the efforts made to preserve the natural habitat of the animals. A huge range of species are facing the threat of extinction; while some fall under the category of critically endangered and others have already been extinct. The team at IAPF work tirelessly to protect wildlife in Zimbabwe and to date the rangers have already arrested 148 poachers in the area.

‘Let’s take action!’ Prince Khaled encourages his thousands of followers and animal lovers around the world. ‘We cannot be weak in the face of massive animal extinction. My friend Damien Mander is a force in fighting poaching. Not a one-man force, mind you. His all female ranger crew at IAPF – International Anti Poaching Foundation -fight alongside him. They are badass and plant-based! Conservation through action is their mission.Let’s do something today on #endangeredspeciesday! We’re trying to raise $20K by Monday, May 24th. When we get to $10k, I’ll match it!

‘Let’s try and help them to achieve their goal! You can donate to the fundraiser here. To learn more about the incredible work of the International Anti-Poaching Foundation and the Akashinga rangers, watch our recent interview with their amazing founder, Damien Mander below. 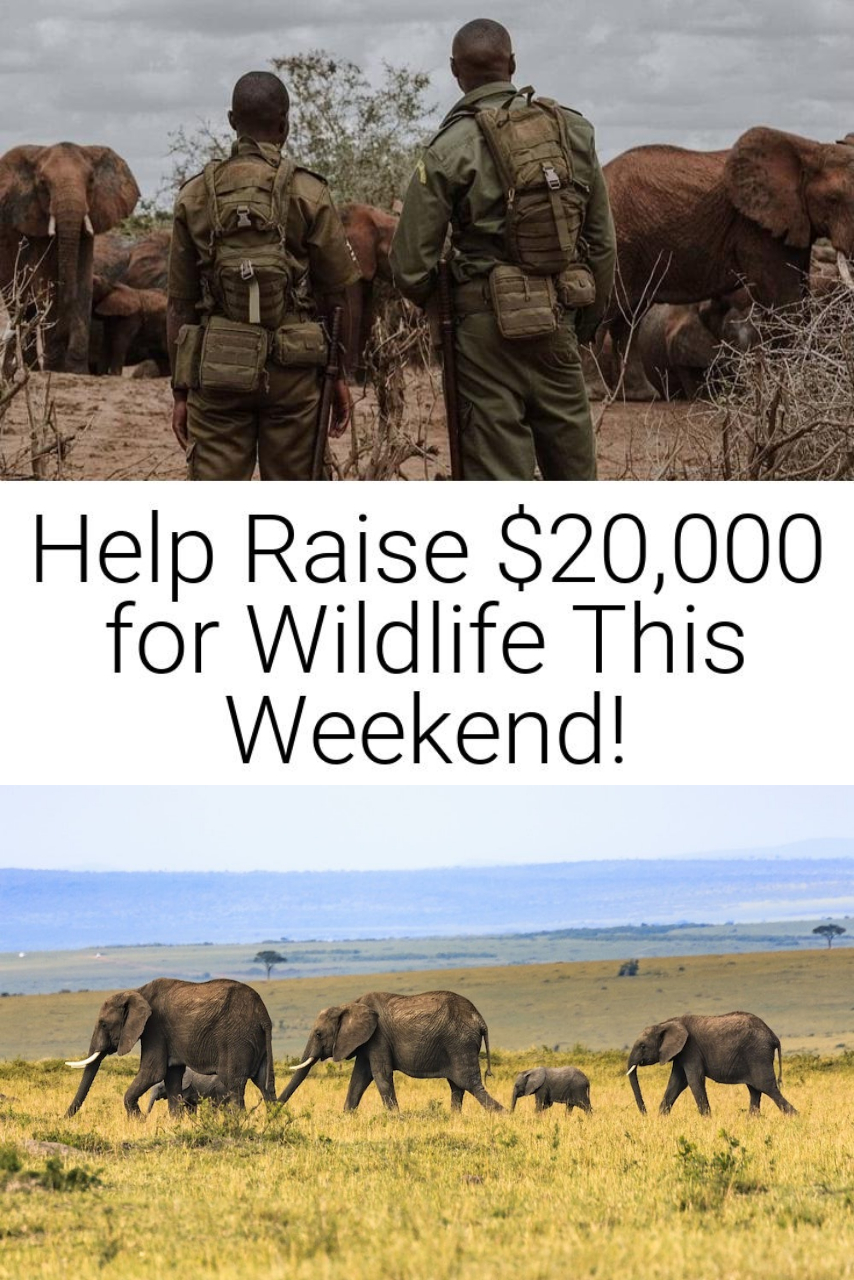 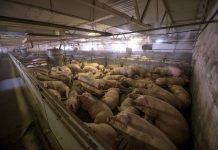