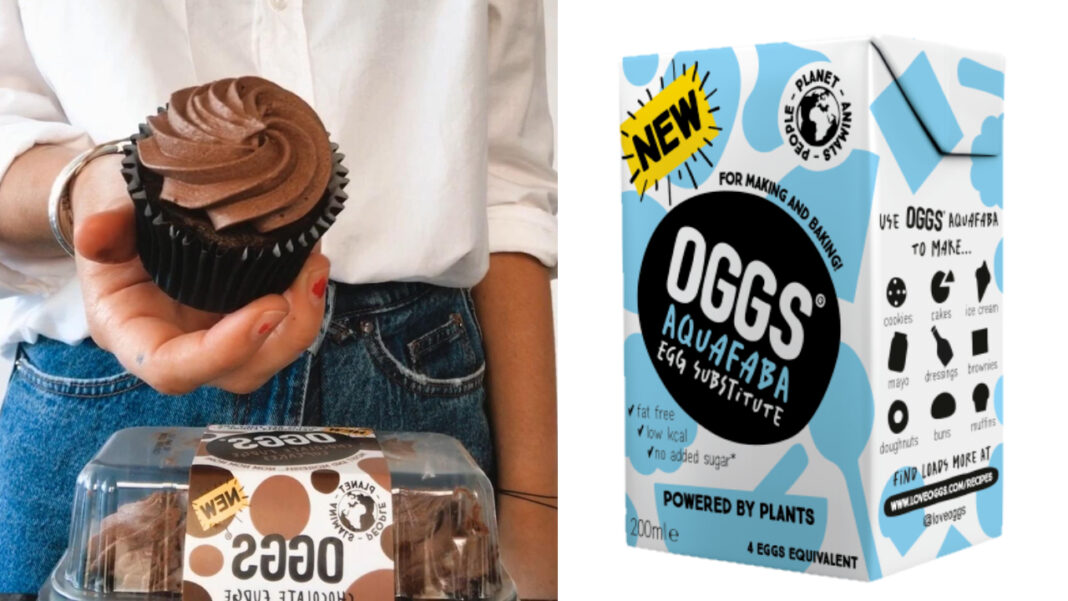 The extraordinary UK start-up OGGS is changing the world as we know it.

It all began with a dream… to eat “cake without cruelty”!

The female-led team of changemakers built this company from the ground up, with a vision to positively impact the future of the world – starting with eggs!

The reality of the egg industry is: thousands of chickens crammed into huge, windowless sheds; millions upon millions of male chicks being killed every day; the chickens in the uk alone consume 1.4 million tonnes of grain each year, requiring 1.9 million litres of water per day; 60% of the world’s eggs are industrially produced. These facts and figures are shocking, and the list could go on.

So founder and CEO Hannah Carter went about establishing an egg-alternative that would really make a difference and create a dent in the farm-egg industry. How? Hannah realised that if she wanted manufacturers to stop using eggs in their products, she would need to offer a cost-efficient, bulk solution that would provide the same results the eggs provide.

With the arrival of this 100% aquafaba eggalternative, large-scale manufacturers, caterers, even bakeries and home bakers can opt for a plant-based, healthy, liquid substitute that produces the exact same results an egg does.

In a year-and-a-half, OGGS has saved over a million eggs, 226 tonnes of carbon dioxide and continues to aim for the utmost sustainable practices, including biodegradable packaging, ethically and locally sourced ingredients, as well as a supply chain that is fair trade and free from slavery.

Their dedication and commitment really translate via their website and it is truly exciting to see such a positive team making ground-breaking strides towards a sustainable future. 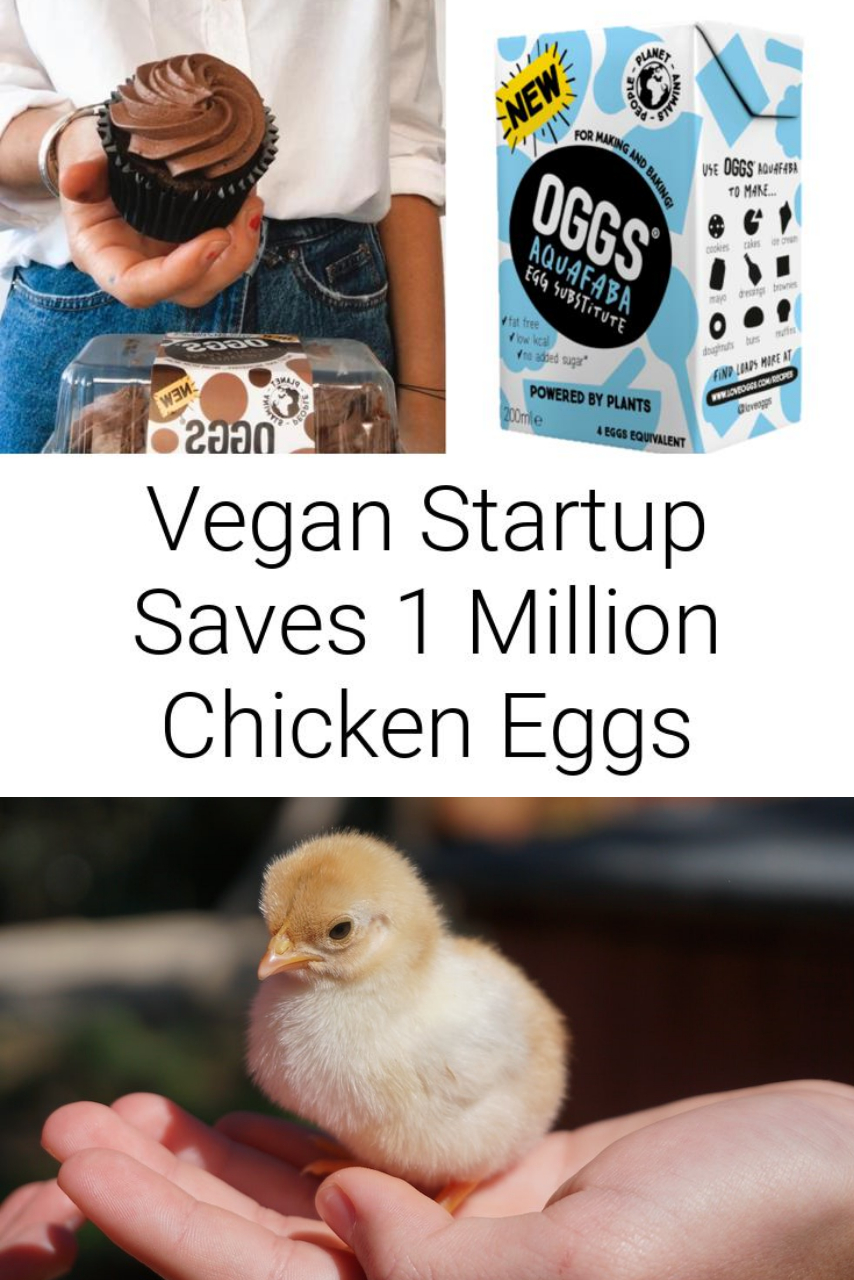