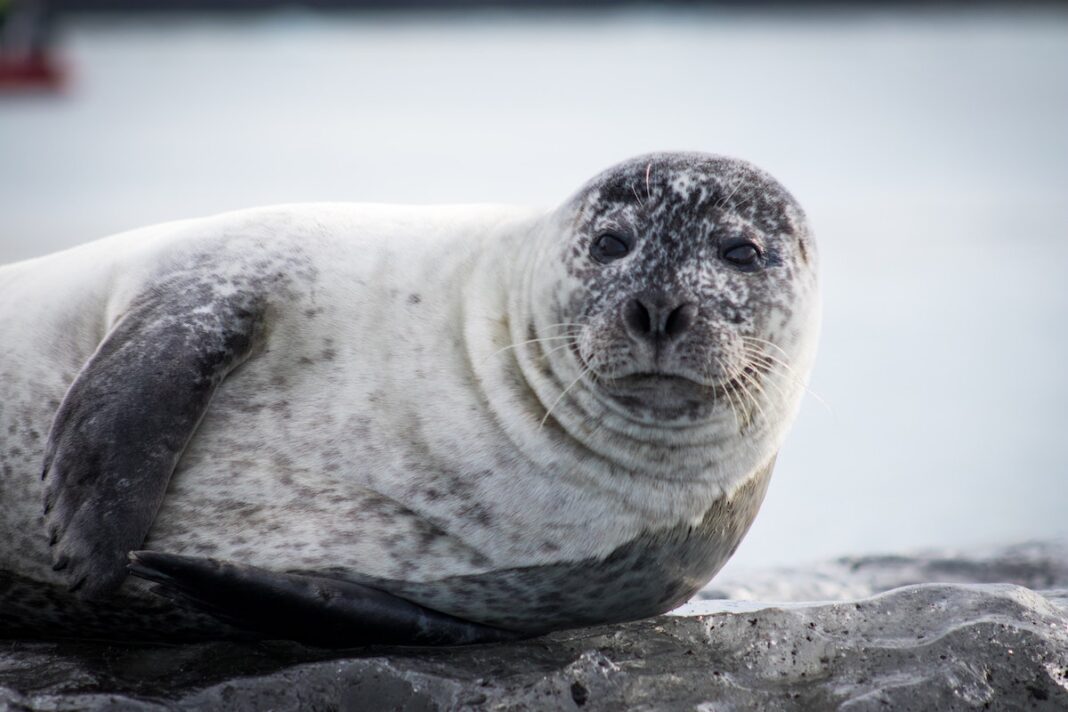 The International Fund for Animal Welfare (IFAW) has been a tireless voice for the animals since 1969 and is asking their supporters and animal lovers to add their voices in asking the Government of Canada to show compassion for seals and stop funding cruelty.

The annual East Coast commercial seal hunt could start any day.  Baby seals are clubbed, beaten and shot for their pelts and this barbaric mass slaughter – the largest authorised slaughter of marine mammals on Earth – is paid for by the Canadian government, despite there being no scientific or economic benefit whatsoever.

It’s time for the government to change course and instead invest in sustainable economic alternatives for those few remaining fishermen who still participate.

IFAW have prepared an email template for those who are opposed to the seal hunt to send to Prime Minister Justin Trudeau, which you can personalise as you wish to make it more effective.  You can do this here. 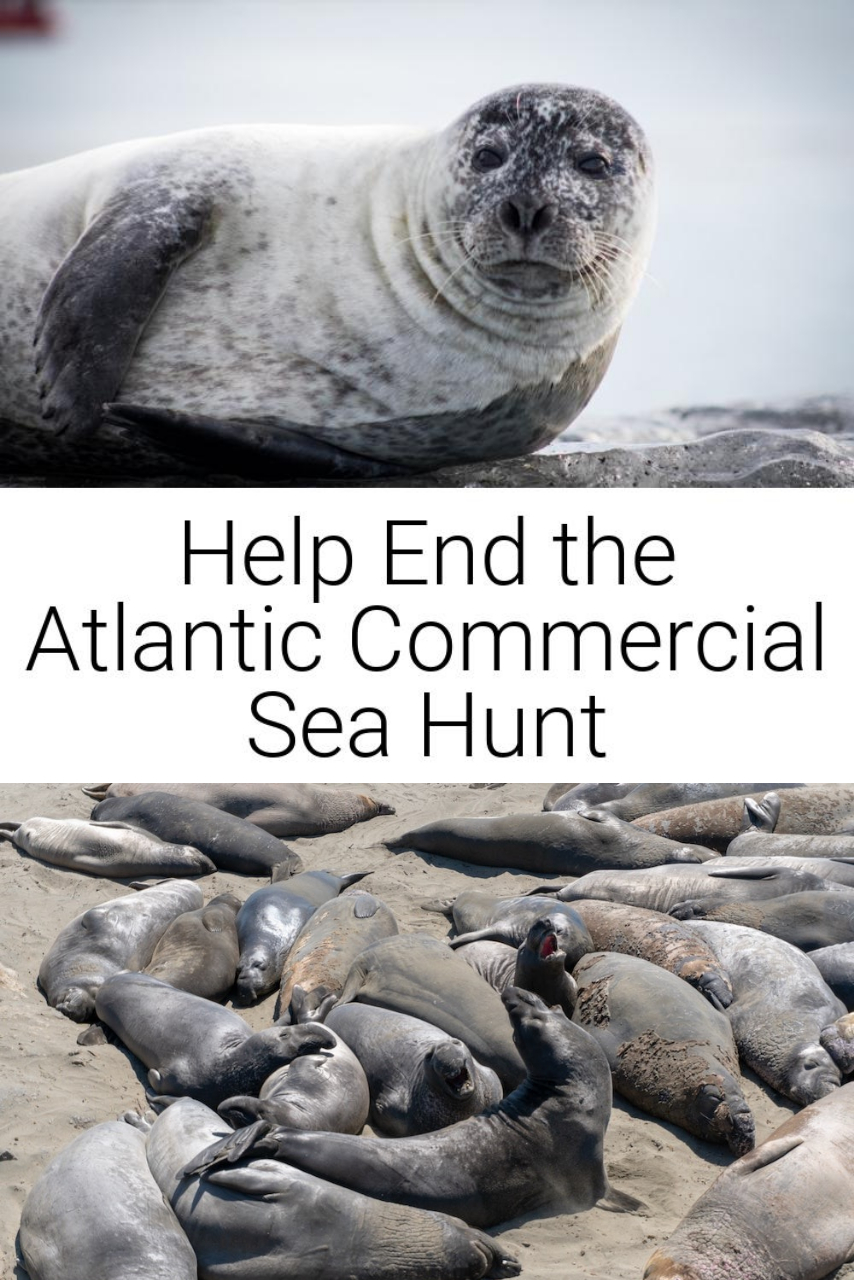