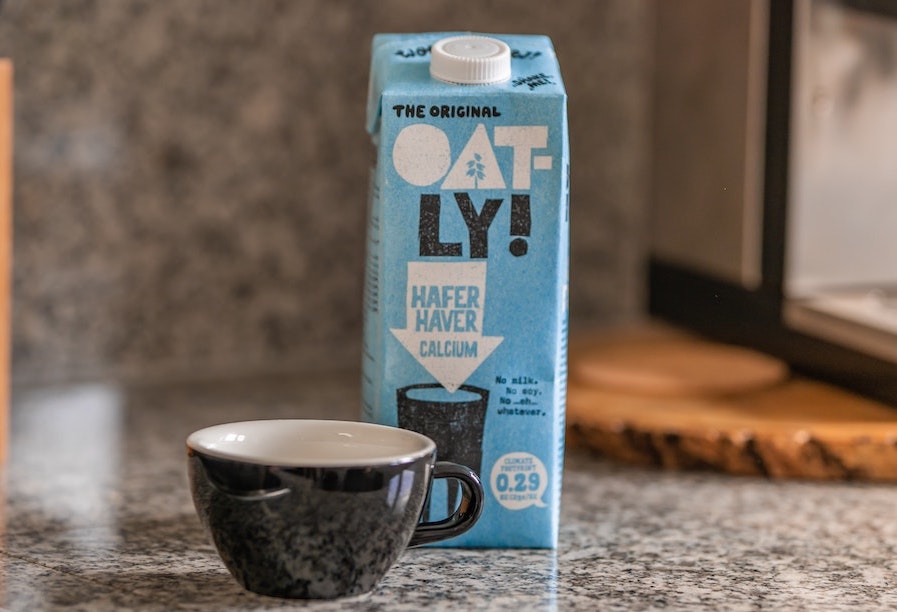 Trading on the Nasdaq, Oatly set its initial share price at $17 on Wednesday night, which shot up to $22.12 in opening trading just before noon on Thursday. This values the plant-based giant at $13.1 billion, which is over $3 billion more than other industry heavy-weight Beyond Meat.

With celebrity backing from the likes of Oprah Winfrey and Jay-Z, as well as major investments from large firms – such as Blackstone’s $200 million, giving them a colossal 10% stake in the company – Oatly shows huge potential for continued growth and expansion into other markets.

Oatly has actually been around since the 1990s, yet only saw a rise in popularity in 2016 when it launched in the U.S., even resulting in product shortages! It made its debut in coffee shops, targeting the refined taste buds of coffee aficionados. The creamy, frothy texture of the new, cruelty-free milk substitute had people instantly hooked on the “cappoatccinos” and soon Oatly was hitting the grocery stores and is now available in 50,000 locations across 20 countries!

Going public will help fund the opening of the world’s largest plant-based factory due to open in 2023, which will allow Oatly to supply the UK with 200 new jobs and up to 450 million glorious litres of delicious oat milk products. 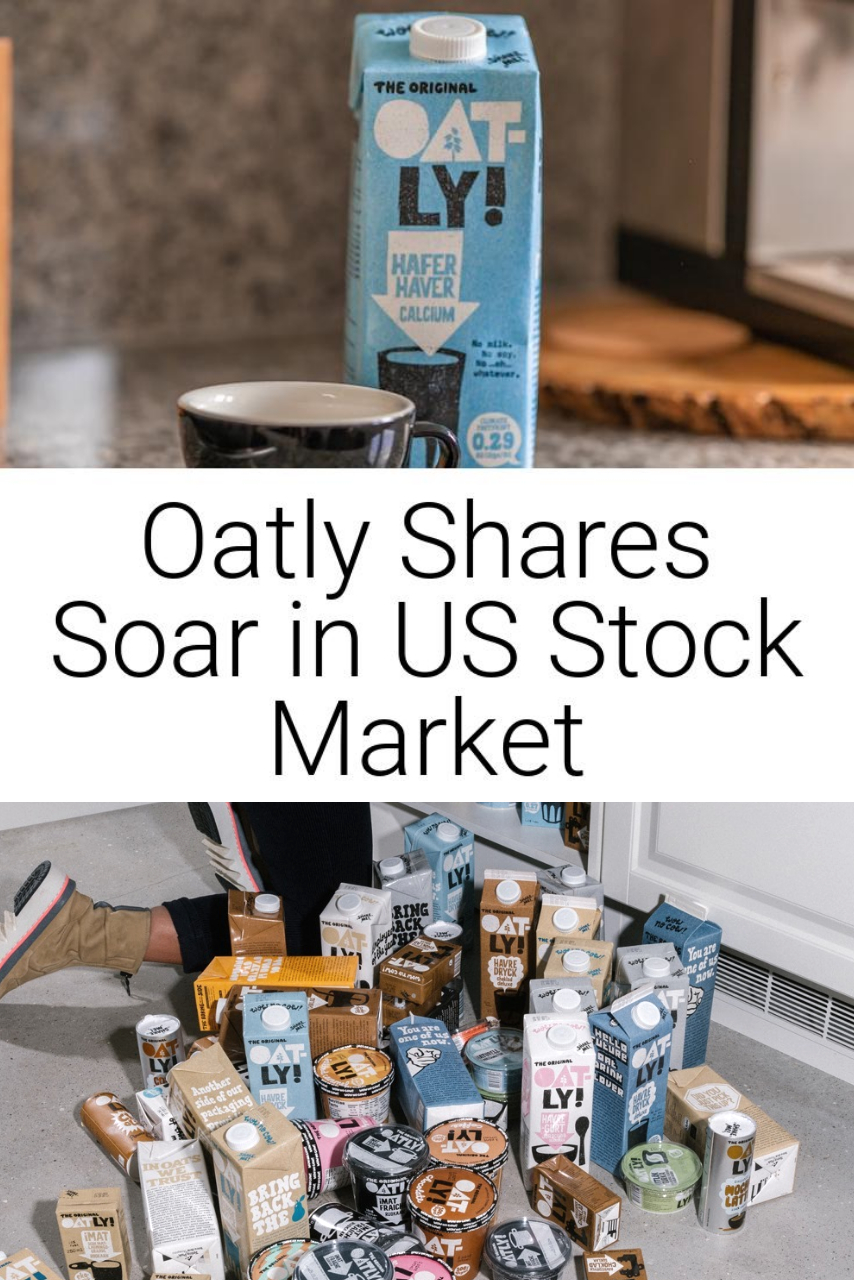