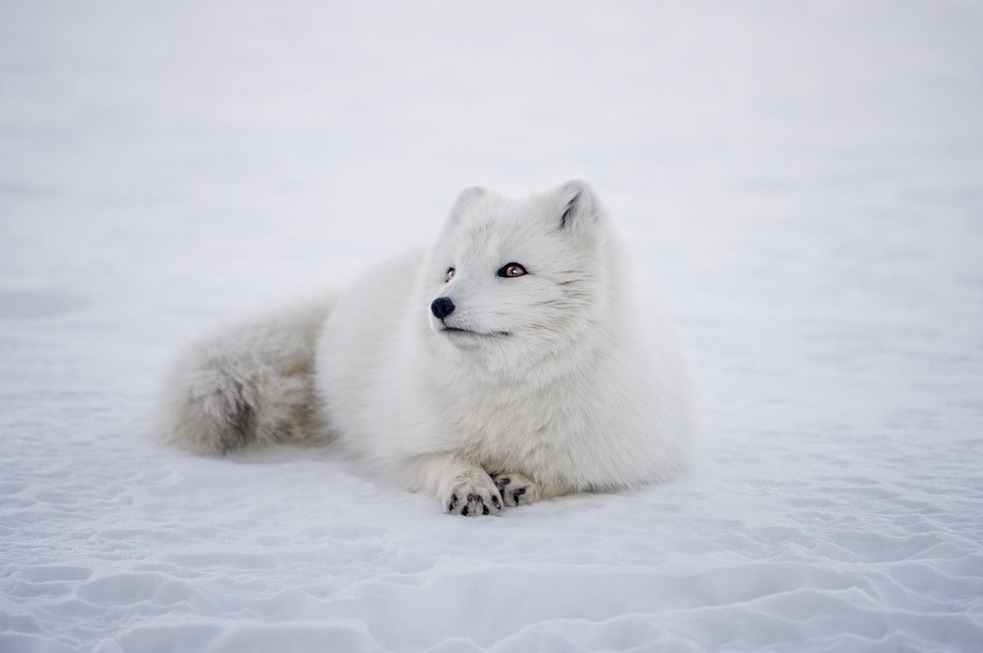 Estonia’s parliament has passed a legislation to become fur-farm-free by January 2026! Another win for the animals, all thanks to years of campaigning by animal rights groups.

This marks the first Baltic country – and the 14th European nation – to join the resistance against fur farms in Europe.

A 2020 survey actually showed that up to 75% of its citizens are totally against raising and killing animals for their fur. This became apparent in recent years, as Estonia saw mink farms closing down – even its largest housing 160,000 animals has been reported empty!

Estonia’s Animal Protection Act and Nature Conservation Act will now prohibit any breeding of animals whose only purpose is to produce fur. It joins, amongst others, Austria, the United Kingdom and the Czech Republic in its ban of fur farms. The Netherlands, Slovakia, Norway, Belgium, Luxembourg and Germany have, rather, passed legislation that would phase out fur production, and therefore make existing fur farms obsolete, as Claire Bass from The Humane Society pointed out when speaking about Estonia’s animal rights victory.

Especially with the arrival of Covid-19, Europe has witnessed a huge decline in fur farms in 2020. Denmark, for example, which accounted for a whopping 40% of global mink fur production, experienced the spread of a mutation within its farms that was extremely susceptible to humans, infecting up to 400 people. The government announced a cull of its entire 17 million mink population as an emergency measure to prevent further spreading.

The first mink Covid-19 case was actually reported in the Netherlands and was confirmed in 12 other nations.

Estonia’s new legislation is a positive step towards a fur-free future. Yet a ban on fur farms does not actually mean a ban on fur: the U.K., for example, has a ban on fur production but not on its import, shipping in as much as £434,817 worth of fur from Estonia alone in the past five years.

A recent study showed that 72% of Brits would support further restrictions on the industry and only 3% actually wear fur!

It is up to us, the public, to use our voices as the driving force of demand to halt the supply of fur. Many fashion houses, including luxury brand Valentino, have now committed to going fur-free in the next years to appeal to their increasingly environmentally-conscious customers.

Let us continue to make conscious choices – even when it comes to our clothes – to see more countries ban fur farms, more large retailers to go fur-free and more animals live a cruelty-free life. 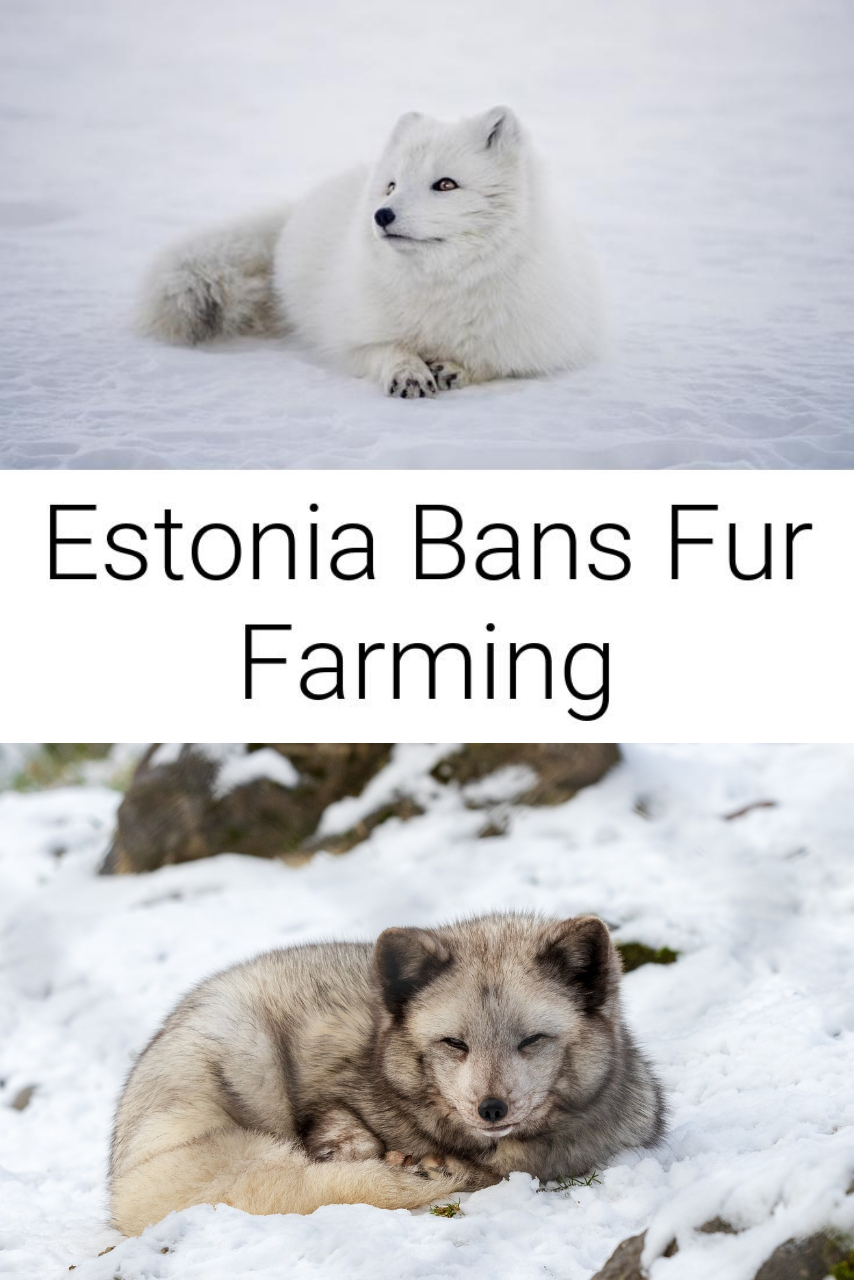