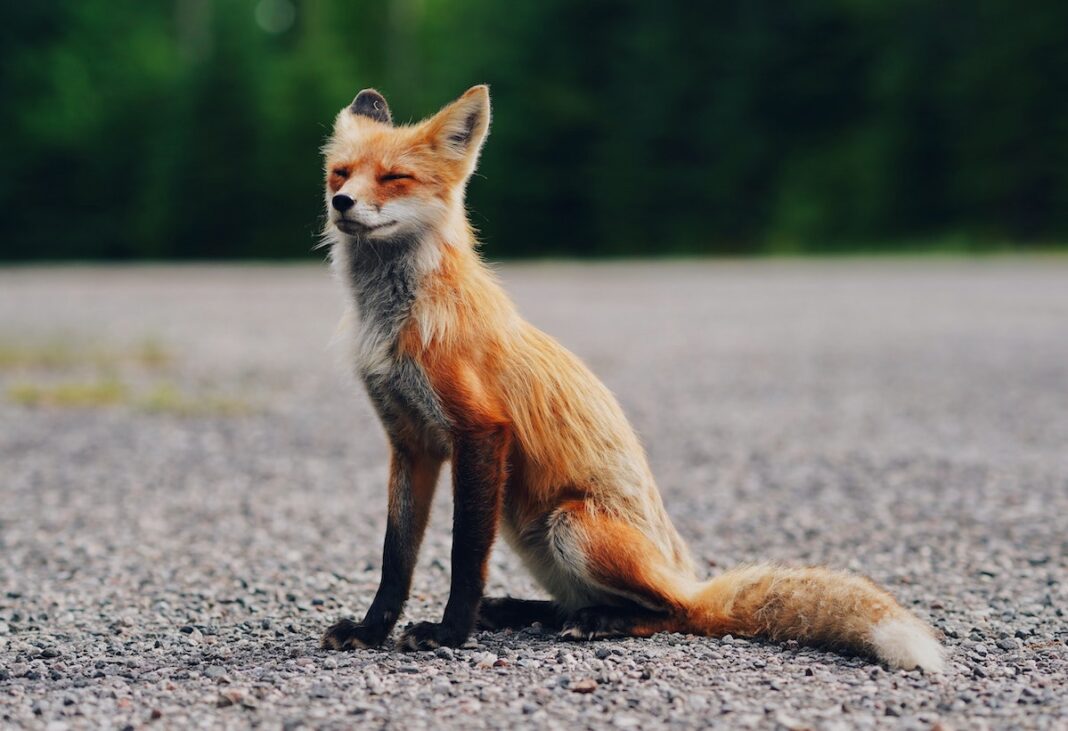 The latest news from Colter Bay, Wyoming, is about the euthanasia of a fox that had become too friendly with humans. Now there is a petition with over 123,000 signers to send these animals to sanctuaries instead of being killed due to the actions of law-breaking humans.

The fox, dubbed 15M, was actually a research animal with a tracking collar around its neck since 2018. The animal, who resided in Grand Teton National Park in Jackson Hole, Wyoming, had obviously eaten human food before – either by feasting on the scraps people leave behind during their visits to the park, or by people actually feeding it.

Not only is this actually illegal in a lot of places, but also unethical and is itself a form of animal cruelty: feeding animals can cause normally docile animals to stop being wary of humans and become aggressive – as was the case with a deer in Yosemite who killed a small child.

Wild animals also have a very specialised diet of natural food, which they can often no longer digest if they become used to human food. The animals then either forage for human food in campsites, posing a threat to humans, or near roads and end up as roadkill, or, even starve to death on a full belly because the bacteria in their stomach can no longer digest the wild food. Some animals also can’t distinguish plastic wrappers from food so often get sick from ingesting plastic and foil.

15M came to its demise when it got caught in a trap set by the U.S. National Park Service, due to it having become “a threat to human safety”. It was not the first fox to have become too acquainted with humans (an incident with a famous photographer had been documented not long ago), and it definitely won’t be the last… that is, if people keep feeding wild creatures to get close-up photos or to touch them.

This petition was made because becoming accustomed to human contact like this is not the animals’ fault. On the contrary! The people who are caught feeding or getting too close to the animals should be the ones held accountable, not the animals themselves! 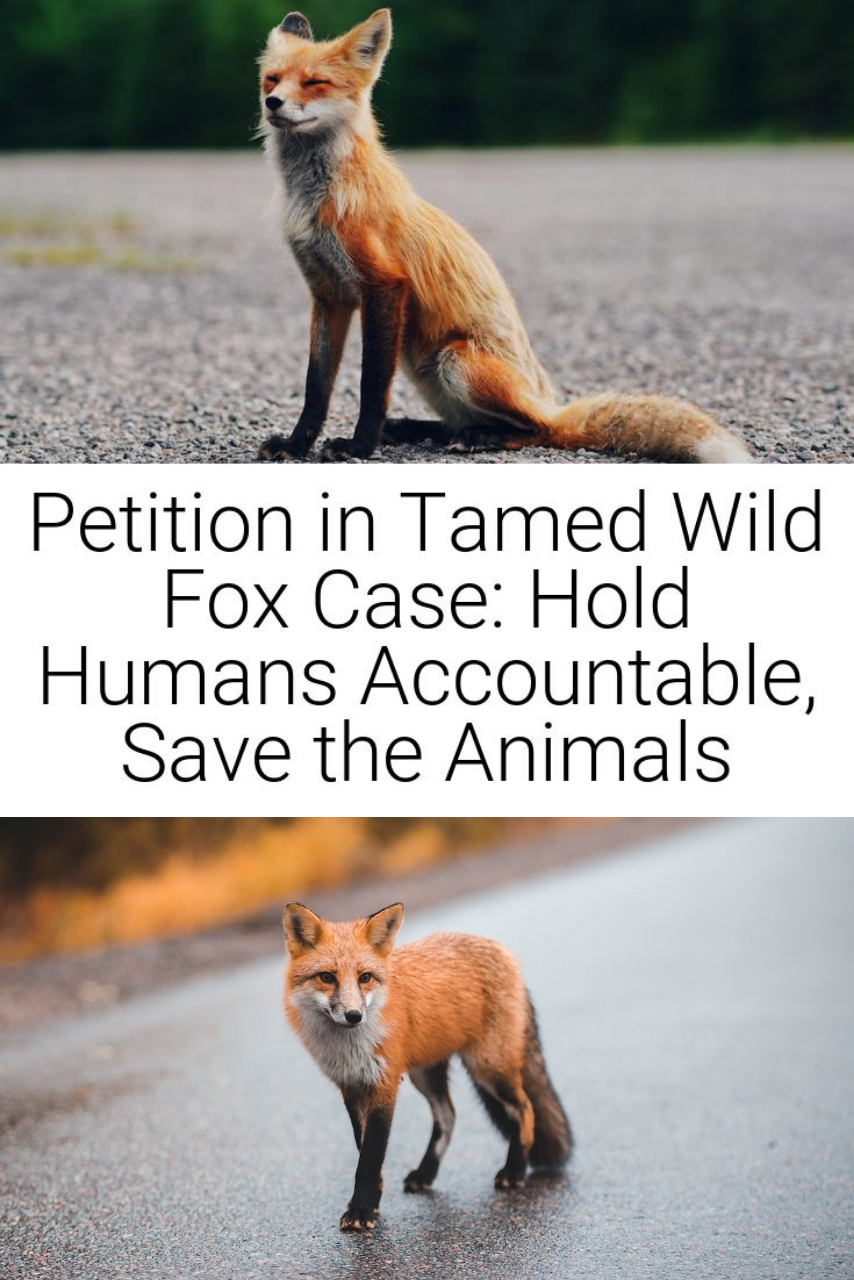 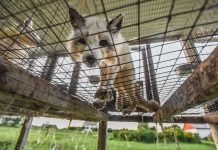 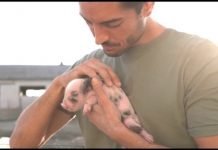 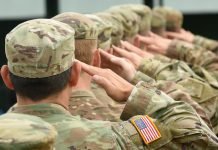 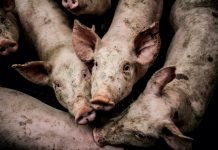