Israel is the first country in the world to ban the trade, import and export of animal fur in the fashion industry. What a victory – and hopefully the first of many to come!

Israel’s now-former Minister of Environmental Protection, Gila Gamliel, signed the historic ban – which will come into effect in only 6 months – with huge global backing from leading animal rights organisations, as well as a massive 87% of the Israeli public’s support.

“The fur industry causes the killing of hundreds of millions of animals around the world, and involves indescribable cruelty and suffering,” Gamliel explained, adding that “Utilizing the skin and fur of wildlife for the fashion industry is immoral and unnecessary.”

According to The Humane Society, every 3 seconds an animal dies for their fur. That’s around 100 million a year – and that’s only considering the animals that are being accounted for. It is likely a lot more.

The ban will exclude fur used for scientific research, education and religious purposes. This is likely because the amendment may not have passed if the use of fur for traditional garments (such as the shtreimel hat worn by Jewish Orthodox men on religious holidays) had been prohibited.

Nevertheless, the new law marks a huge leap forward in the fashion industry, with international fashion houses like Prada and Versace even adopting the fur ban within their upcoming lines – hopefully inspiring others to follow suit!

Although many other countries have taken legislative actions against the fur trade, Israel’s pioneering step forward will hopefully be a catalyst for further industry progress. 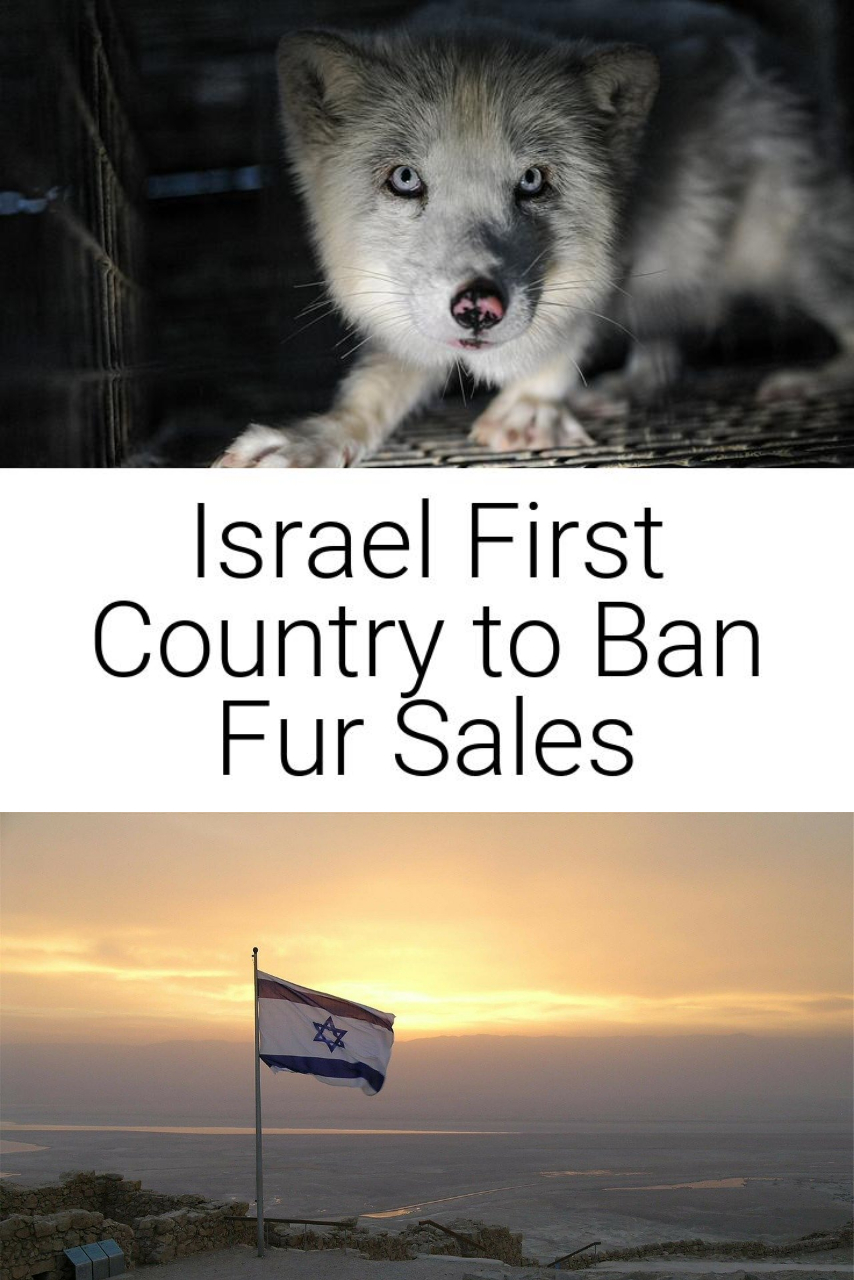